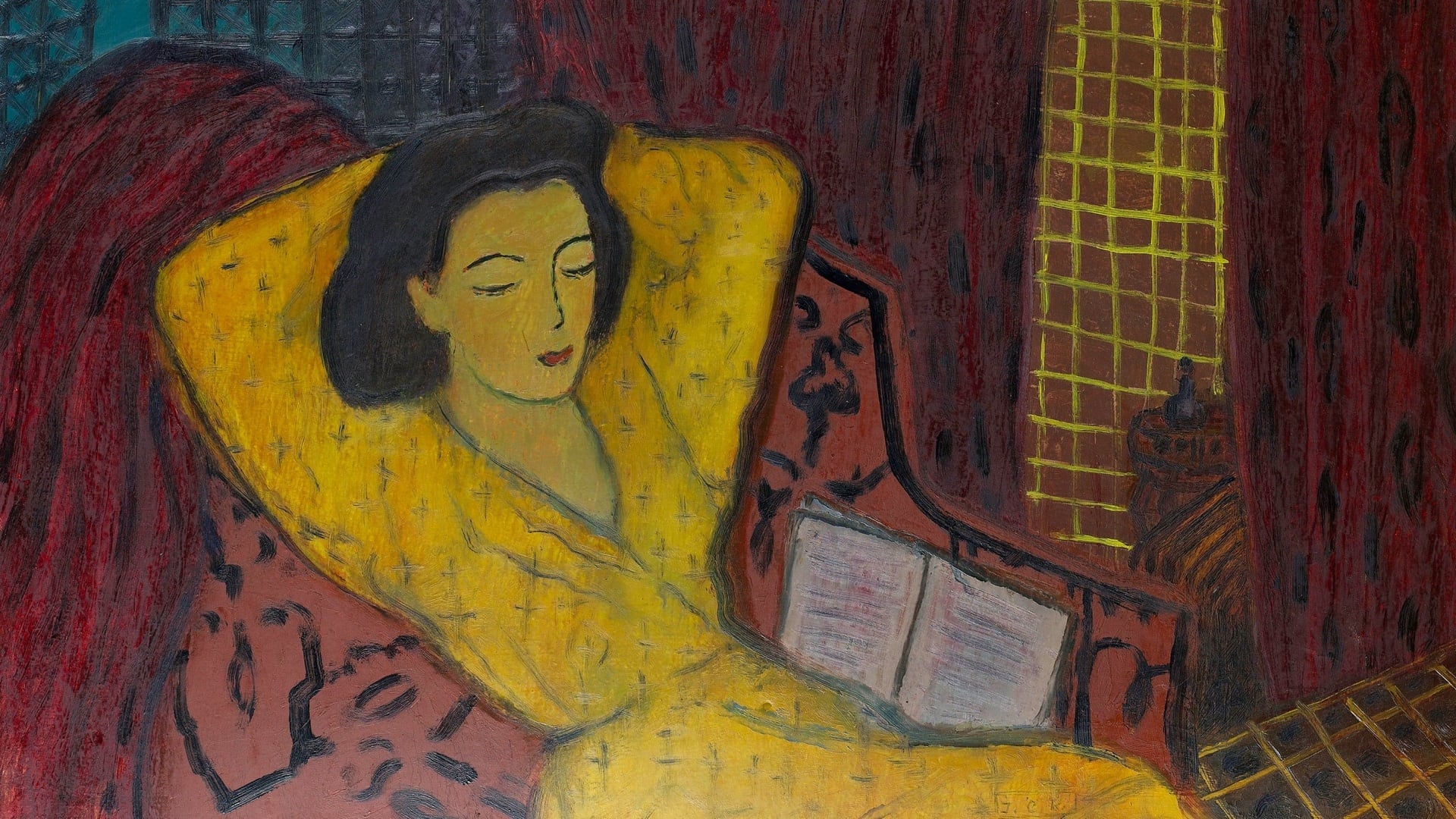 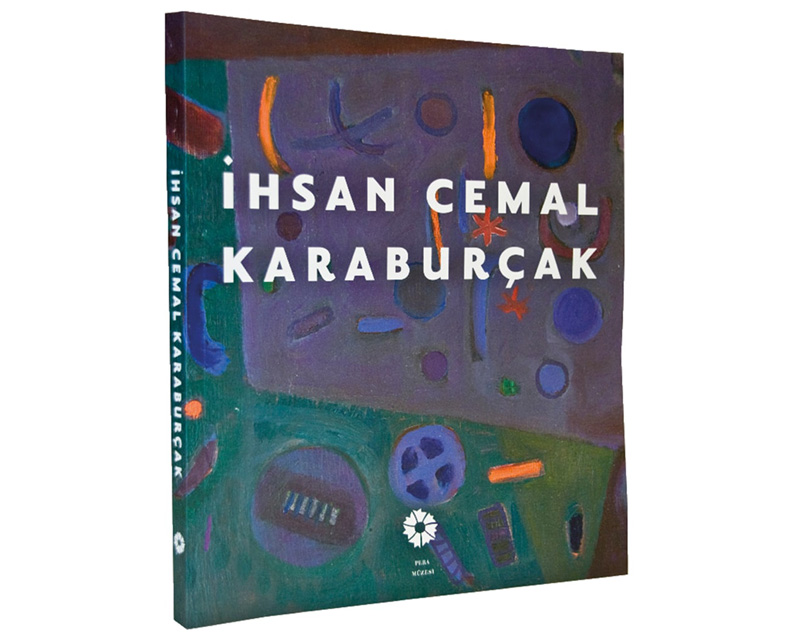 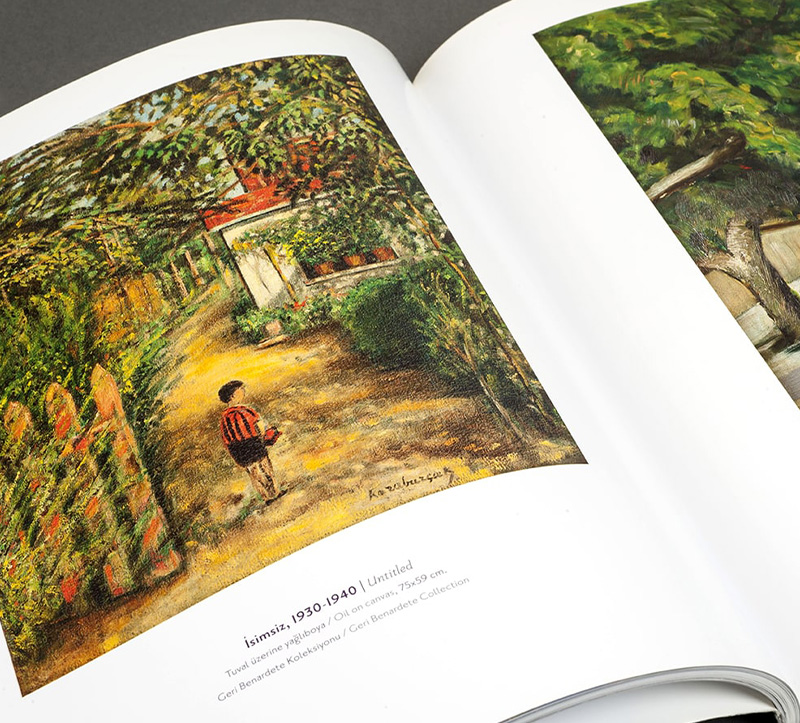 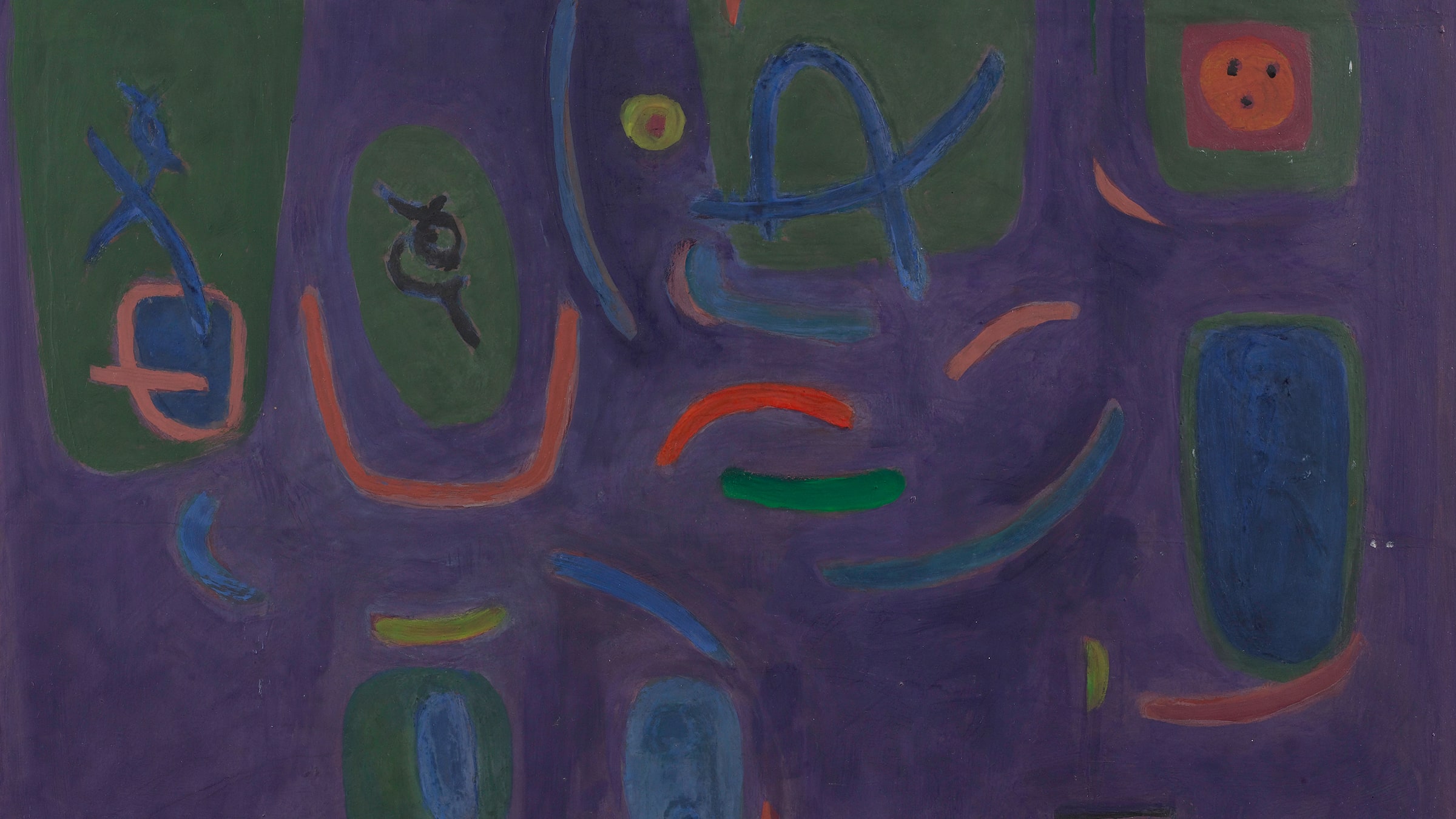 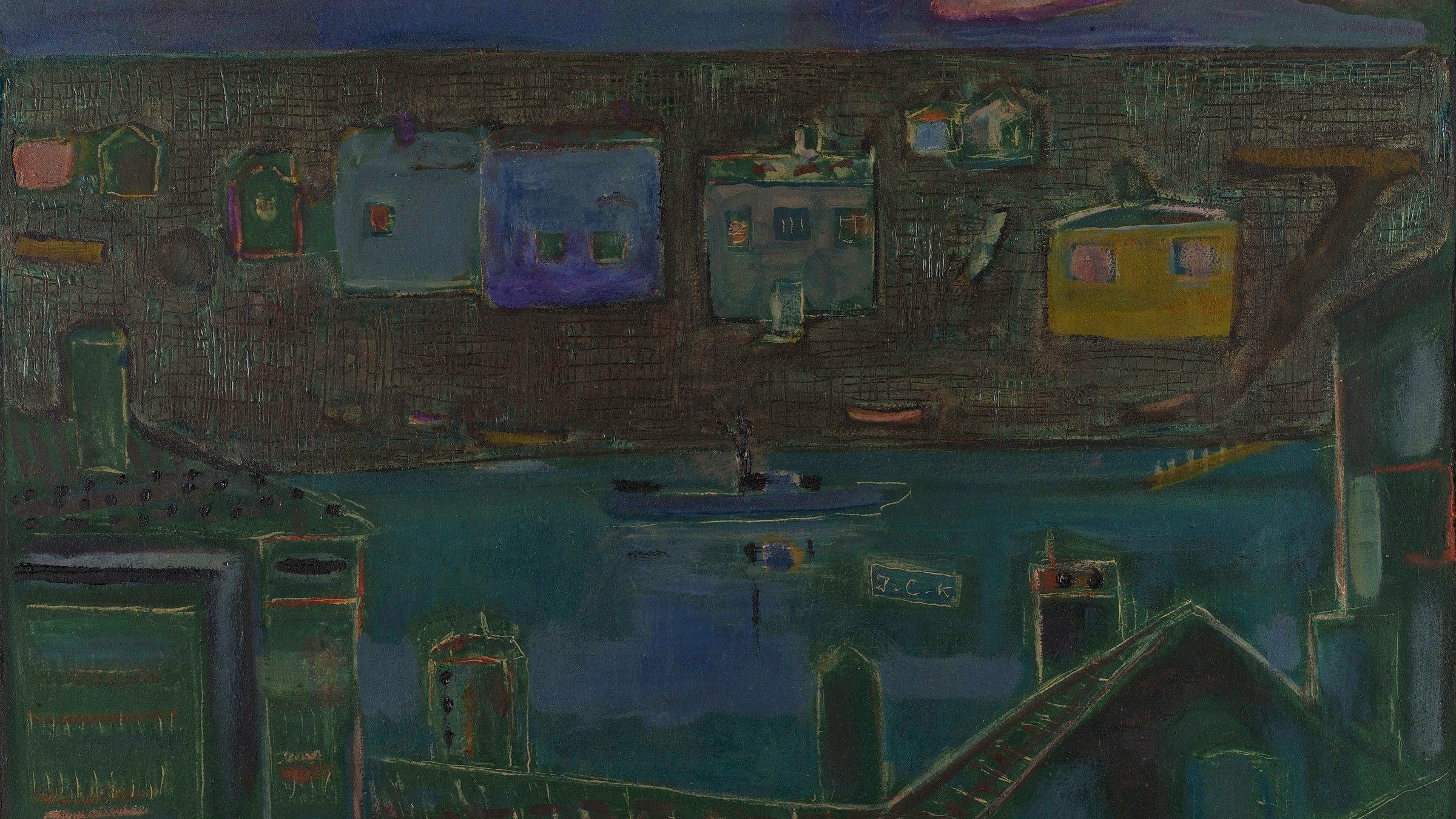 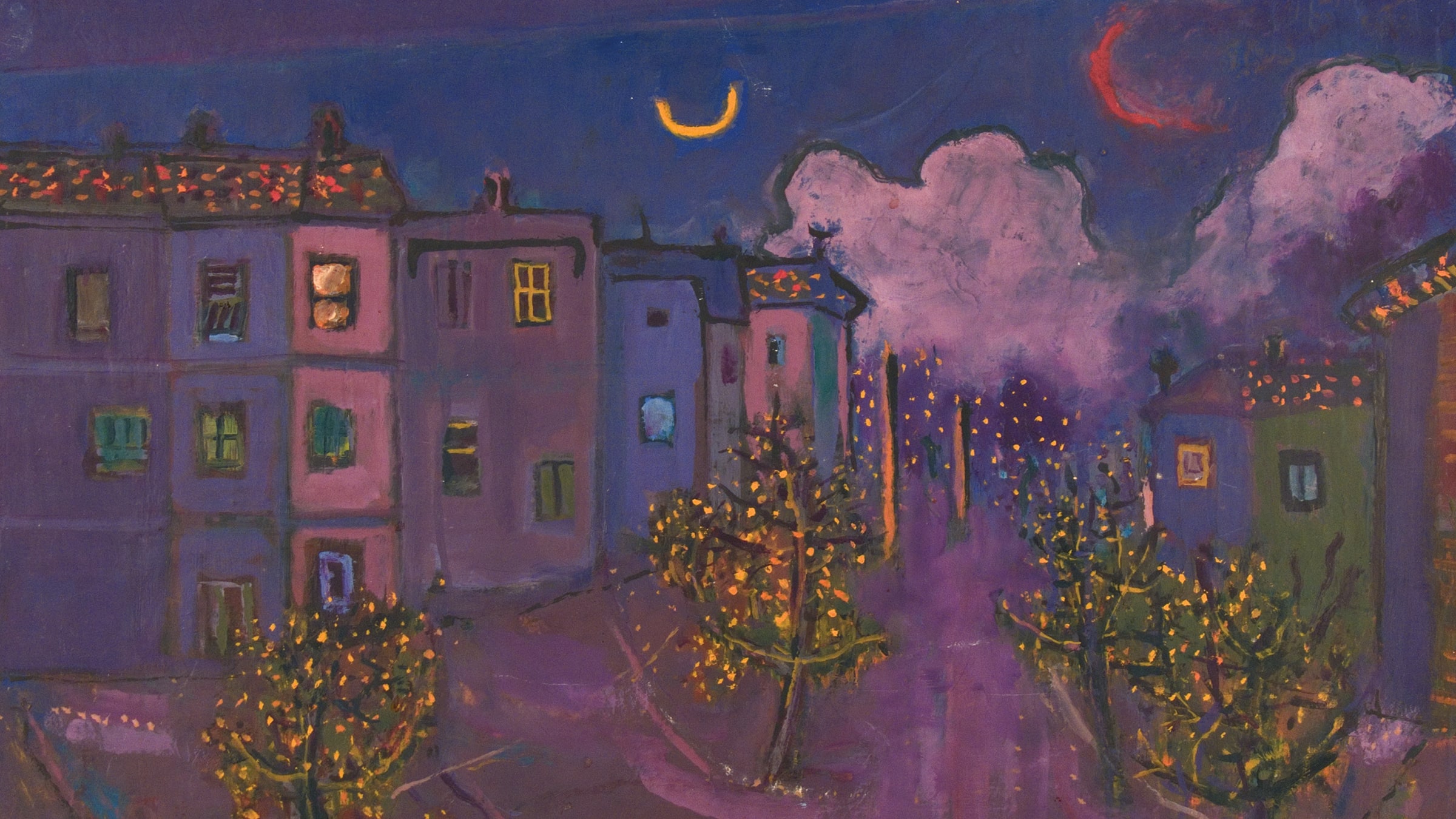 Karaburçak interest in painting grew during his long years in public service. He transformed one of the rooms of his house into a modest studio in Ankara where he spent most of his life. He is one of the well-kept secrets of Turkish painting, whose true value is further appreciated over the years. Retrospective in nature, this exhibition provided the opportunity to re-familiarize oneself with İhsan Cemal Karaburçak, who is recognized as much for his authentic style, as for his colors, particularly his signature "purple" that left an imprint on his canvases.

İhsan Cemal Karaburçak, picked up a paintbrush for the first time in 1930, when he was enrolled at École Universelle in Paris, where he was working at the Directorate of Telegraph Services. Despite his hopes of developing his conception of art, École Universelle disappointed him with its rigid rules of instruction. An avid follower of modern art, he created a unique pictorial language without being influenced by the movements of his period. Between 1930 and 1970, Karaburçak produced many works including portraits, still-lifes, cityscapes, nocturnes, landscapes, abstractions, and abstract works.

“I am a painter of color. Since the sun kills all the colors, I may be inclined to like nature more when it grows dark -when clouds accumulate, or the earth, the trees, and the buildings are bathed in rain, allowing colors to emerge. I must be selecting dark shades for I am charmed by the lights drifting through or the illumination that appears underneath. Perhaps it is a question of a pessimistic or melancholic disposition or nature, who knows? Yet, whatever the reasons may be, since I attain satisfactory results and create art for art's sake, I am happy with my art, and by extension, with my life.”
İhsan Cemal Karaburçak, 1968 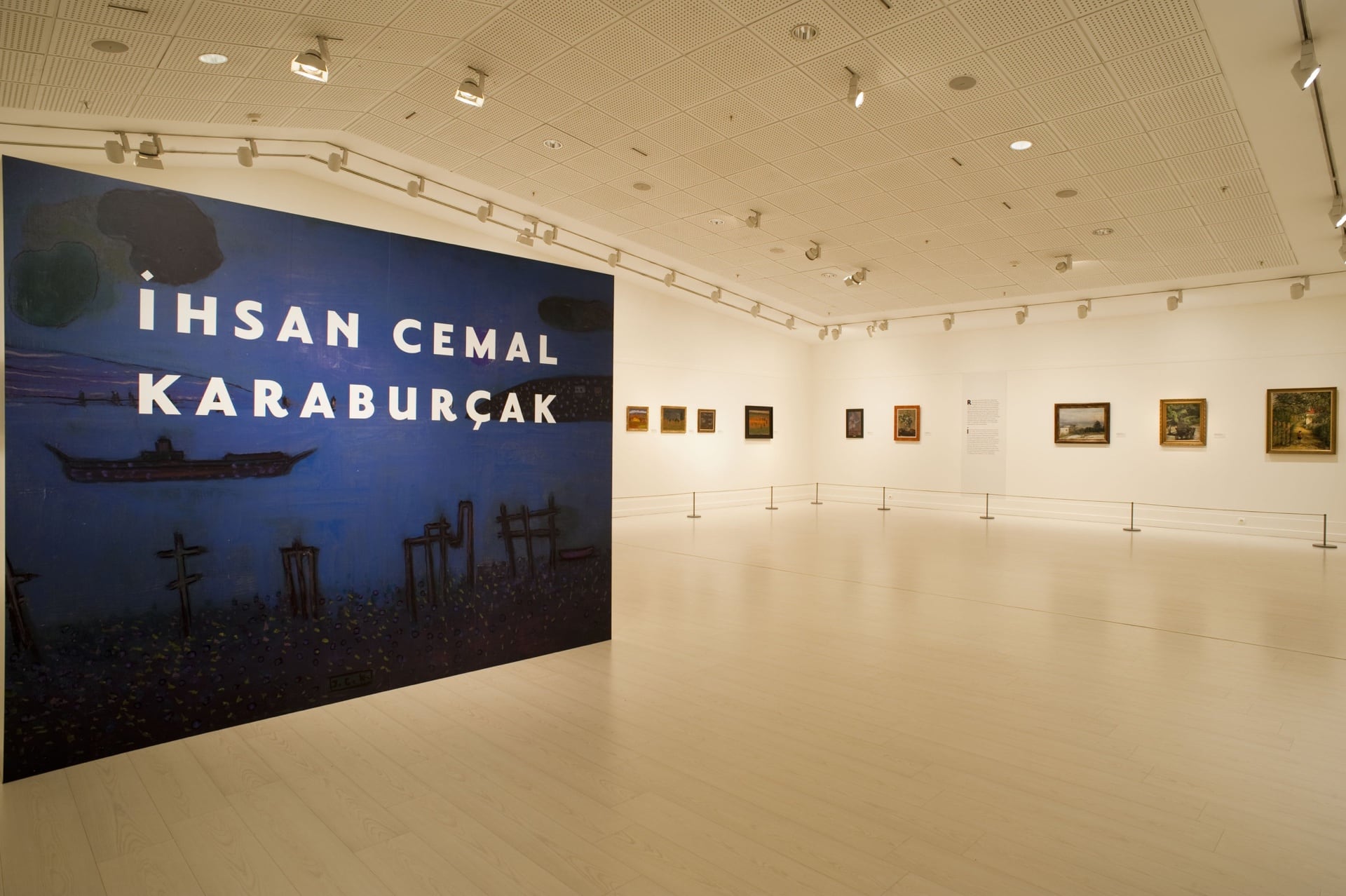 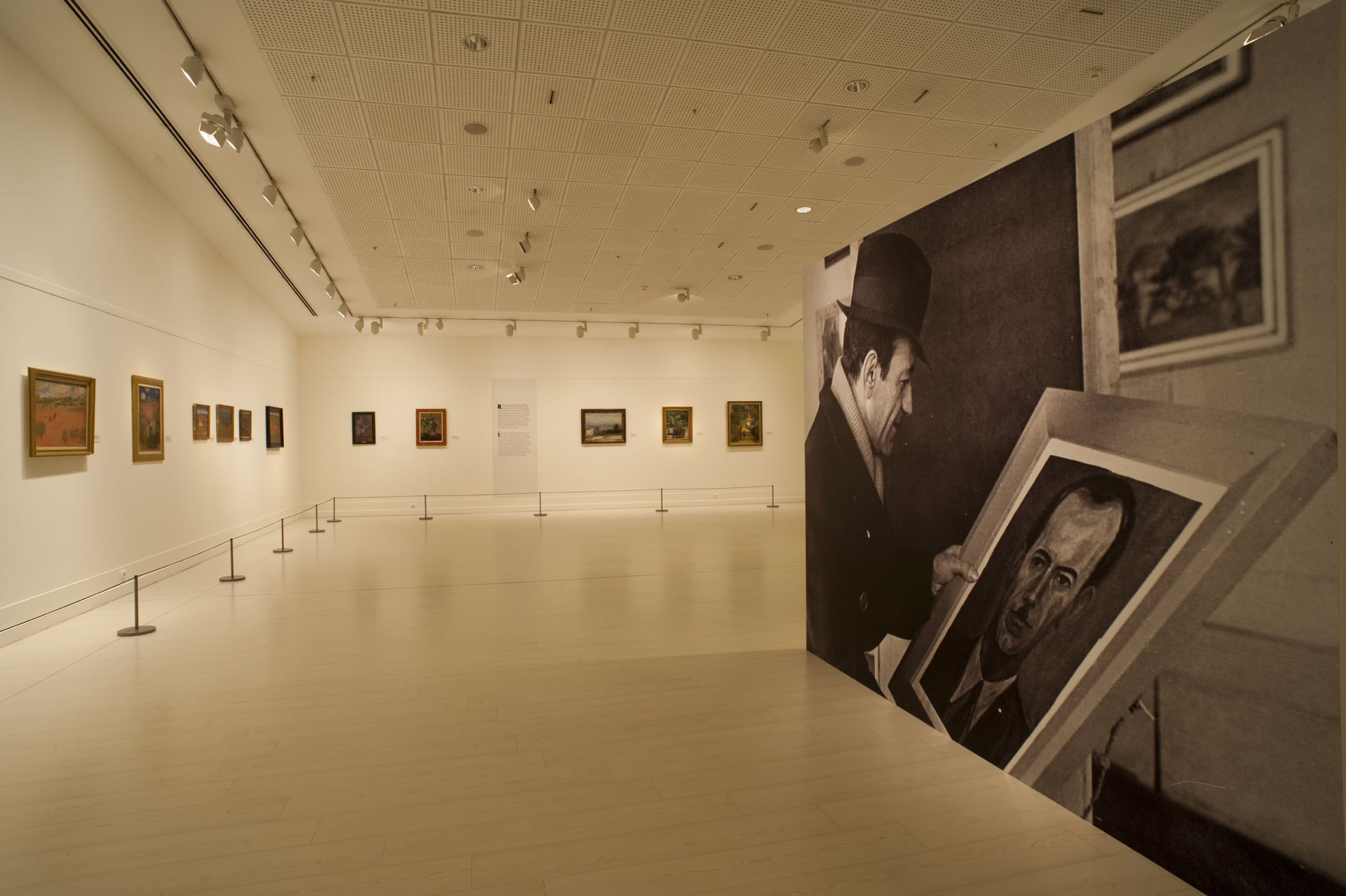 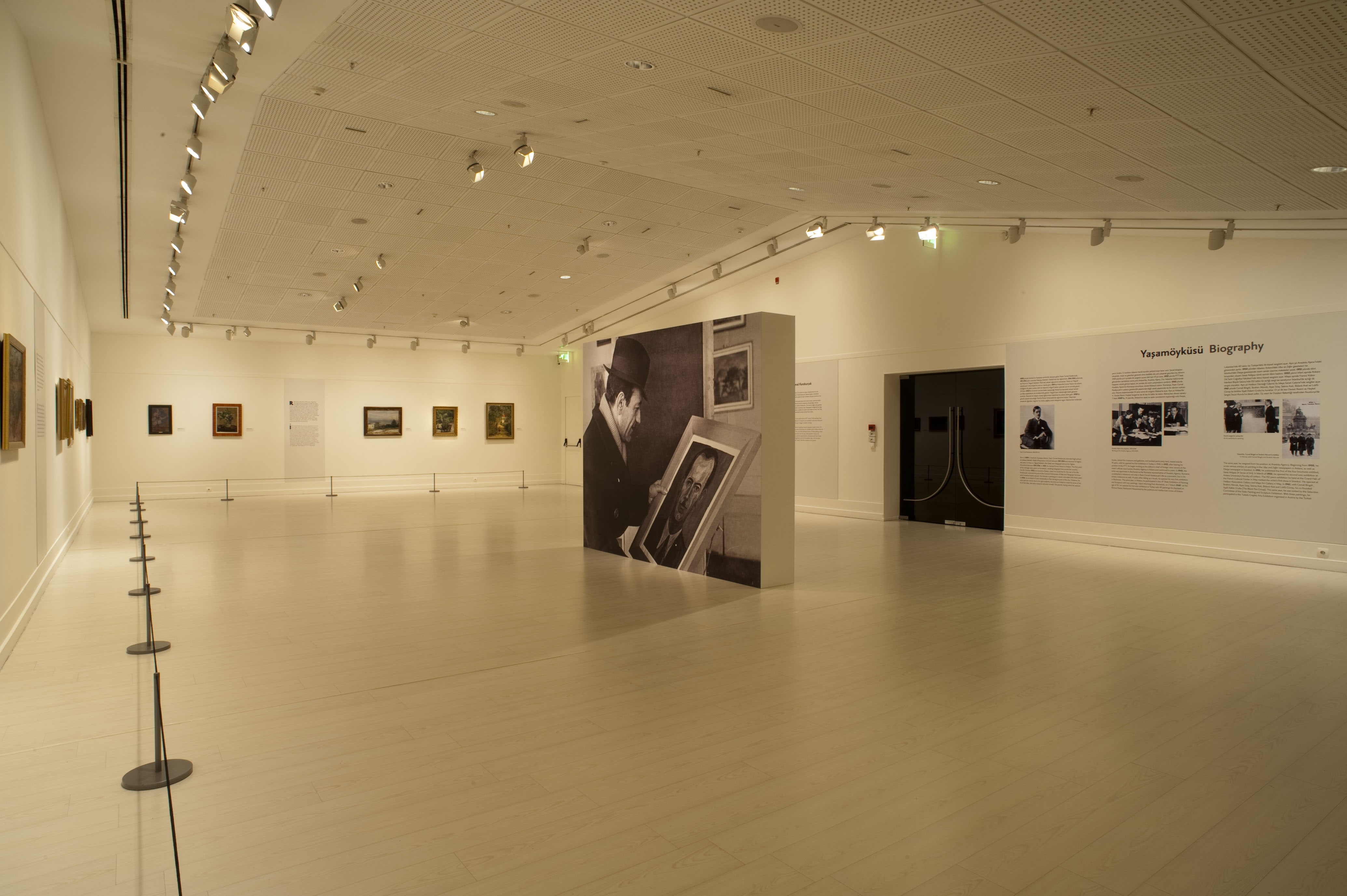 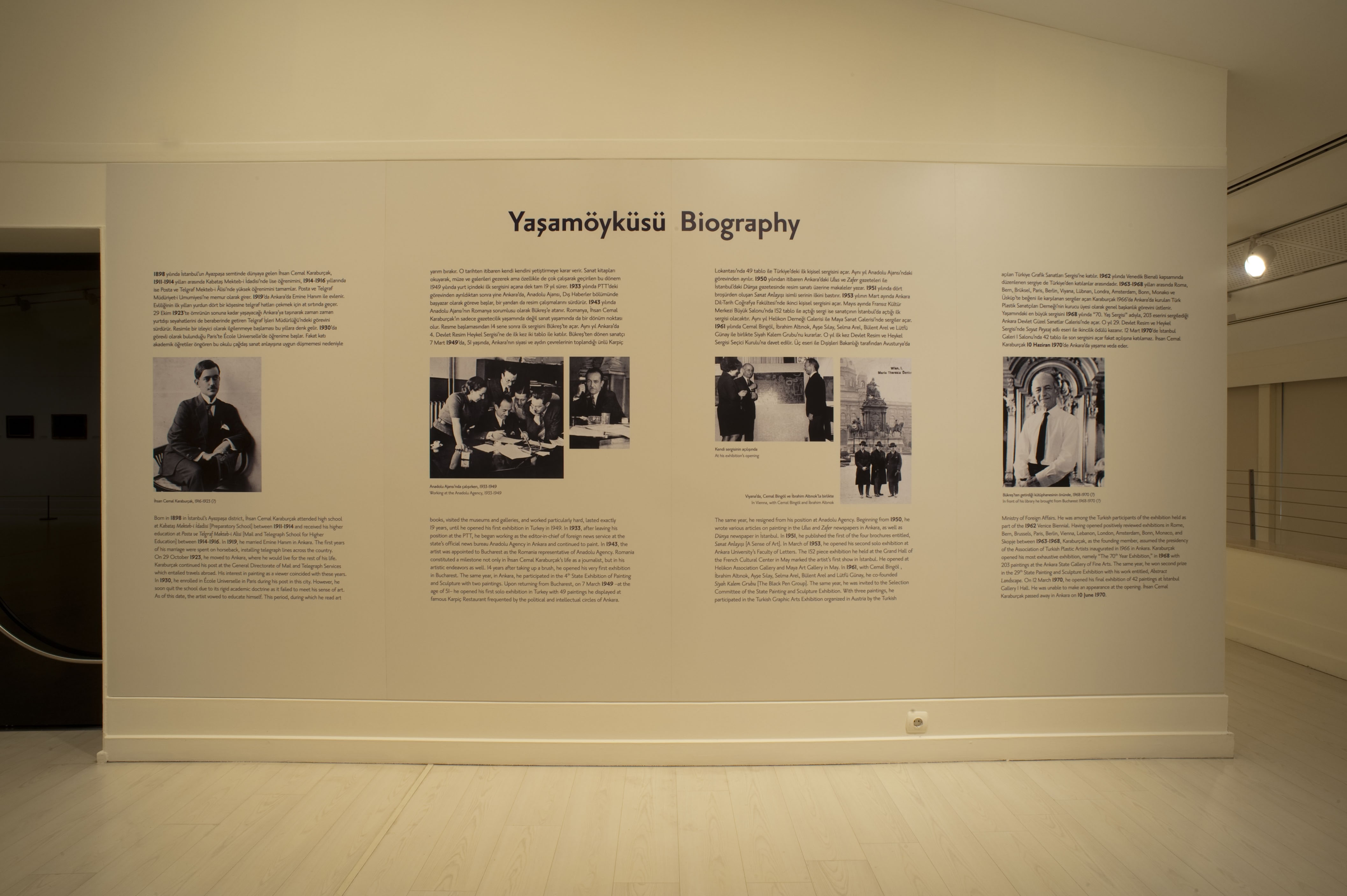 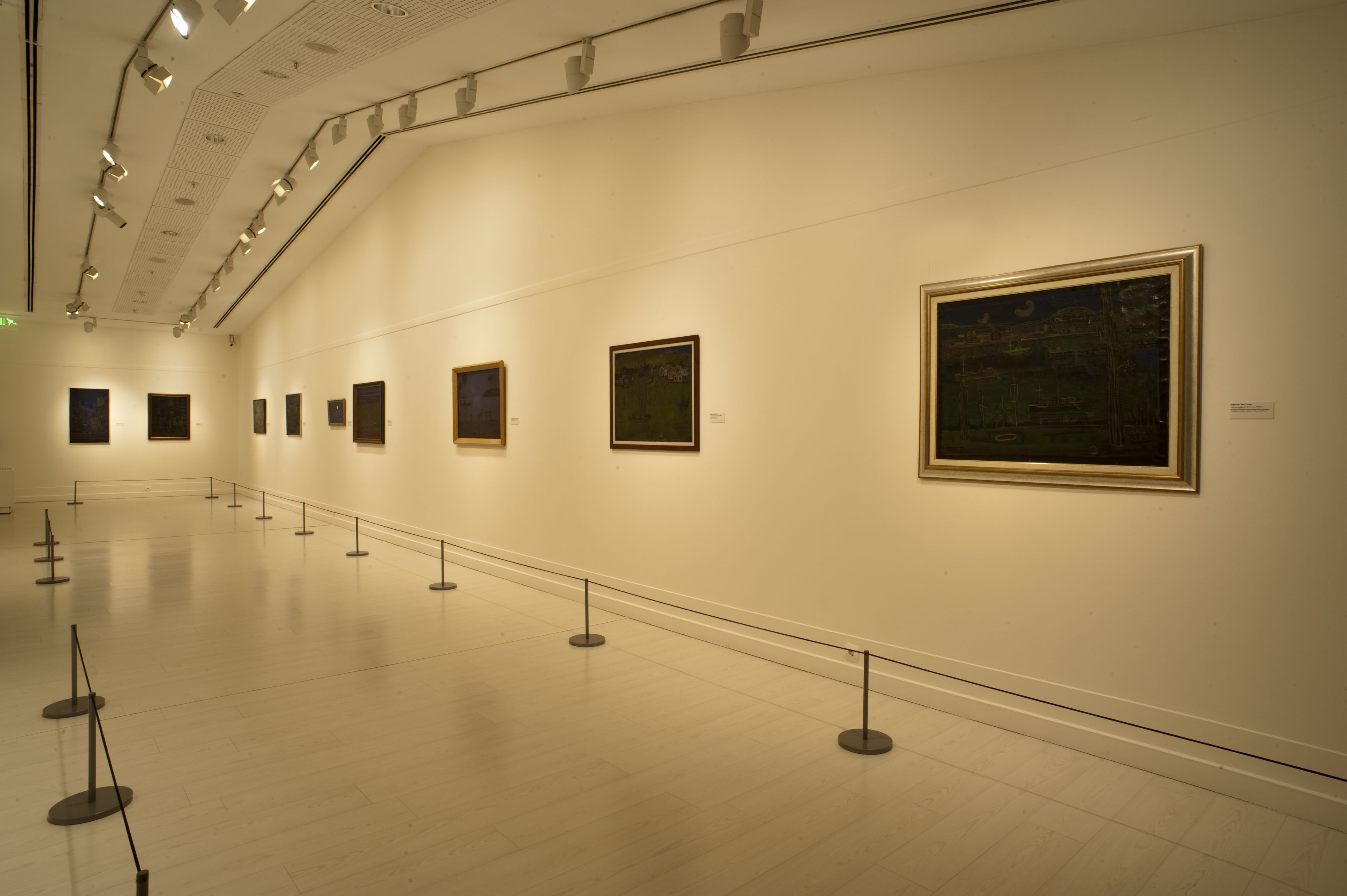 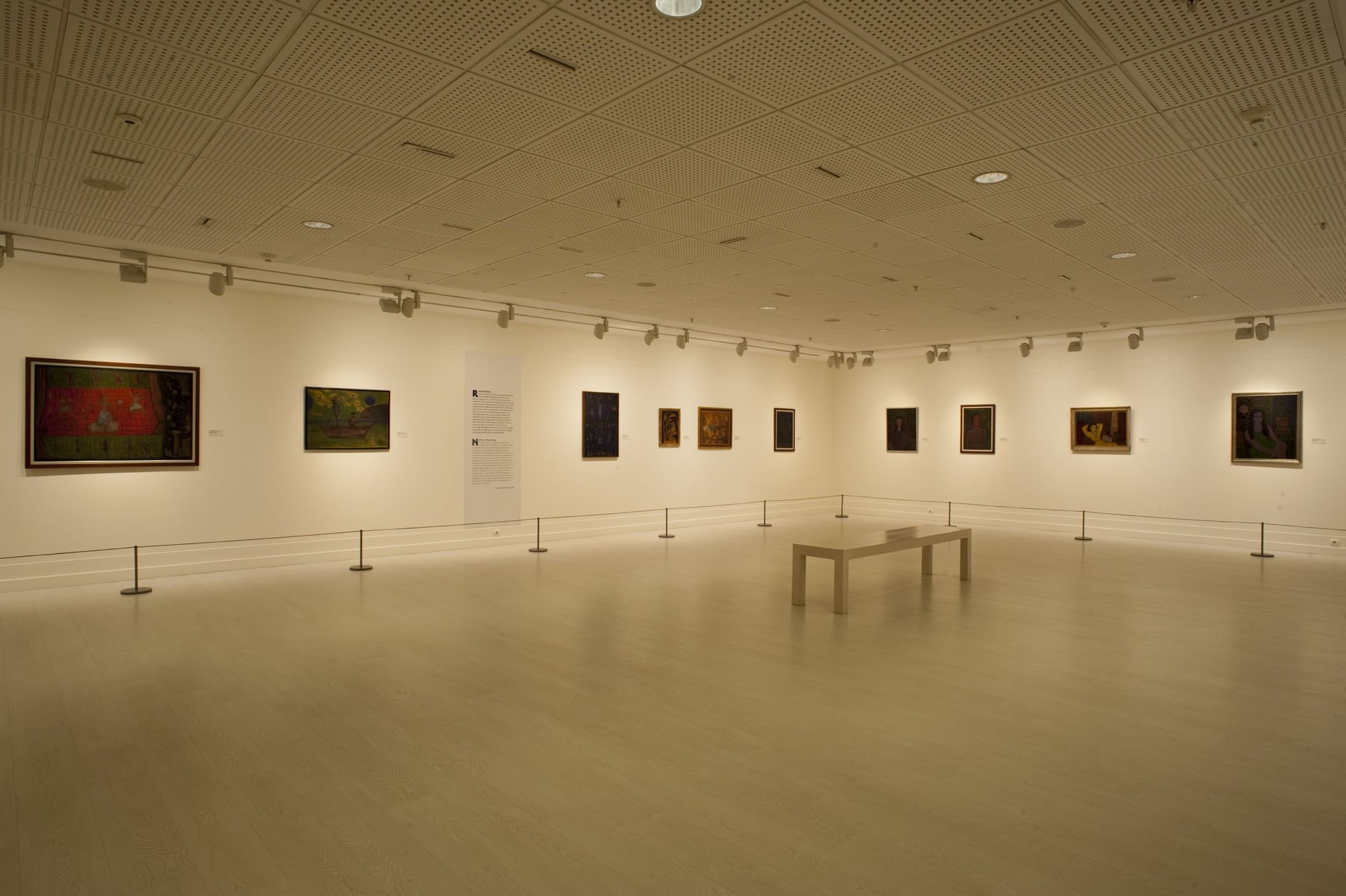 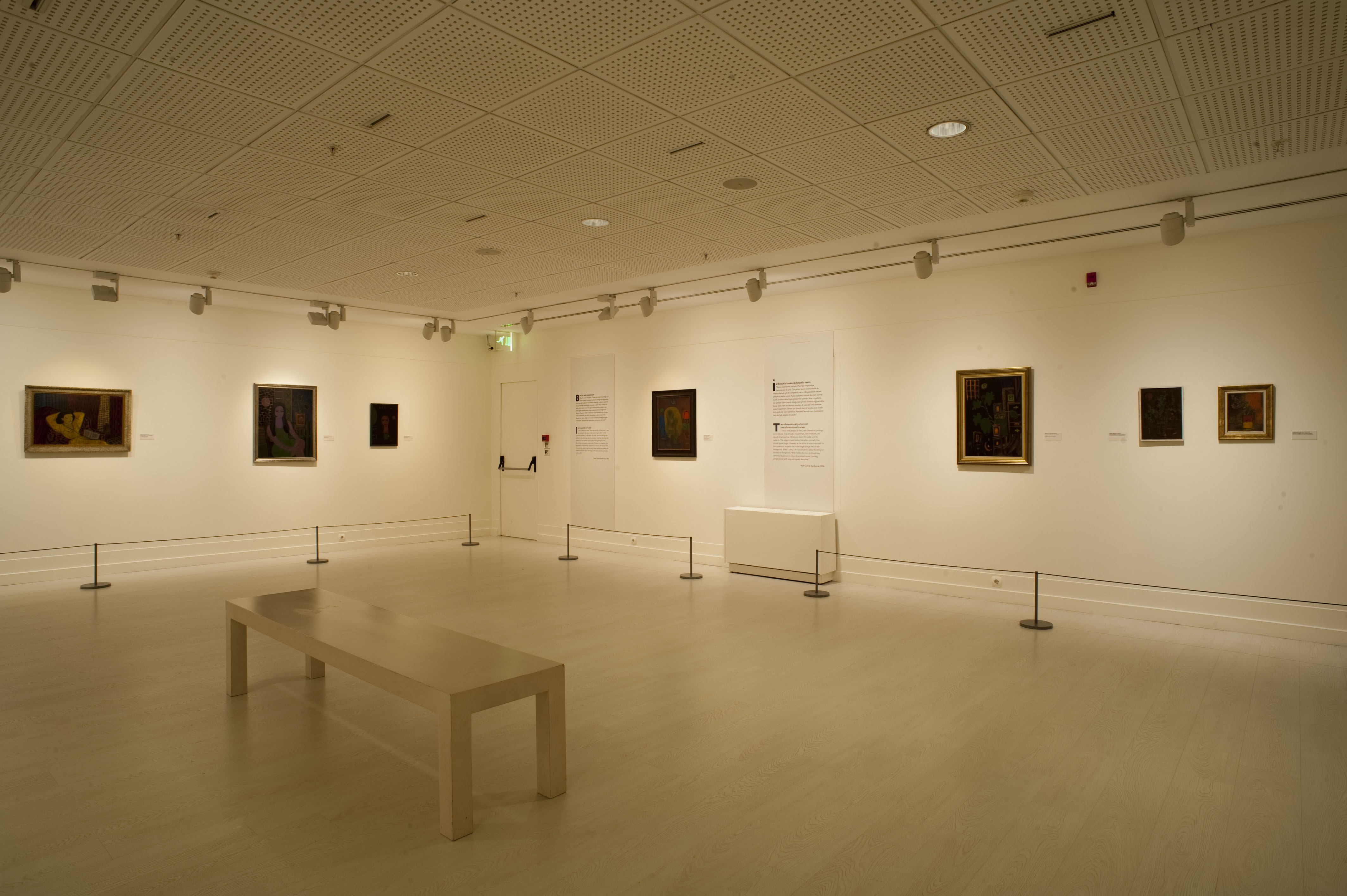 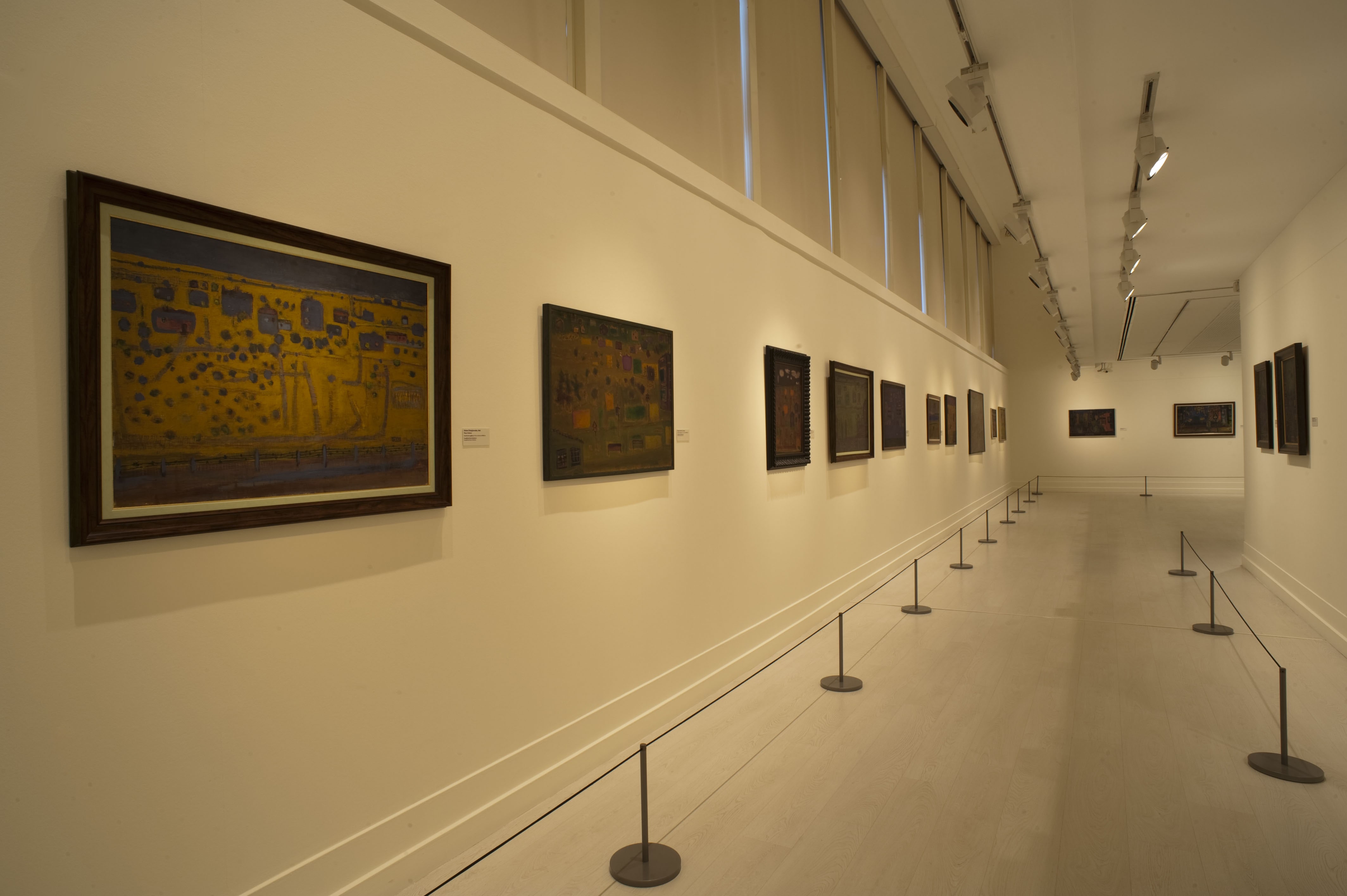 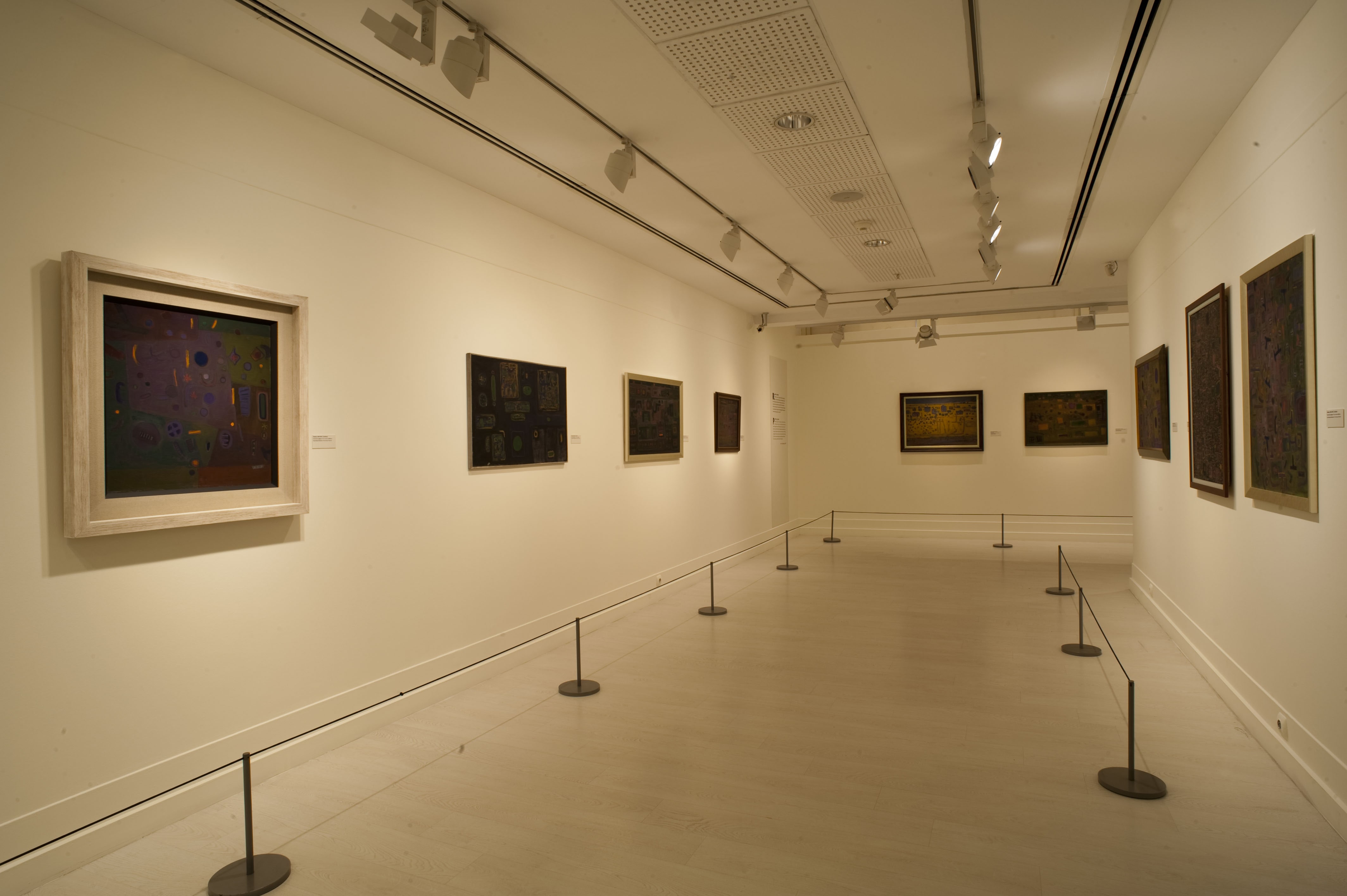 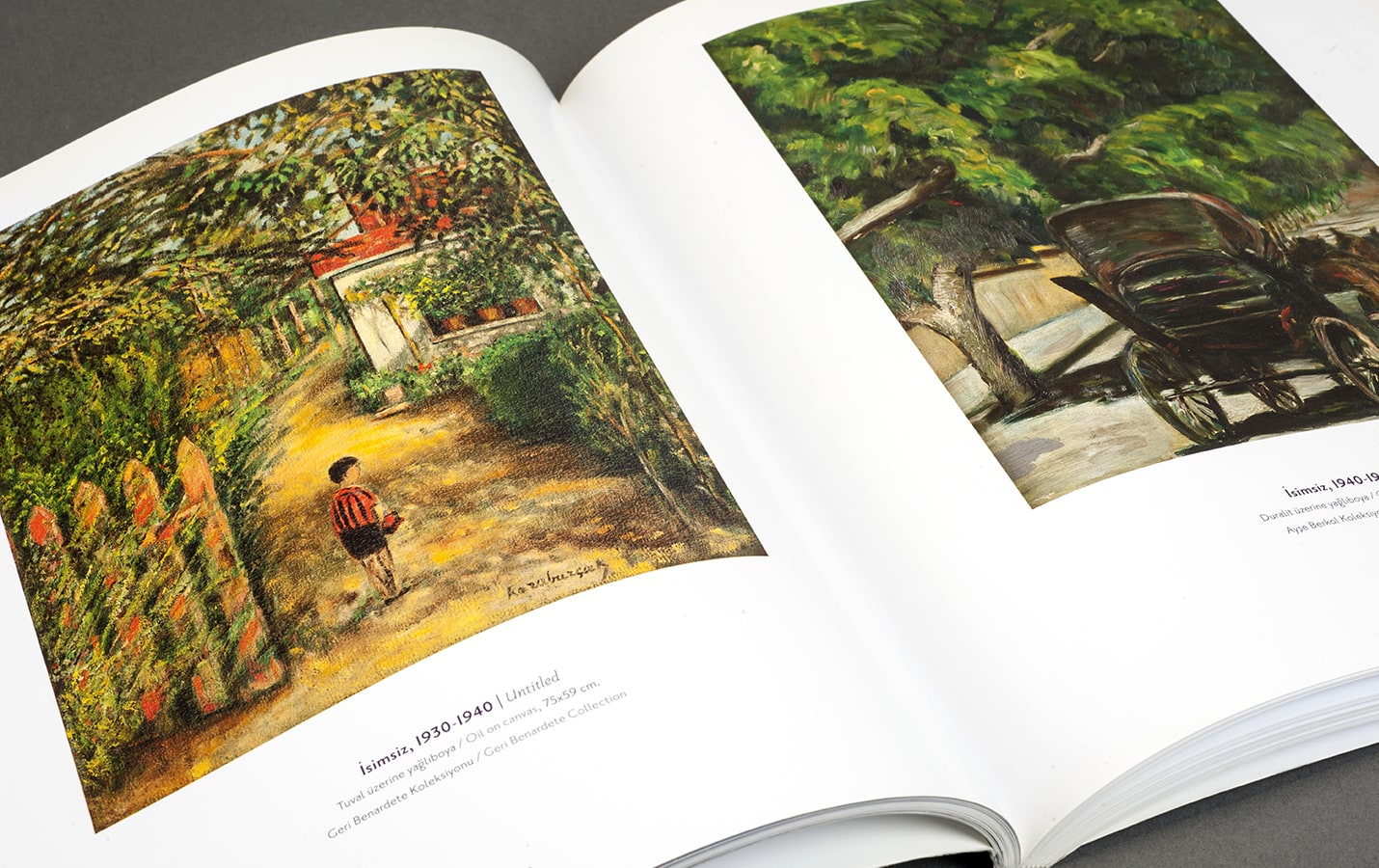 As one of the most original artists of 20th century Turkish painting, İhsan Cemal Karaburçak is among the rare autodidactic artists who developed his art by refusing to engage in... 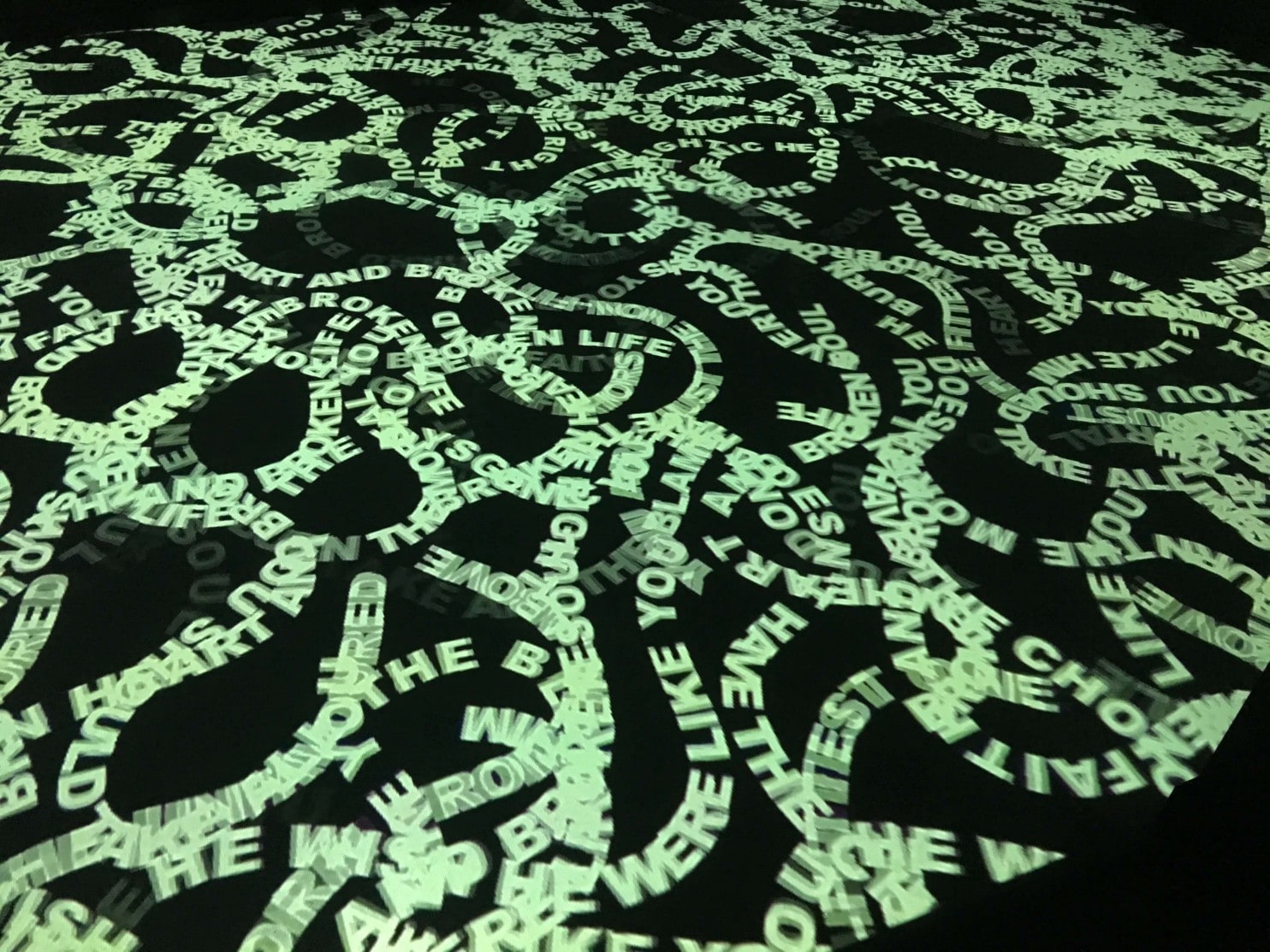