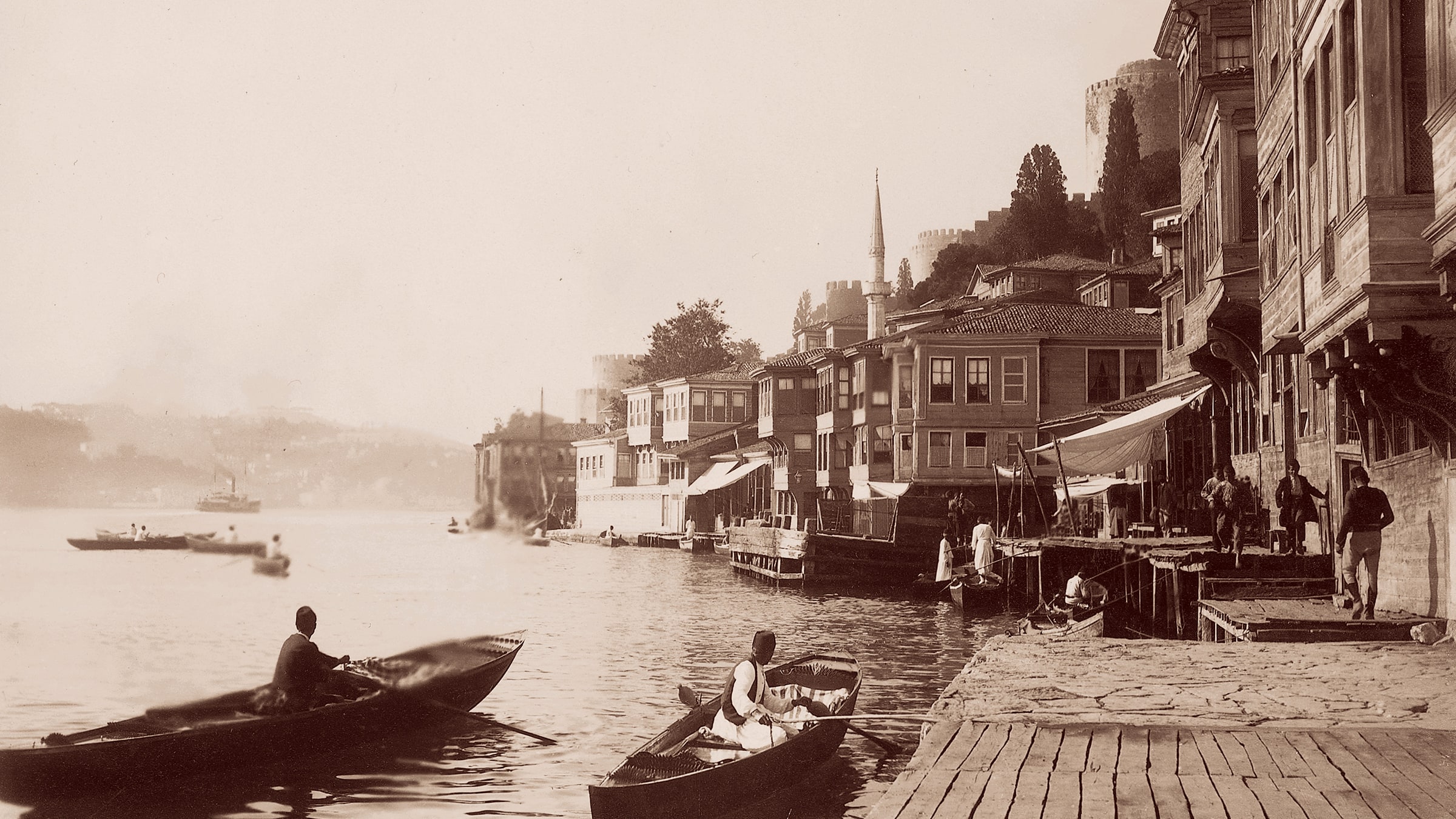 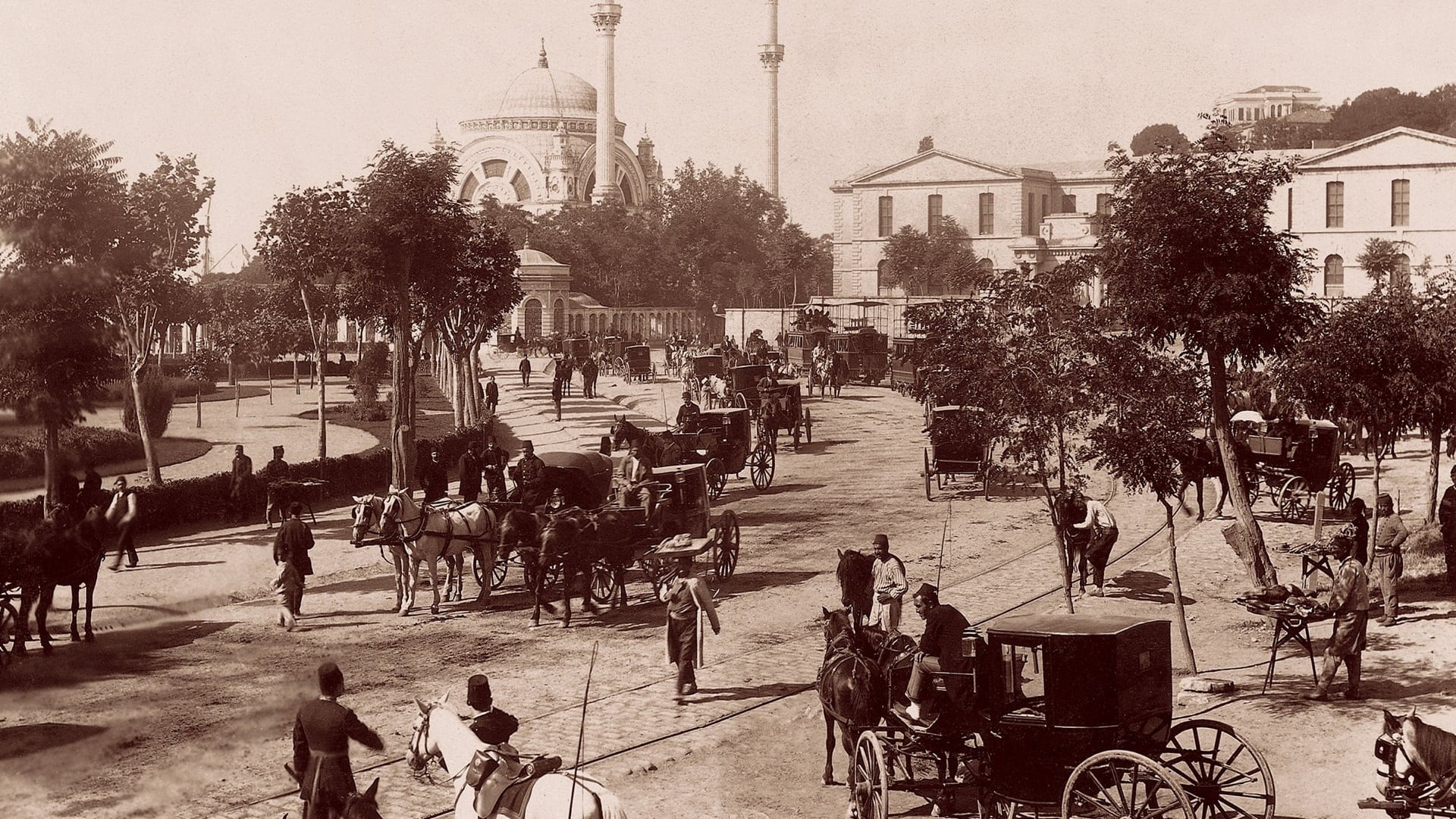 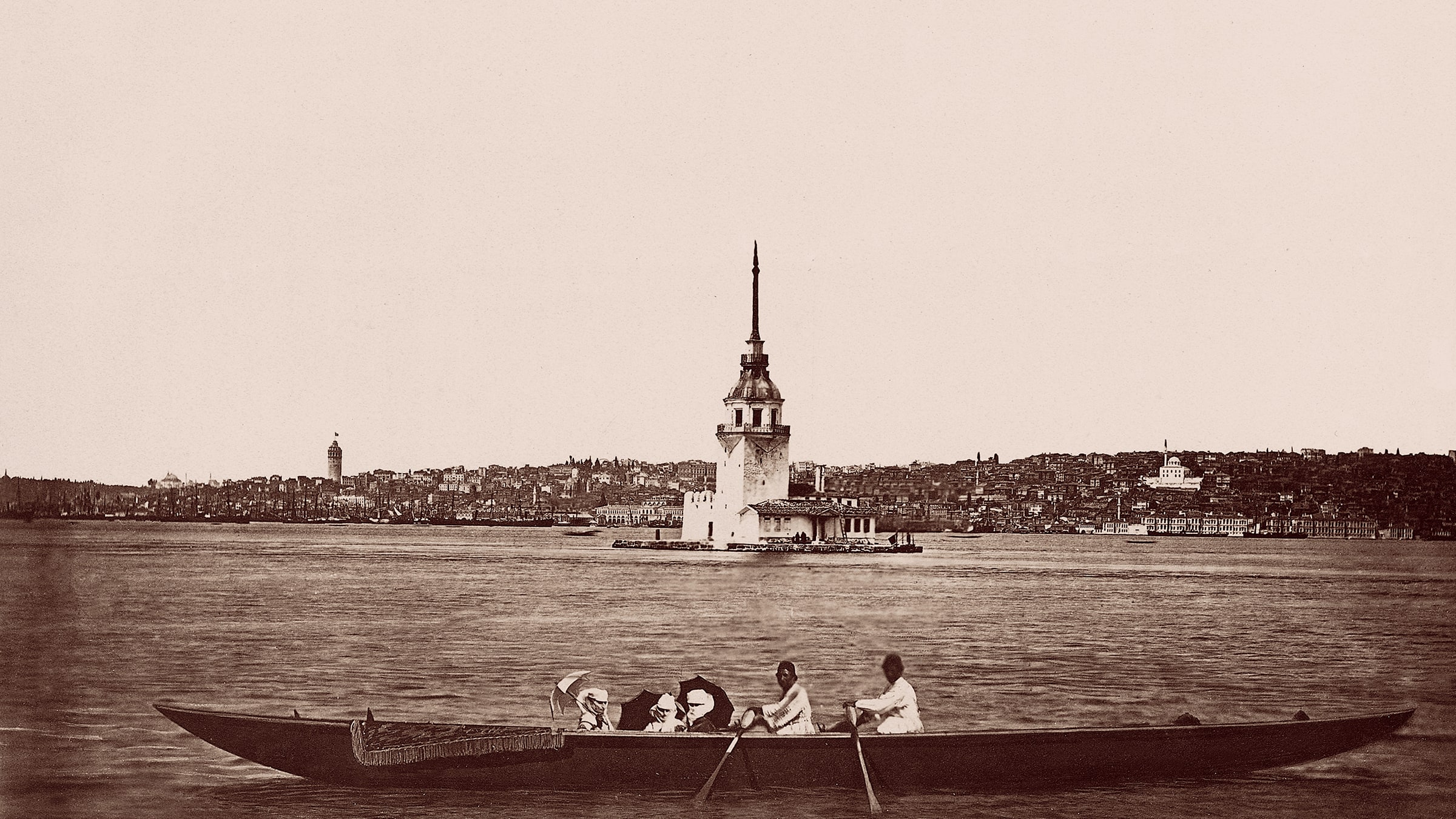 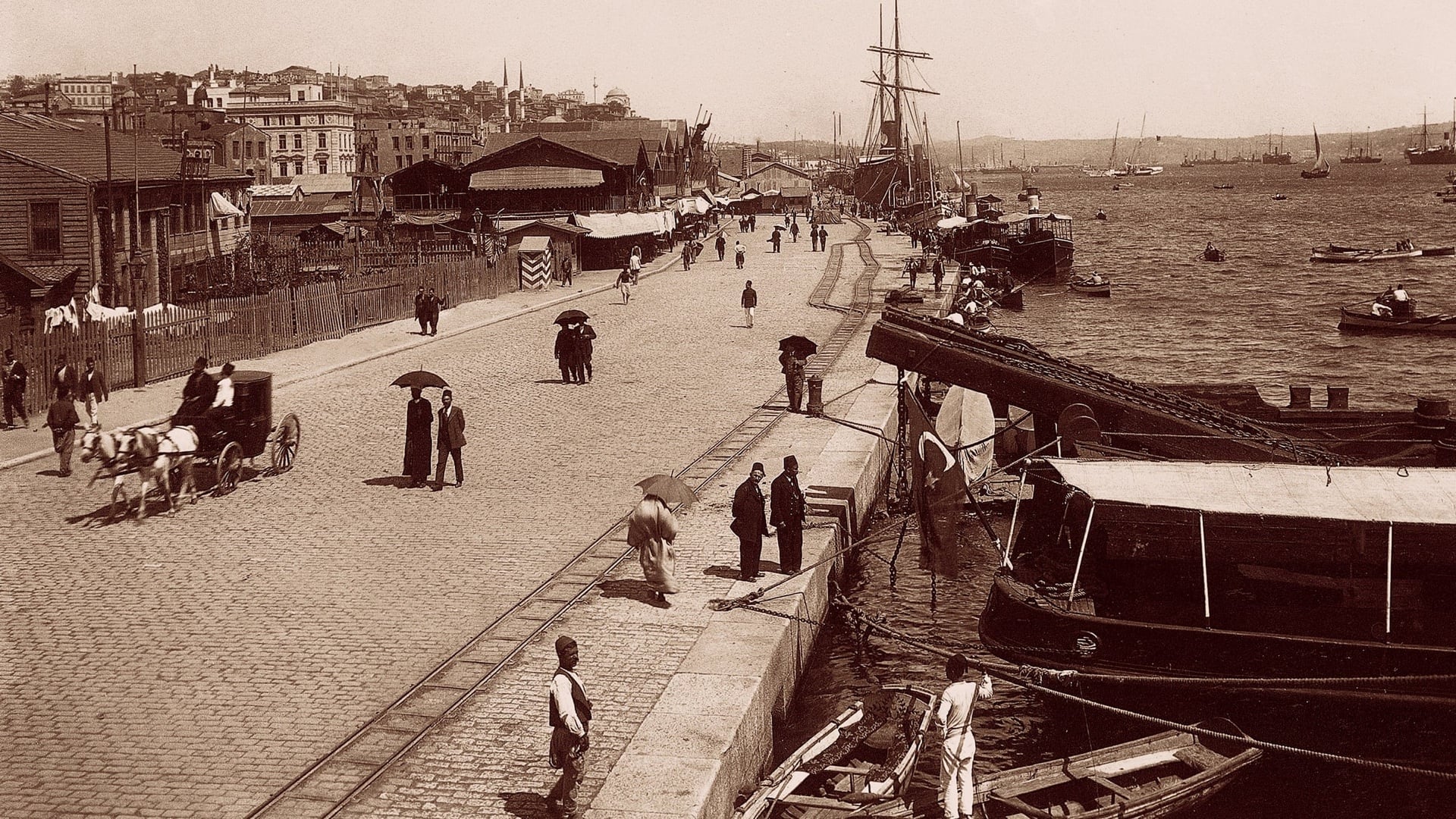 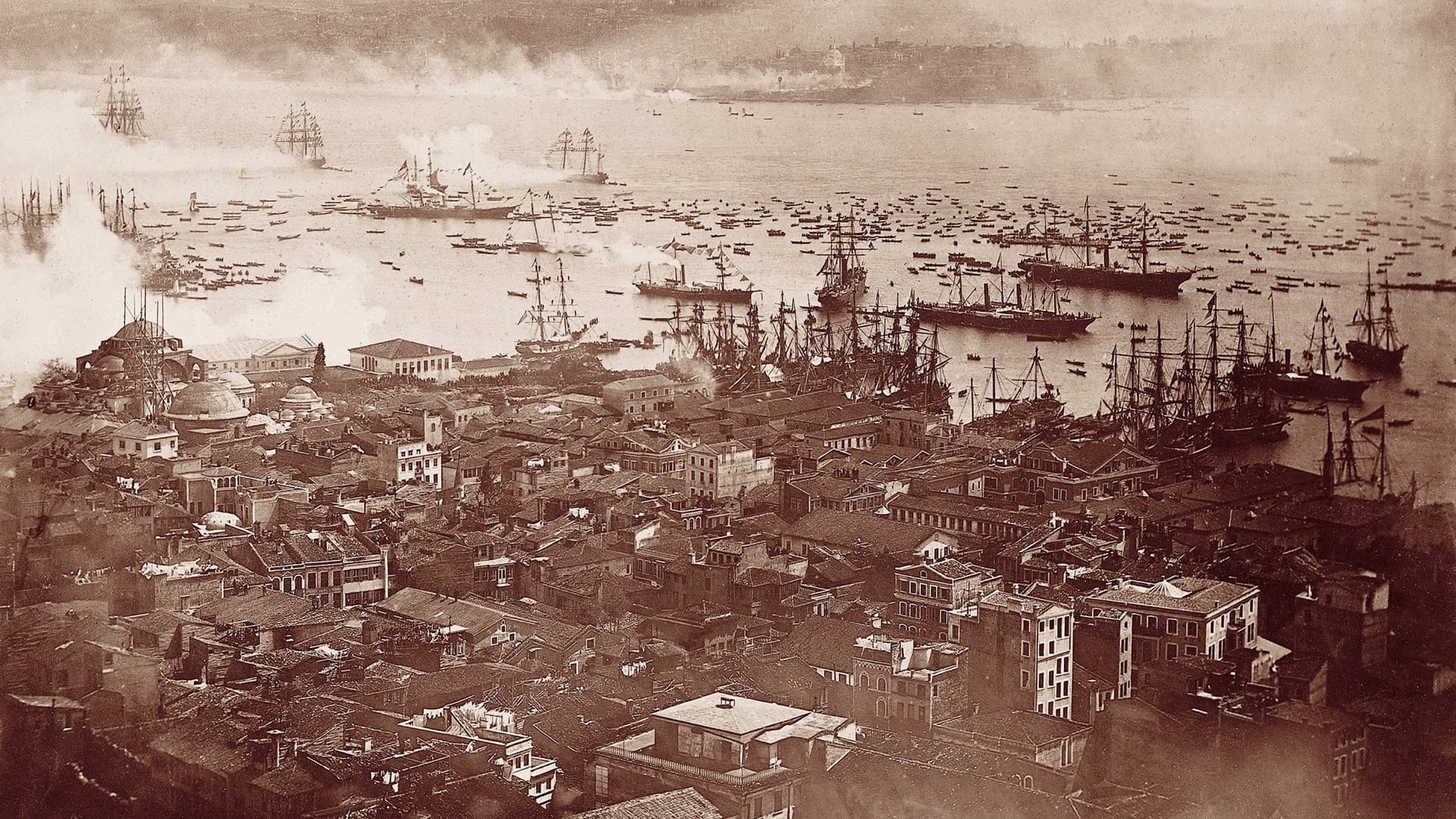 From Konstantiniyye to Istanbul — Photographs of the Rumeli Shore of the Bosphorus from the mid-19th to the 20th century is comprised of works by photography masters who practiced their art in Istanbul from the end of the 19th to the early years of the 20th century. The unique selection from The Suna and İnan Kıraç Collection of Istanbul Photographs reveal the magnificent structures, the daily life and the intriguing personalities of a past Istanbul.

Istanbul has evolved into an industrial city and an enormous metropolis: its silhouette, architecture, vehicles, bridges, quays, streets and public spaces have attained an entirely different appearance. Masters such as James Robertson, Félice Beato, Pascal Sébah, Polycarpe Joaillier, Abdullah Brothers, Guillame Breggren, Bogos Tarkulyan, Mihran İranian and Gülmez Brothers, not only document the nostalgic images of the city during their time, but also took us along a pleasant journey extending from Karaköy to Rumelifeneri through photographs taken with the difficult and onerous techniques of the time. 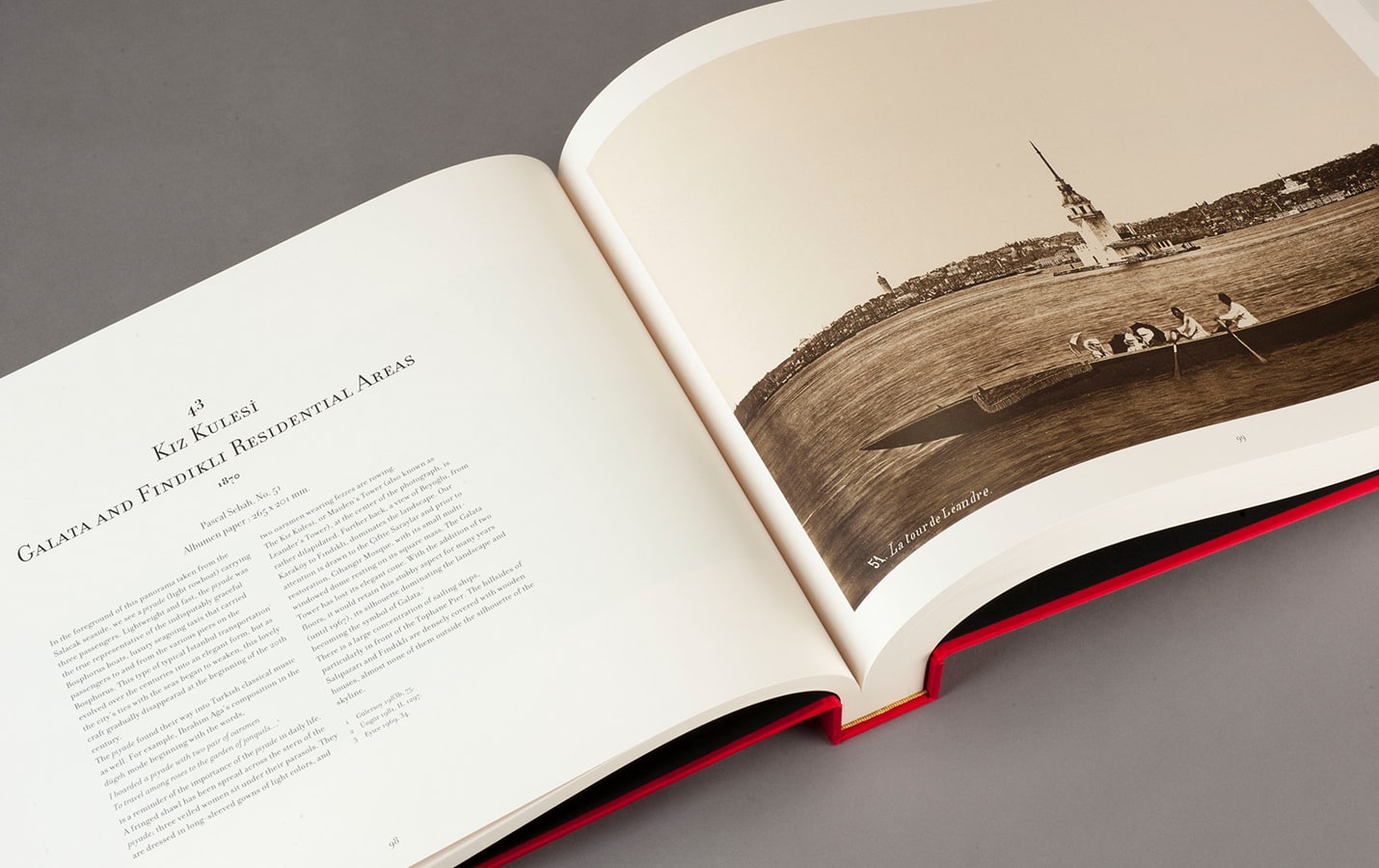 Photographs of the Rumeli Shore of the Bosphorus from the mid 19th century to 20th century was comprised of works by photography masters who practiced their art in Istanbul from the end...