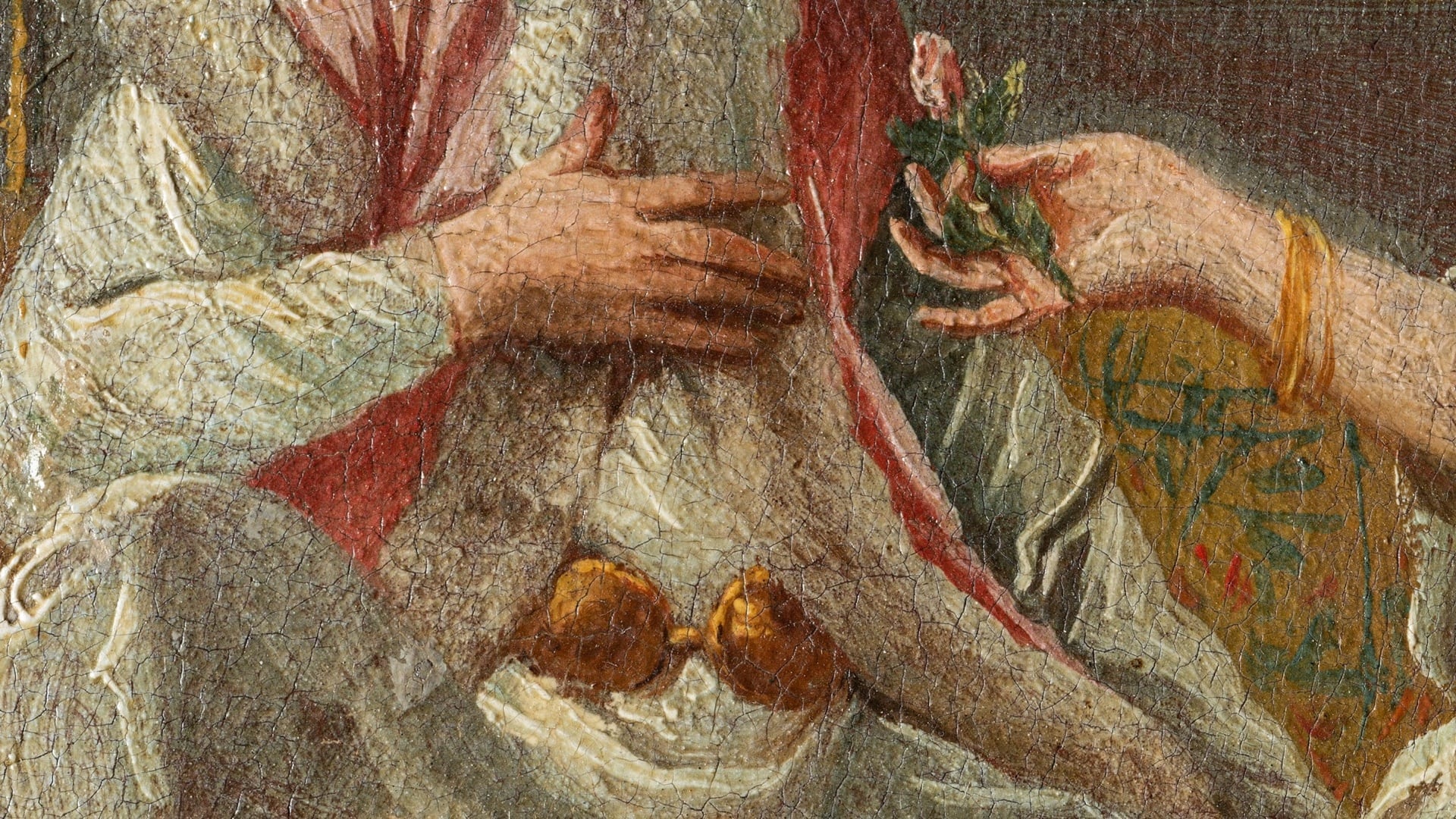 As part of “New Sounds”, a musical project inspired by Suna and İnan Kıraç Foundation collections, “Sohbet I Korero” is a spontaneous dialogue between the fine arts and music, celebrating the free spirit of improvisation and the pure delight of experimentation. The music inside the paintings already exists, unwittingly, in our memories. It reappears unexpectedly, triggered by strange associations of which we are scarcely aware. We are bound to recollections of images or impressions which alter with new experiences, in permanent renewal. At some point a forgotten sound, an object, a person or a phrase we recorded, reappears in the process of every installation. Each painting provides acoustic references for its sonic recreation. These selected elements are carefully transformed from visual-being into sonic-being.

The work is performed in darkness, allowing its audience to experience a new way of listening without any sense of visual input; whereas the paintings, their characteristics and sonic elements are communicated through the music. As their material, Burak Özdemir and Chang Yun Yoo apprehend “Sohbet I Korero”, or convolution – a procedure in electronic music that generates an acoustic response to acoustic impulses and visual inspirations. “Sohbet I Korero”, a collage of sound sculpture, a radical mixture of 18th century instruments and live electronics augmented by 3D audio design and surround sound effects, offers spheres of dramatic introspection.

Burak Özdemir is a composer, bassoonist and director. He studied historical performance and composition at The Juilliard School, University of the Arts Berlin and the Istanbul Conservatory. In 2008, he founded Musica Sequenza in New York; an ensemble which stands for the innovation of baroque music and intercultural production. In 2010 he moved back to Berlin, where he practices new performance modalities through self-developed methods. Özdemir has created internationally renowned productions such as “The New Four Seasons” and “Silent Cantata” as well as the immersive sound installation series “Transmute”. Özdemir’s musical activities have been seen in Europe, North and South America and Asia, in spaces such as Elbphilharmonie, Peter J Sharp Theater, Berghain, Berlin Philharmonic, Concertgebouw, Vienna State Opera, Teatro Colon of Buenos Aires.

As a soloist Özdemir has appeared with the Istanbul Philharmonic, Juilliard Symphony Orchestra and Les Florids and collaborated with Sting, Matthew Herbert, Fazil Say, Monica Hugget, Andreas Scholl, Ria’s chamber choir, Lars Vogt, Rundfunkchor Berlin and Edita Gruberova. In recent years Özdemir applied the language and tools of contemporary performance to vitalize and explore historical opera and sacred baroque repertoire. With “Fuga” (2010), “Opera del Futuro” (2015) and “Enigma” (2018) and established the genre of the electro-baroque. In 2018 Özdemir was commissioned by the Stadttheater Schaffhausen for his choreographic oratorio “Atlas Passion”; an interdisciplinary Bach production for voice, baroque orchestra, modern dance, video sculptures and light and costume design.

Musica Sequenza was launched by composer and bassoonist Burak Özdemir in New York and Berlin in 2008, standing for the innovation in classical music. The Ensemble is engaged in developing an inter-cultural artistic movement with global production partners. With the motto “Baroque is the new pop!” Musica Sequenza has started collaborating with festivals, museums and concert halls, advancing this artistic movement worldwide. 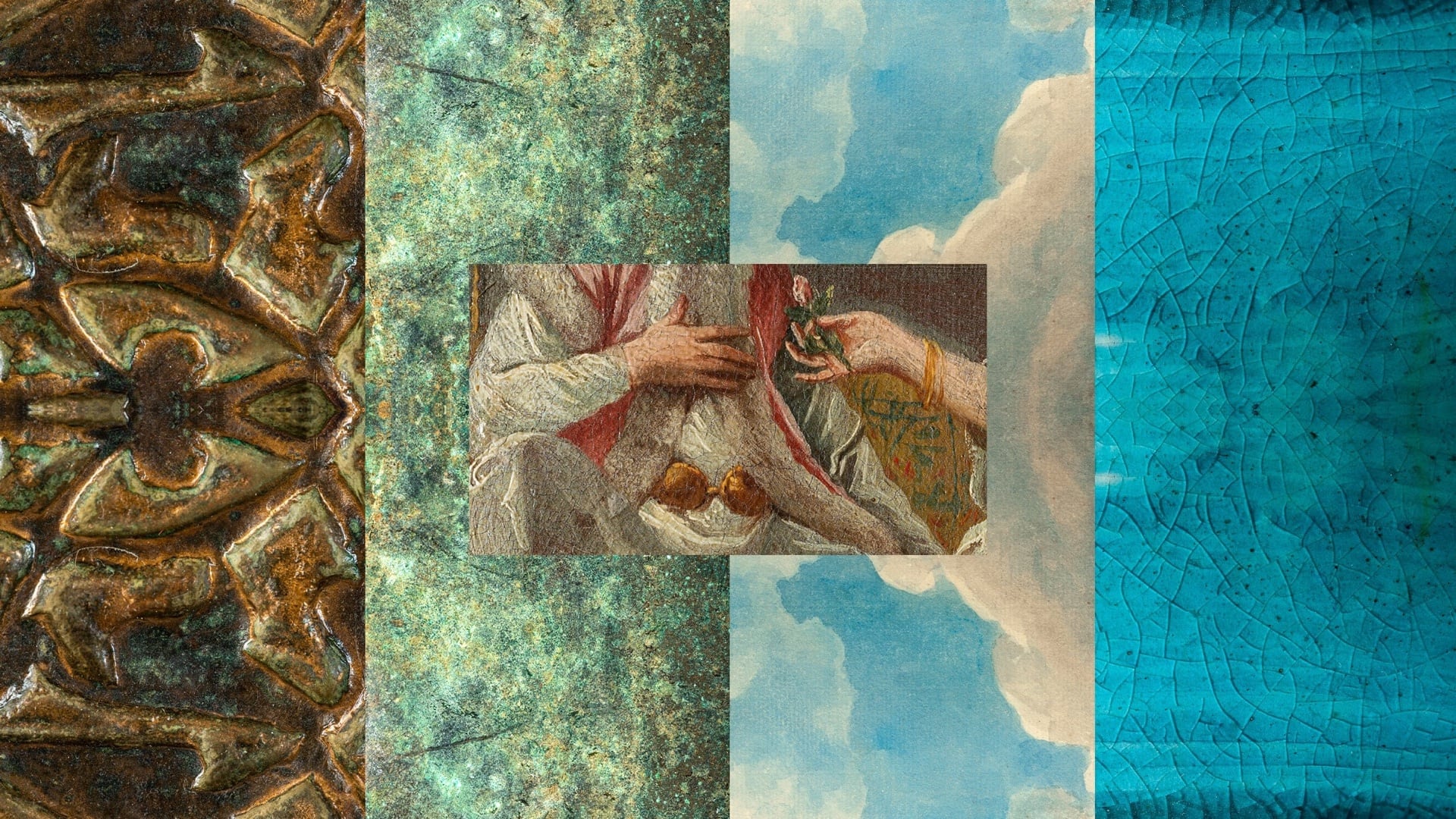 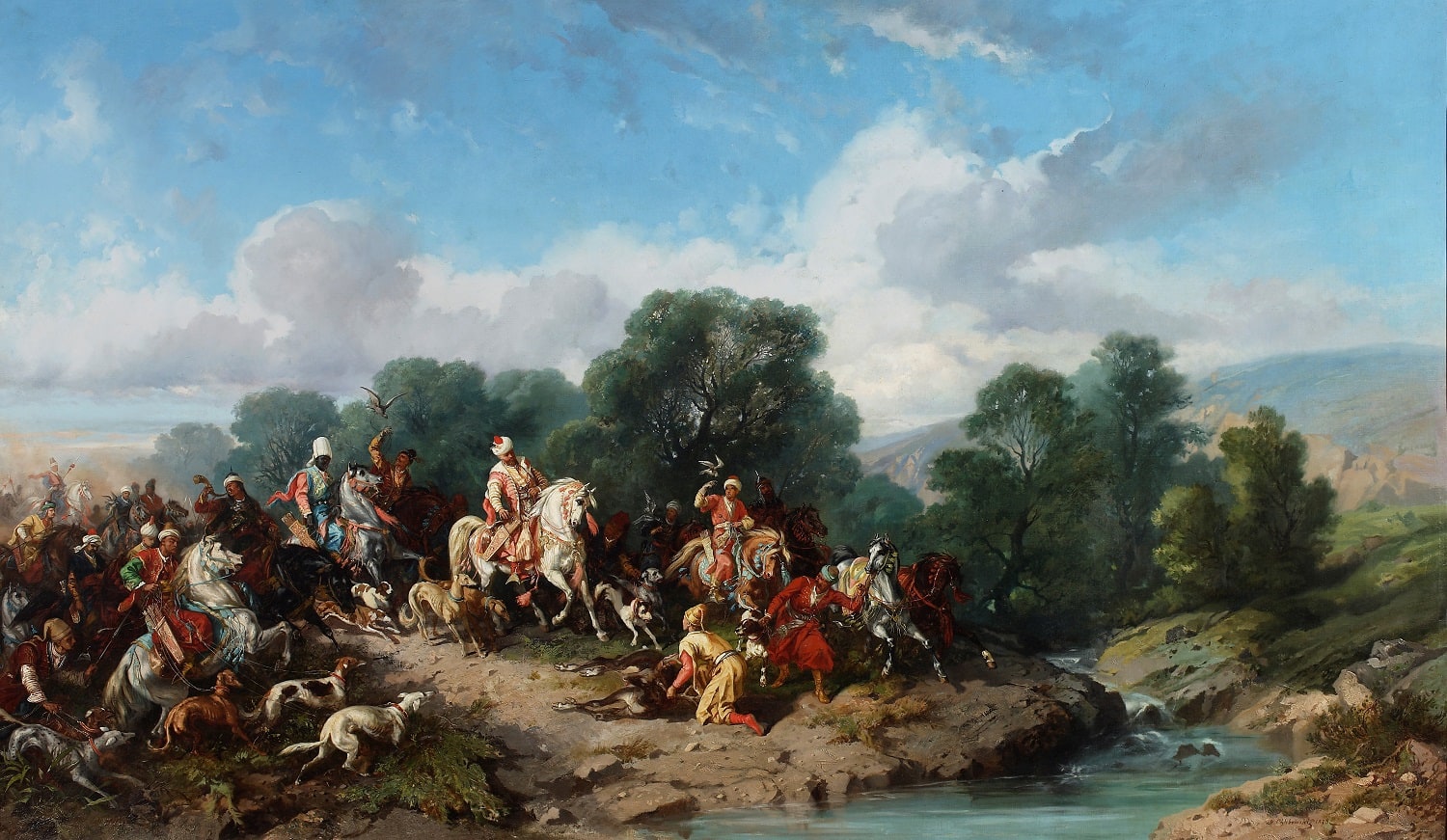 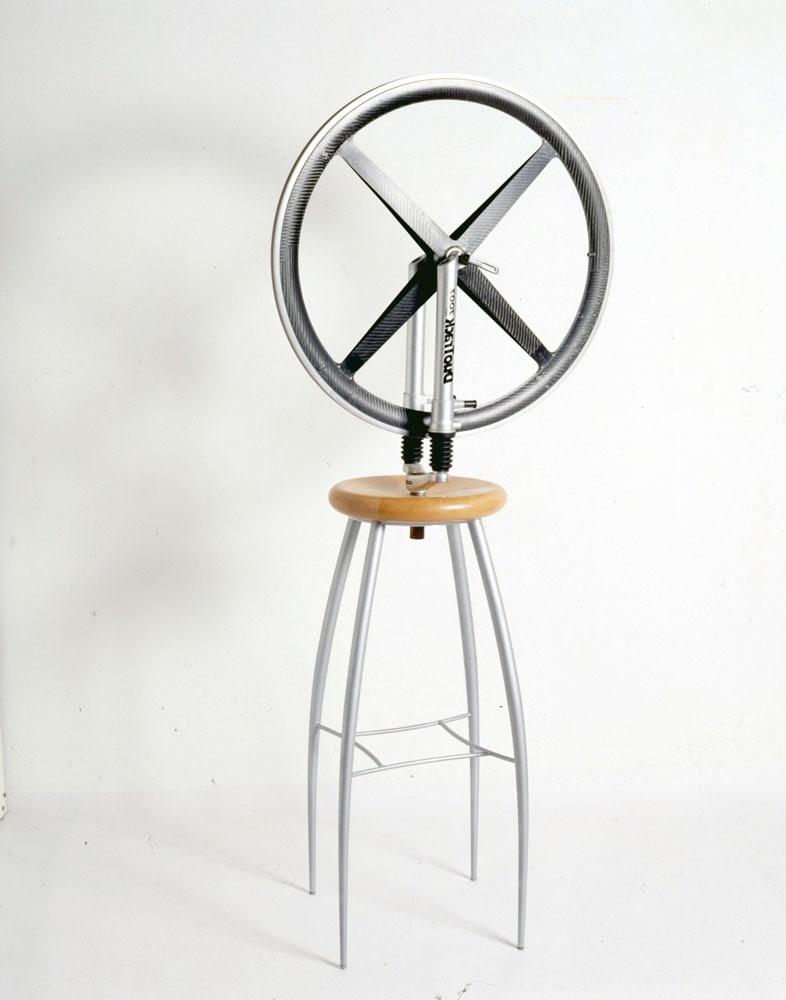 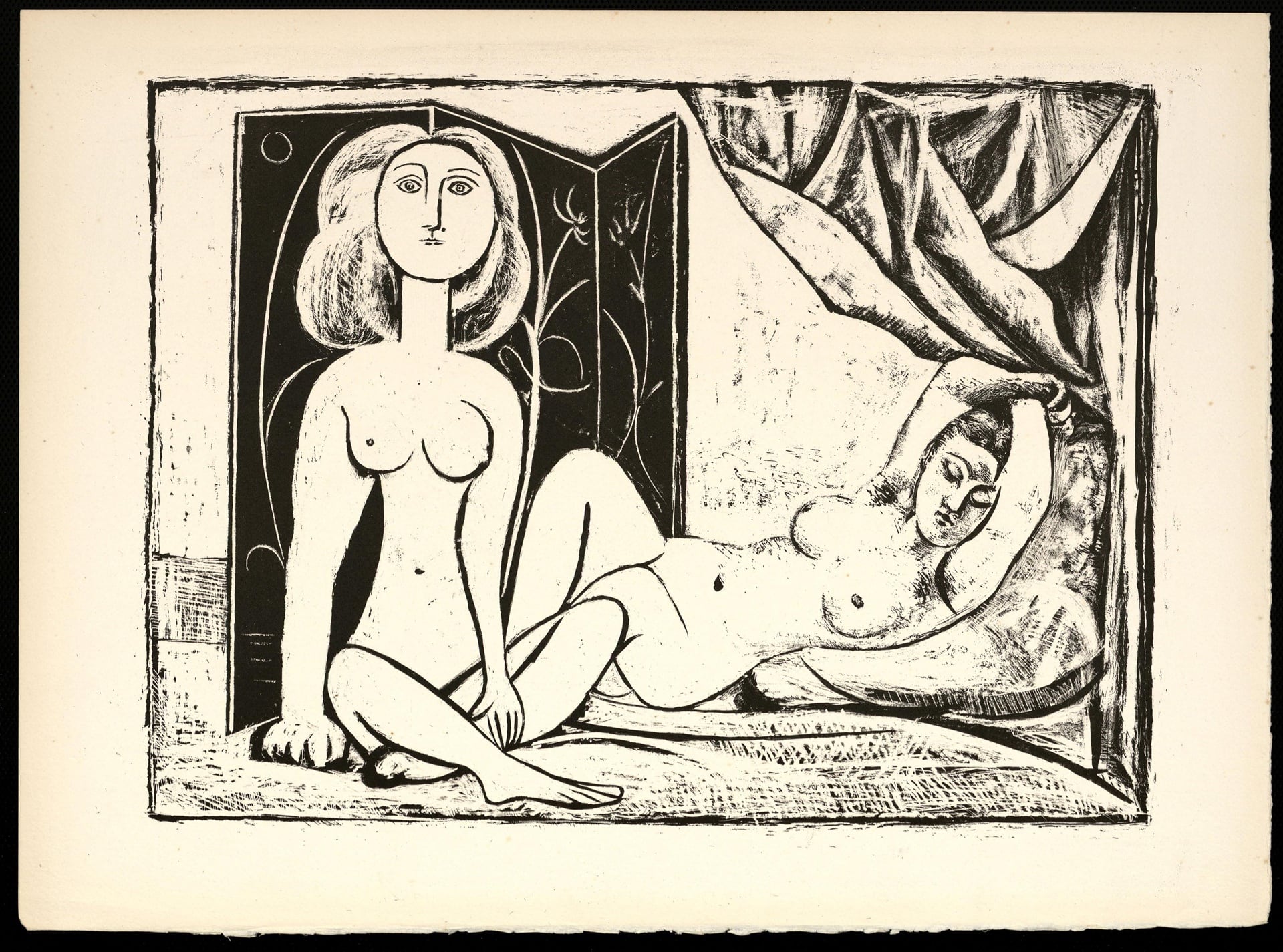