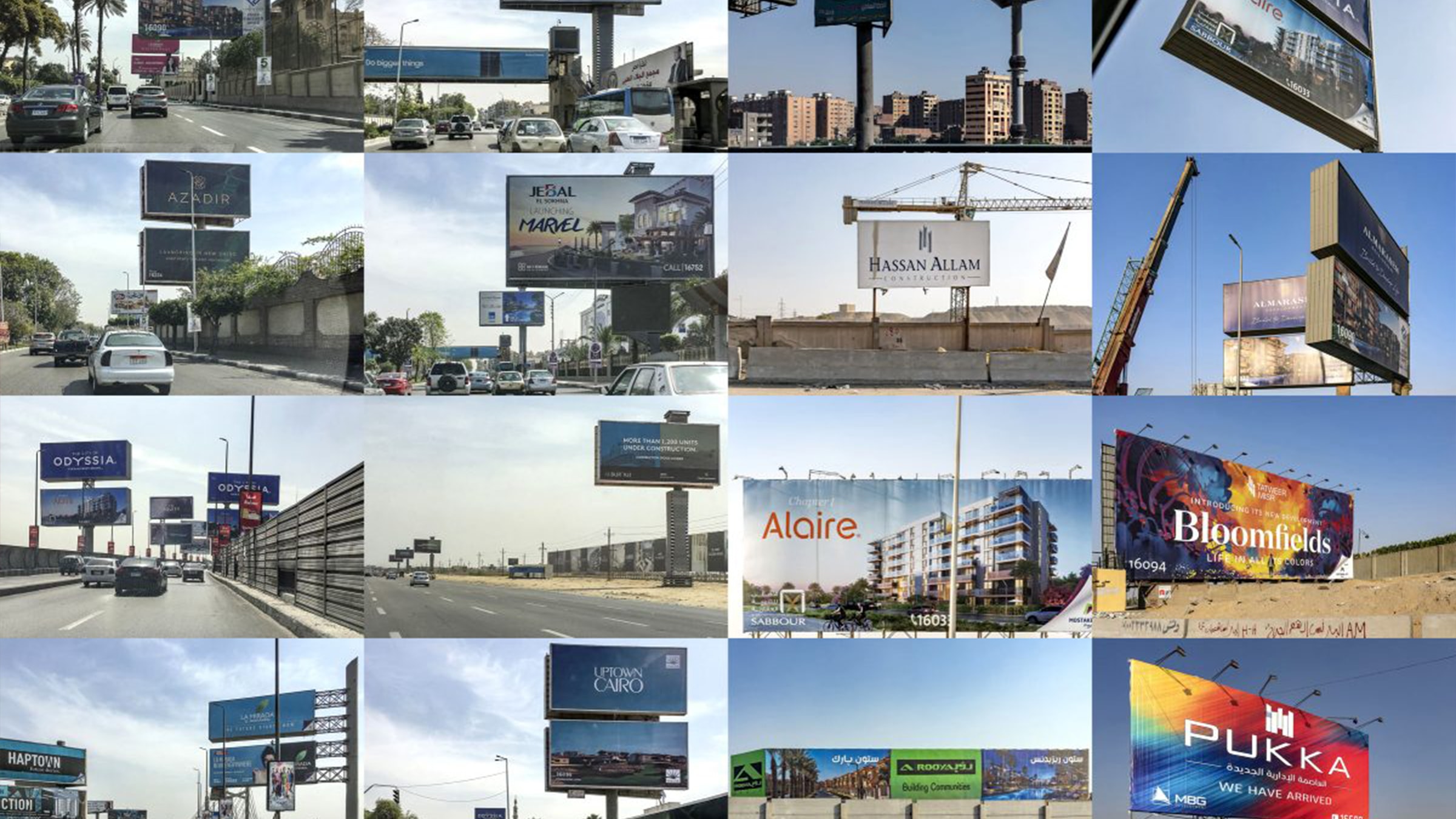 On the 180th anniversary of the invention of photography and the first photographic trip organized in 1839, the exhibition A Road Story: 180 Years of Photography brings together the interpretations and perspectives of photographers who re-explore the same trajectory with current-day techniques. In this talk within the scope of the exhibition, Murat Germen and Evrim Altuğ will be touching upon different themes such as the exploitation instruments and methods employed by the system dominating the world, and how local culture can be preserved under the overwhelming pressure of globalization, on the basis of the photographic works produced by Germen in various parts of Alexandria, Cairo, Luxor and Suez for the exhibition A Road Story.

Free admissions, drop-in. This event will take place in the exhibition gallery. The talk will be in Turkish.

About Murat Germen
Murat Germen is an artist, academic and archivist using photography as an expression/research tool. Born 1965, he currently lives and works in Istanbul and London. Has an MArch degree from Massachusetts Institute of Technology, where he went as a Fulbright scholar and received AIA Henry Adams Gold Medal for academic excellence. Works as a professor of art, photography and new media at Sabanci University in Istanbul. Having many papers, photo series published on architecture/photography/art/new media in various publications; he has lectured at tens of conferences internationally.

About Evrim Altuğ
Altuğ has studied for a while at MSFAU (Mimar Sinan Fine Arts University) Department of Cinema Television and Istanbul Bilgi University Management of Performing Arts Program (as a scholarship student). He also attended the Design Culture and Management Certificate Program at the same university. In 1998, Altuğ began his arts correspondent career as an intern at 9. Kanal Televizyon and left as the department head in 2000. Then, he worked at the Culture and Arts Desk of Radikal newspaper between the years 2000 and 2005. Altuğ prepared more than a thousand columns, interviews and special news. He is among the founding members of the International Association of Art Critics – AICA Turkey that was shut down with the coup d’état on September 12, 1980 and reopened in 2003. Altuğ read “Açık Gazeteler” (“Open Newpapers”) at Açık Radyo with Dr. Ömer Madra for a brief period of time. In 2003, he participated in Istanbul Bilgi University’s 3rd Performance Days with a critical work titled “Recycled Performance”. Altuğ has also created content for many exhibition catalogues, participated in talks and his columns got published on www.gazetem.net for four years. Between March 2006 and 2007, he served as arts & culture editor and correspondent at BirGün newspaper. He worked at the arts & culture desk of the Newsweek Turkey magazine as a founding team member. Afterwards, he served as a correspondent and editor at Sabah newspaper until 2009. Altuğ, who has also been a jury member for various arts awards such as Henkel Art Award, Pınar Kids Painting Contest and Full Art Prize, has written columns for Milliyet Sanat, Sanat Dünyamız and Cumhuriyet newspaper at which he also worked as head and correspondent of culture & arts. He still writes in Art Unlimited and Gazete Duvar and continues his guest program “Yolgeçen” at Açık Radyo. Altuğ is the author of Peki, Galericiler Bu İşe Ne Diyor? (But What Do the Art Dealers Have to Say About This?) (YKY) and Orası Kamusal Alan (That is Public Space) (Siyah Beyaz Gallery book). 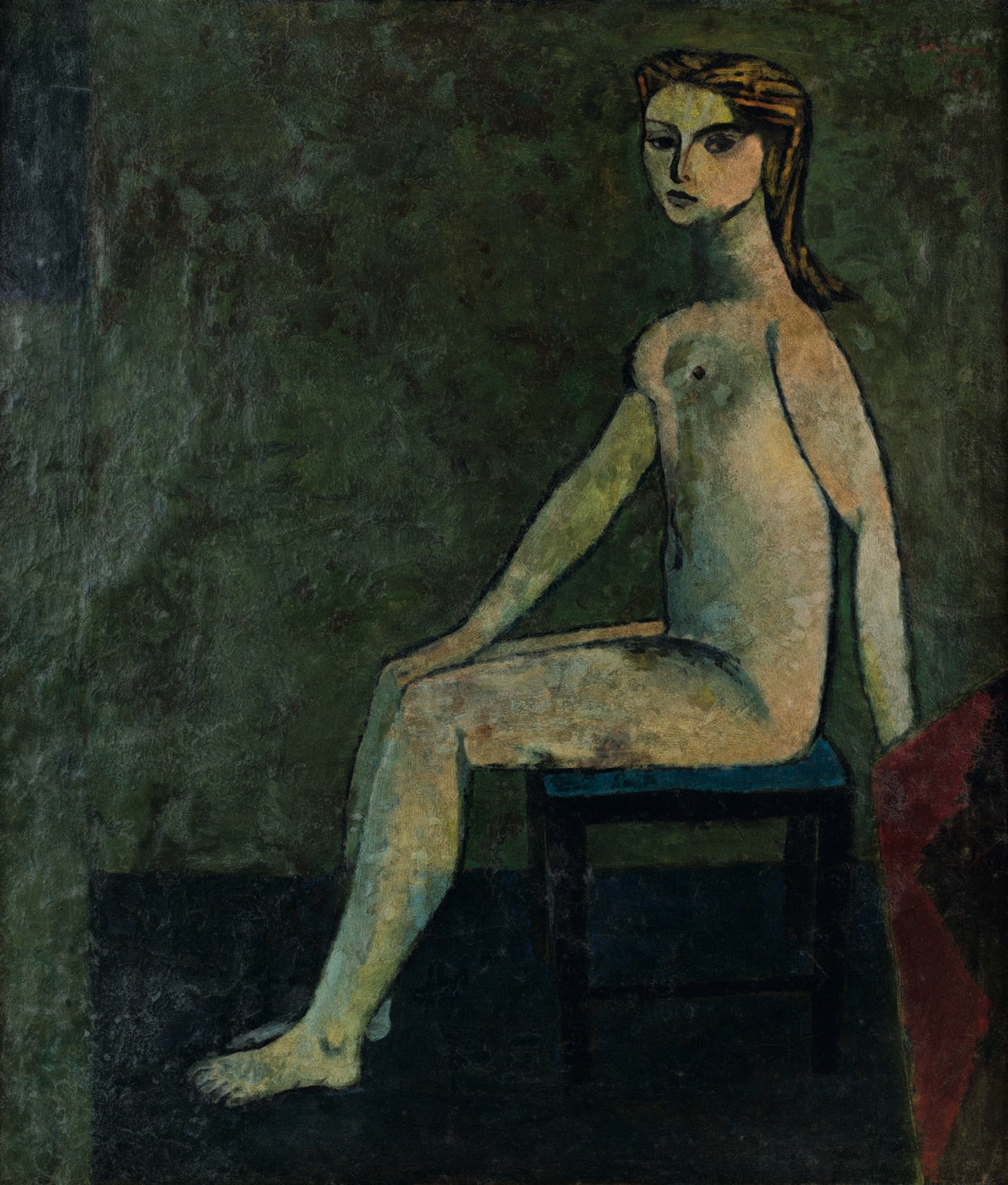 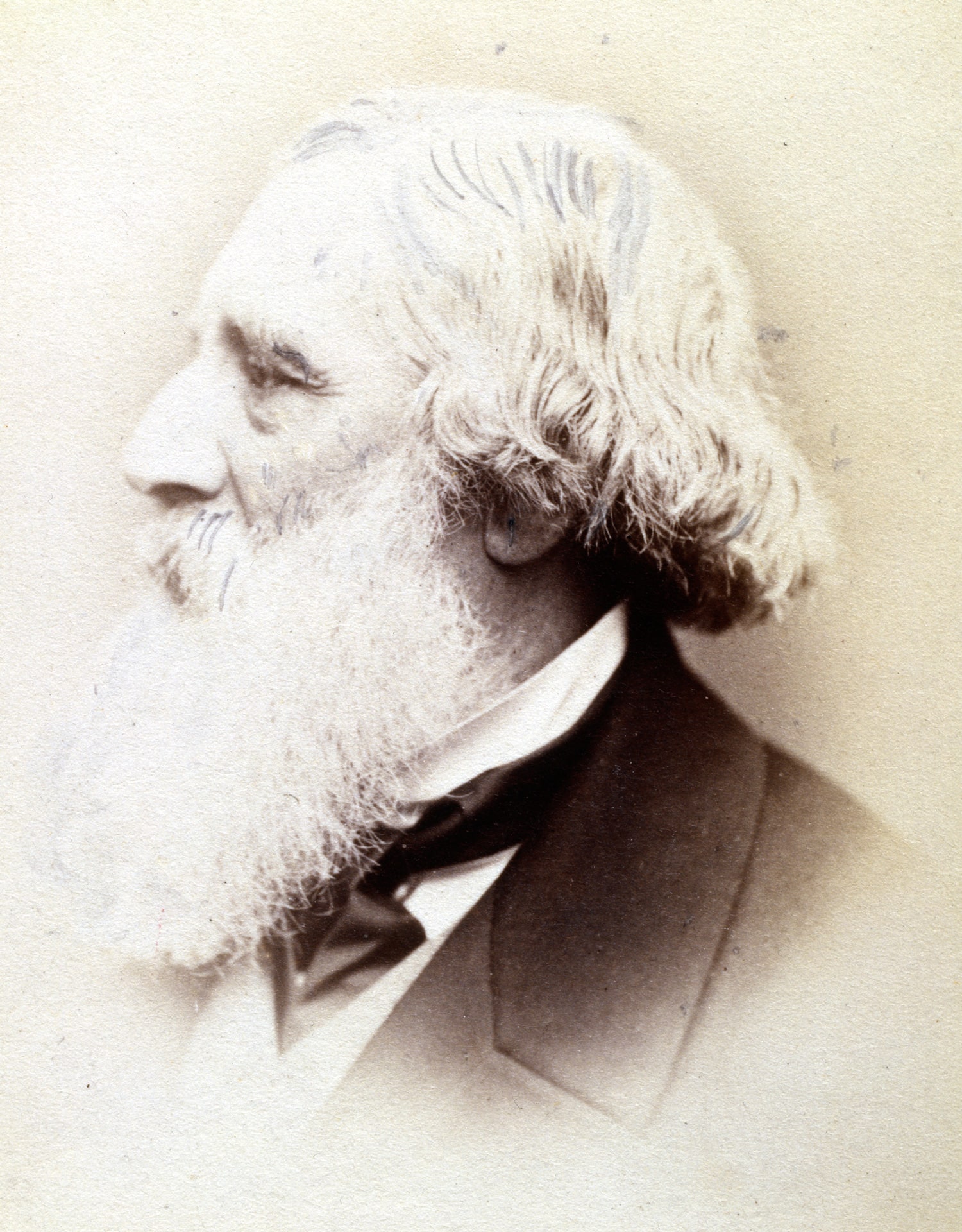