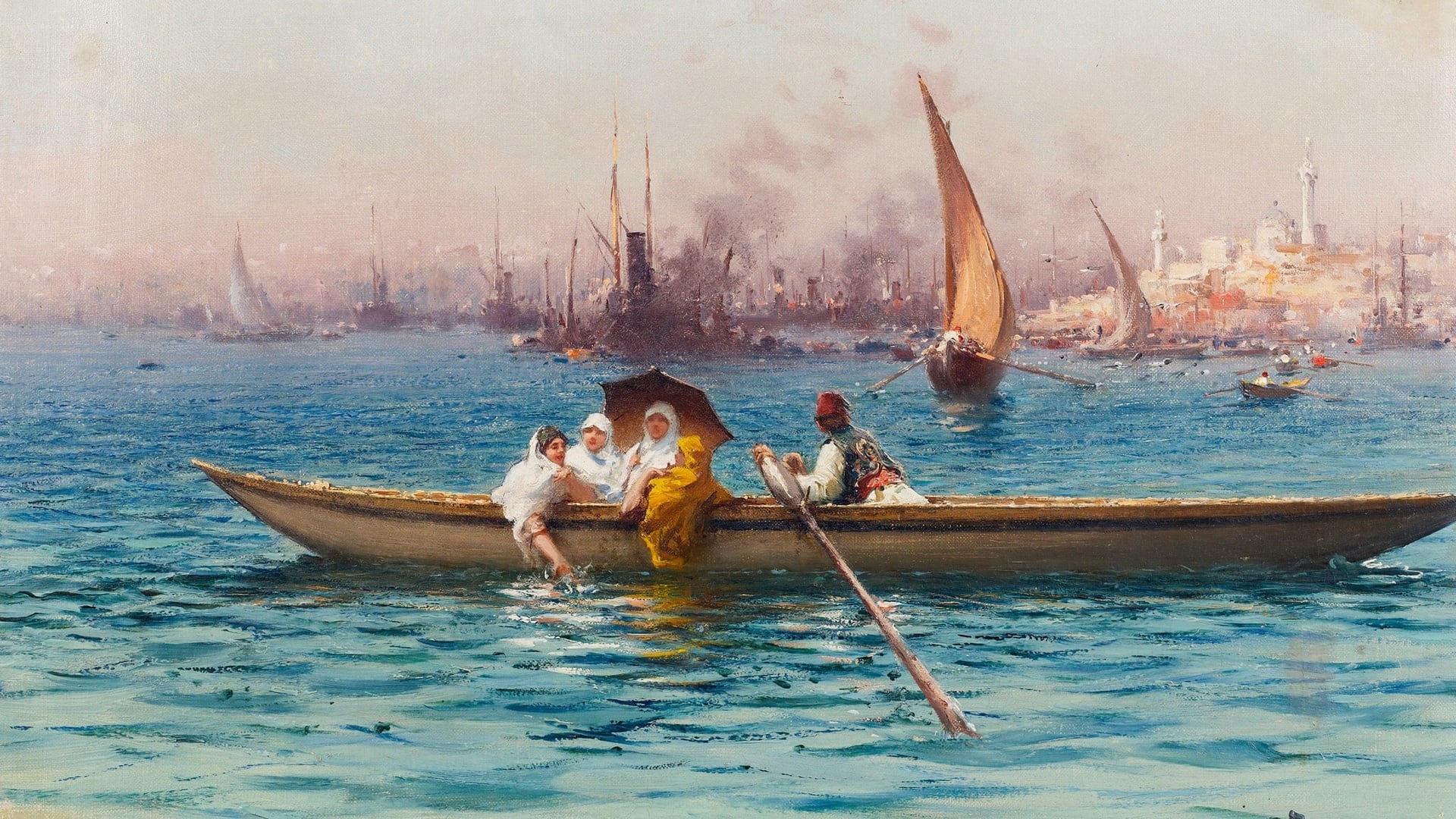 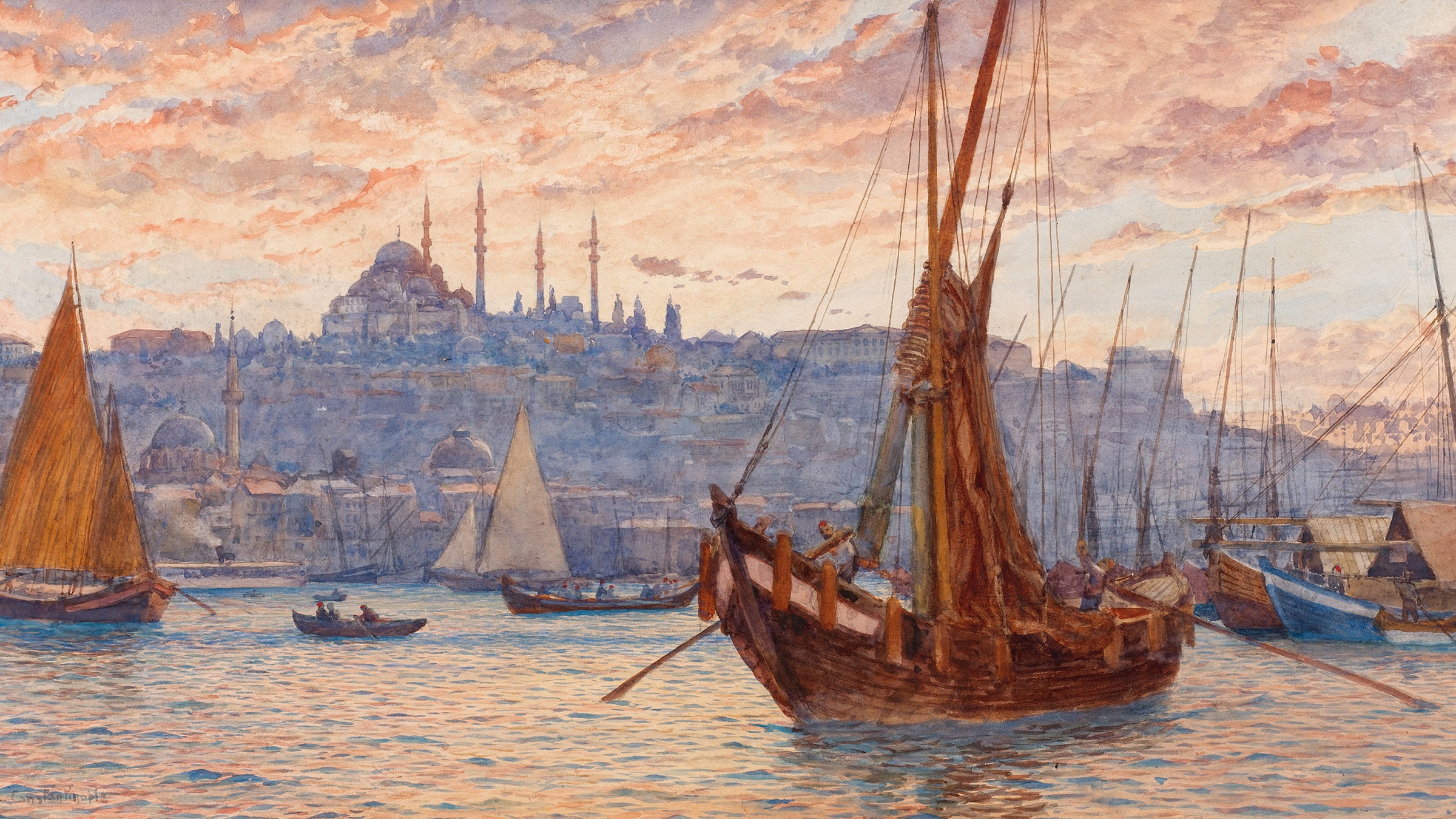 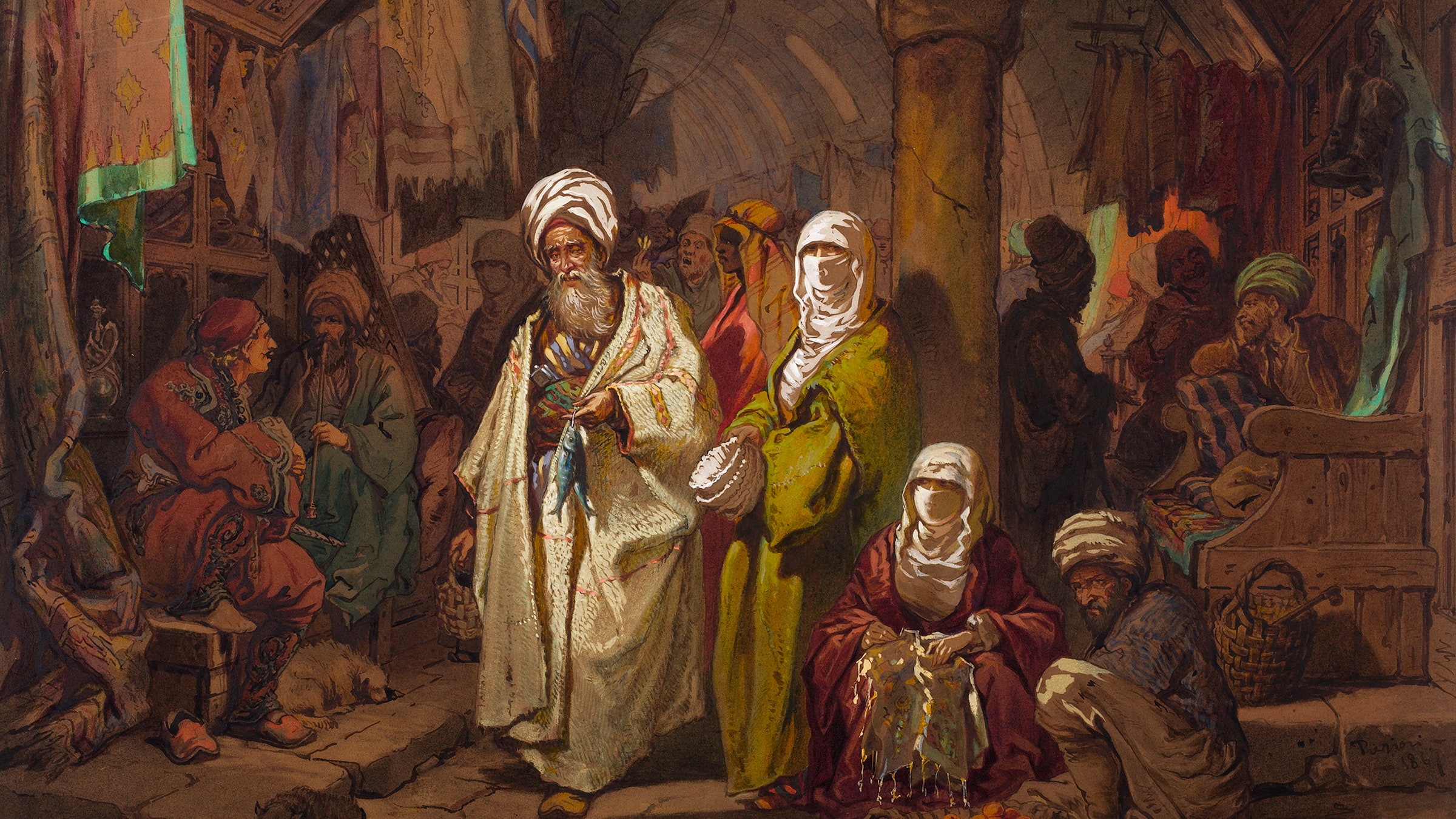 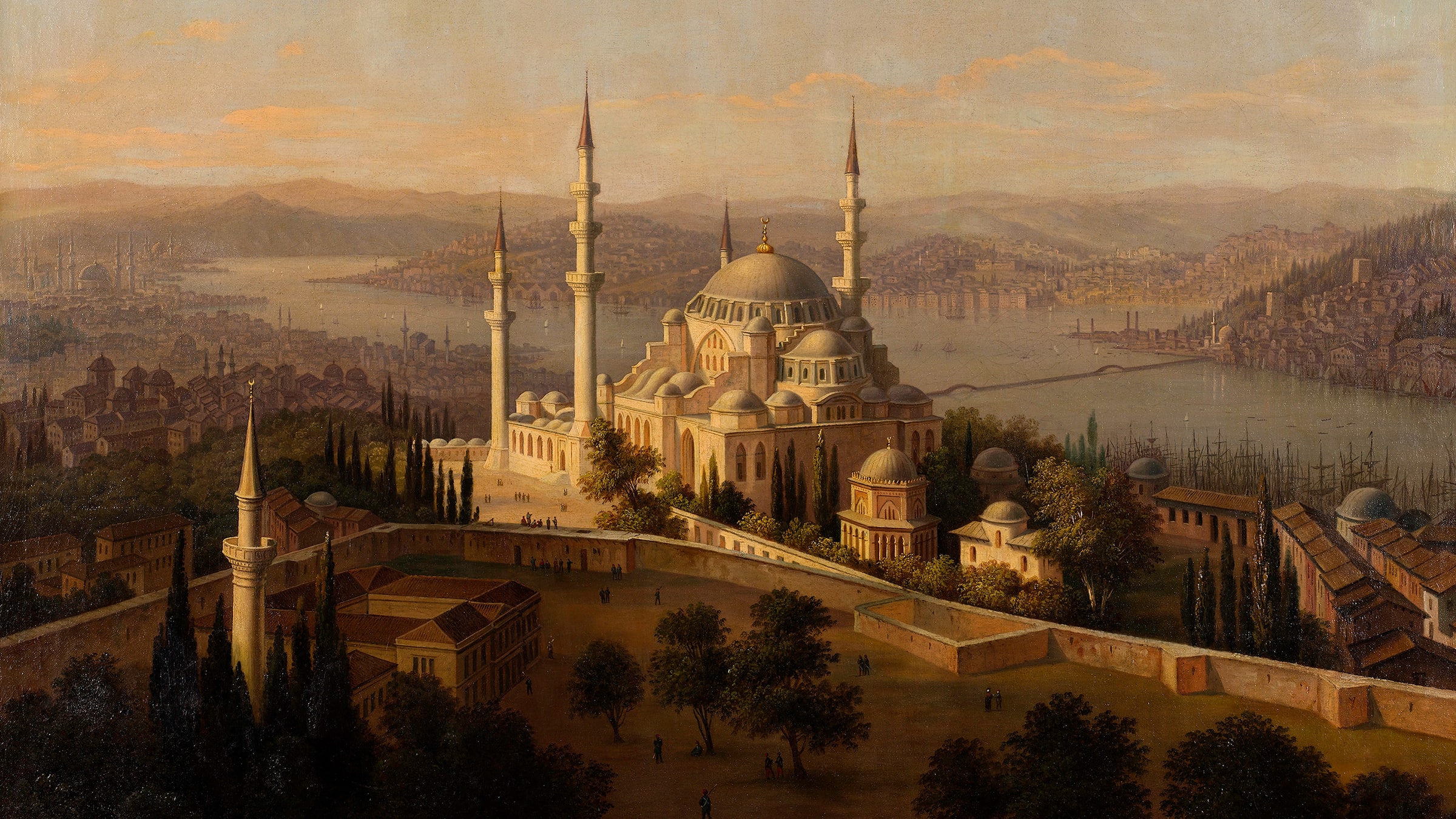 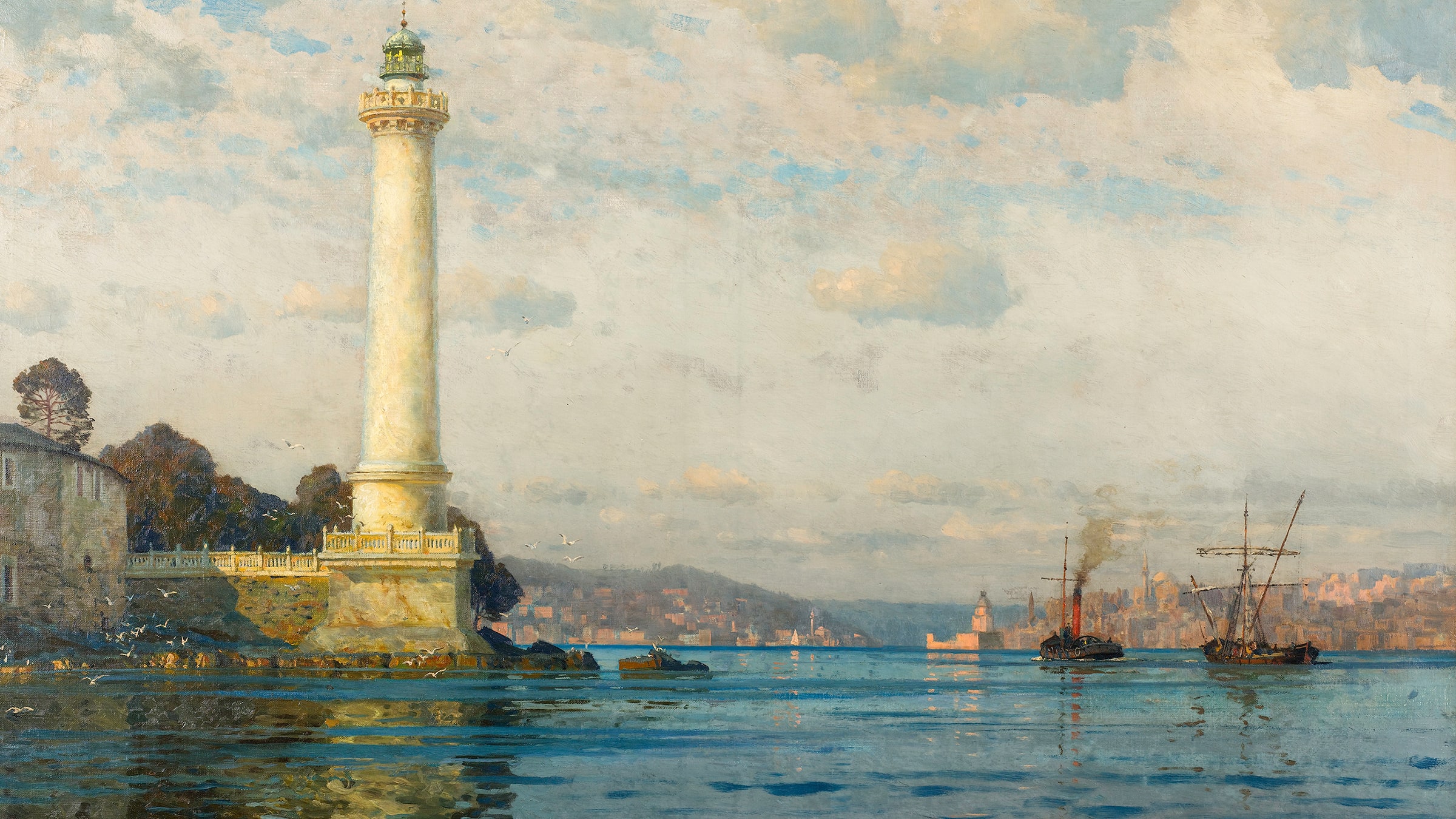 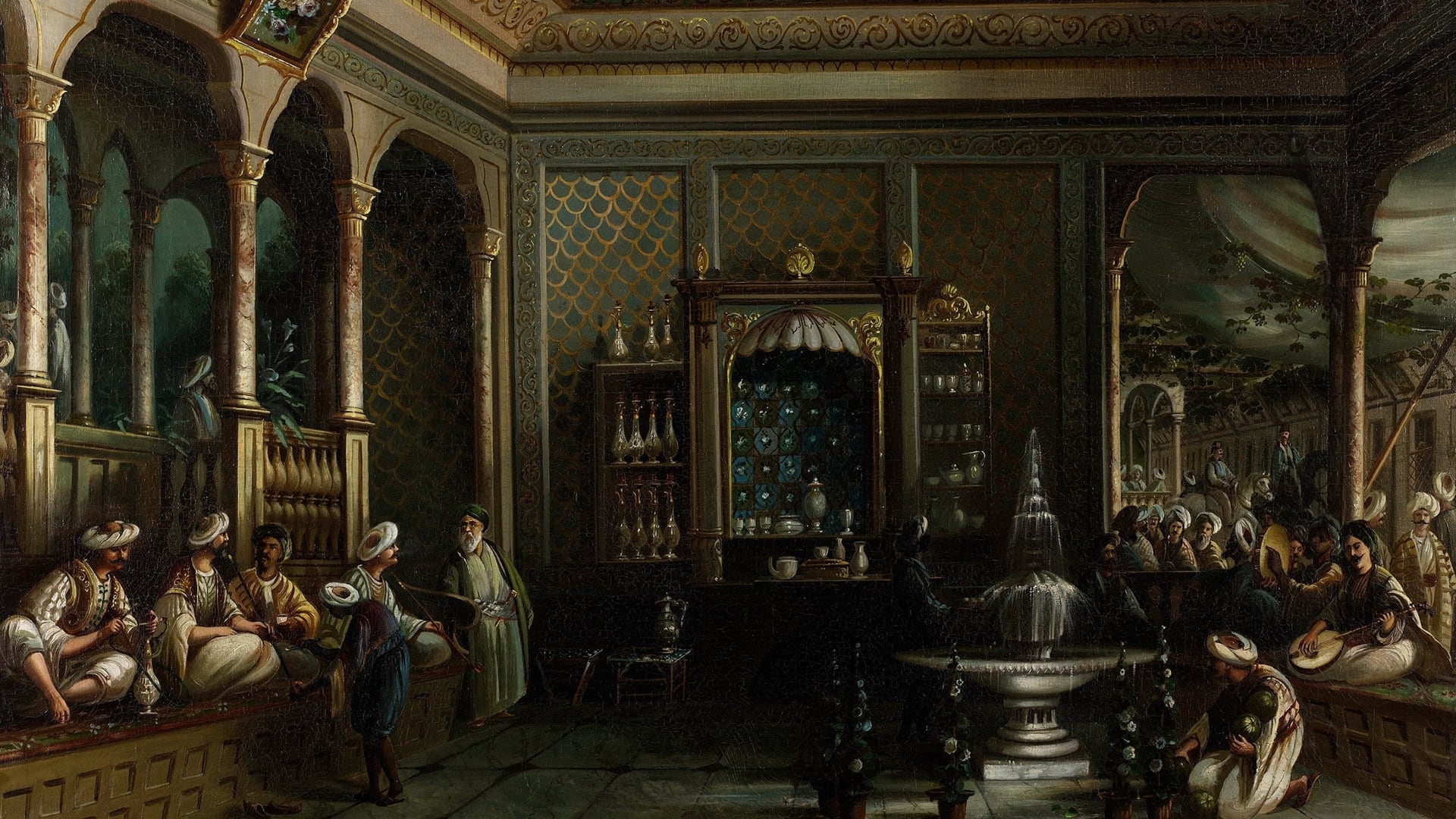 Scenes of İstanbul and Daily Life in the Ottoman world from the 17th to the early 20th century, through a selection of works from the Suna and İnan Kıraç Foundation Collection

Since Antiquity, İstanbul, the capital of great empires, has always been a center of interest. From the birth of the Renaissance onwards, Eastern artists who strived to depict the East visited İstanbul for a number of reasons, documenting the city’s topography and incorporating local figures into their works. Due to its geographical location, as well as the political, commercial and cultural relations it maintained with the West, the Ottoman capital thus epitomized the “Eastern” city that European artists most frequently chose to portray. In a sense, İstanbul came to be recognized as the “Capital of the Orient” for Westerners. Together with the “Turquerie” trend that was nurtured by the passion for exoticism in 18th century Europe, İstanbul and its people constituted the fundamental elements that enriched paintings, tales, plays, operas, and costumes. Hence, the city became one of the most significant haunts for 19th century travellers and artists who embarked upon a romantic expedition of the Orient and the paintings portraying this impressive capital joined the ranks of art works that were most fervently sought after in Europe.

The selection of works from the Suna and İnan Kıraç Orientalist Painting Collection included in the “İstanbul: The City of Dreams” exhibition thus emerge as outstanding visual documents that feature, largely though the perspective of Western artists, a view of the Ottoman world stretching from the 17th to the early 20th century. Organized under three major headings, the exhibition expands from life in the household and private domains to urban space and into more general views of İstanbul. Consequently, as the city is reflected on the canvasses of European artists in its entirety through its topography, architecture, people, traditions, and ways of life, such a revival allows us partake in the “Eastern journey” of these travellers and rediscover in their company -and through their eyes -İstanbul and the Ottoman world of unrivalled wonders. 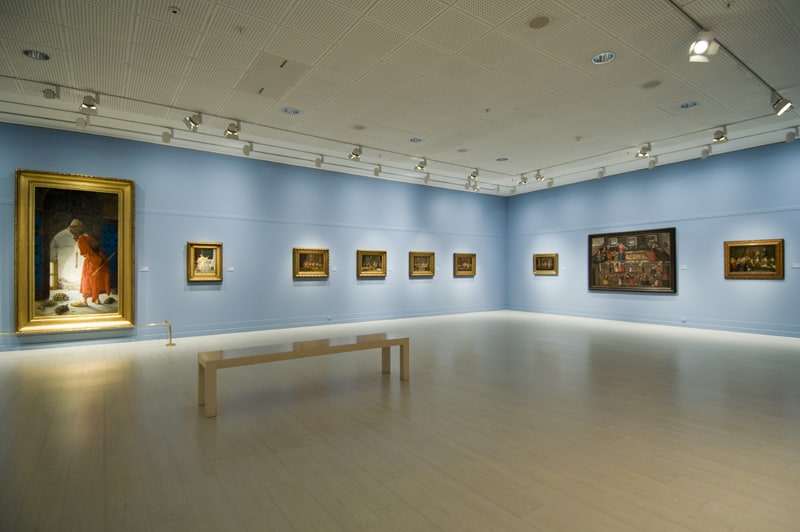 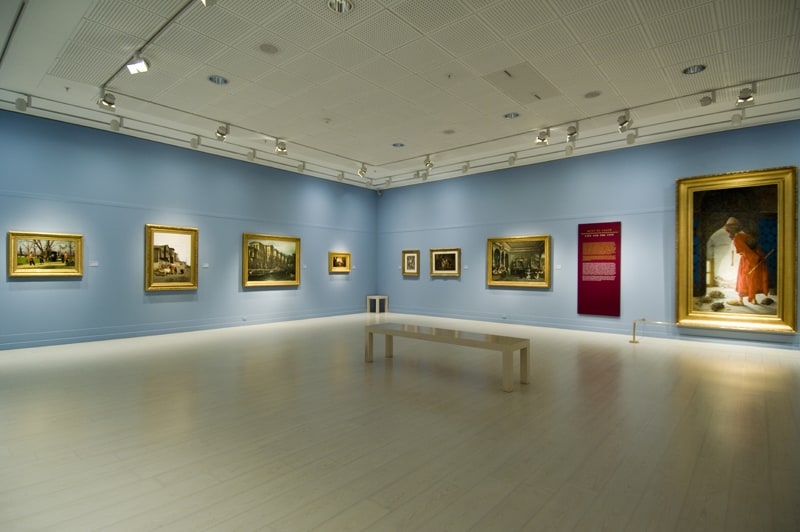 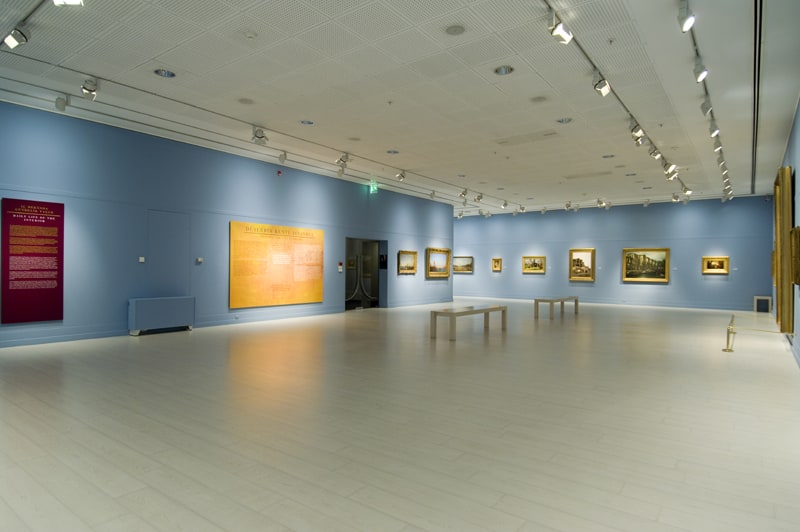 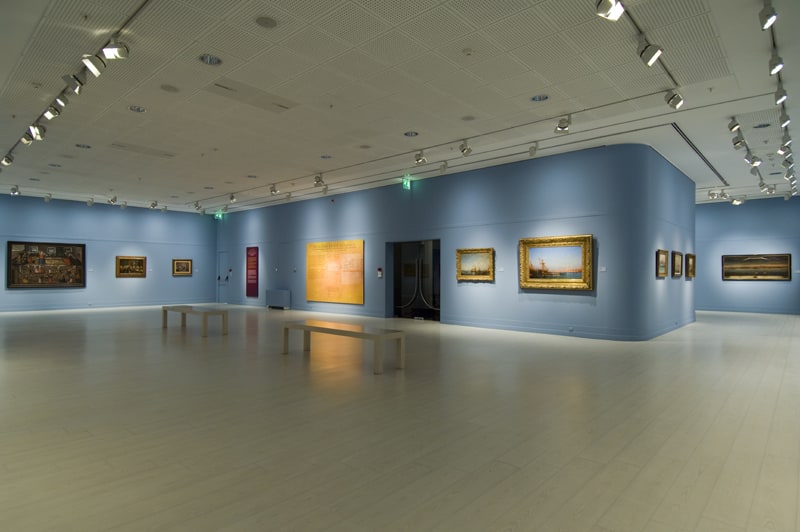 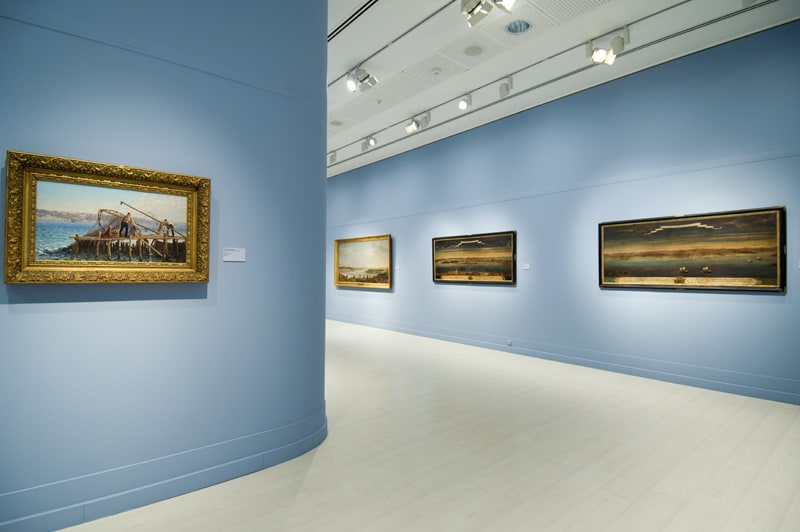 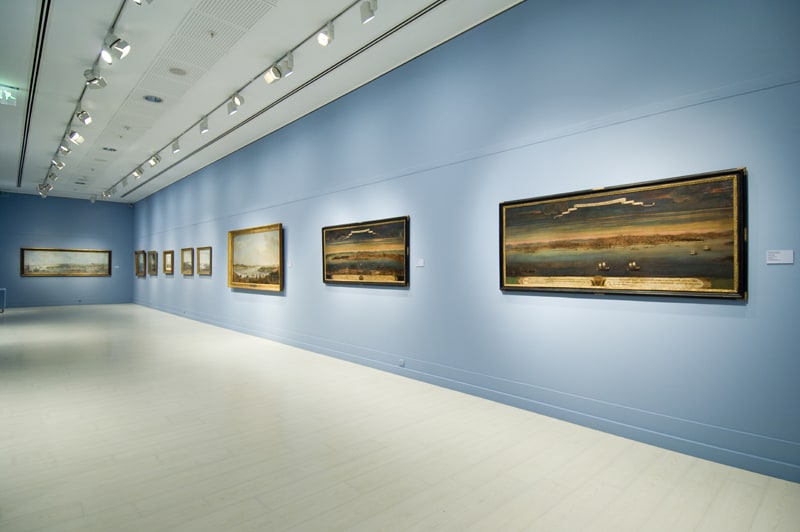 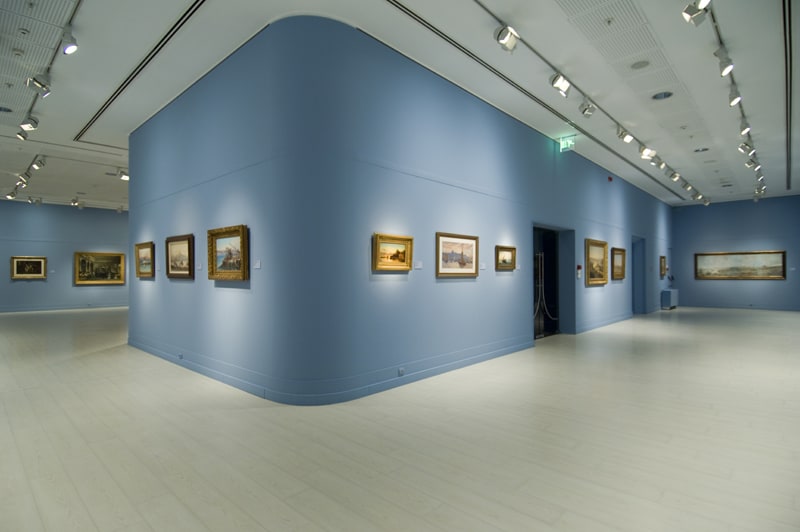 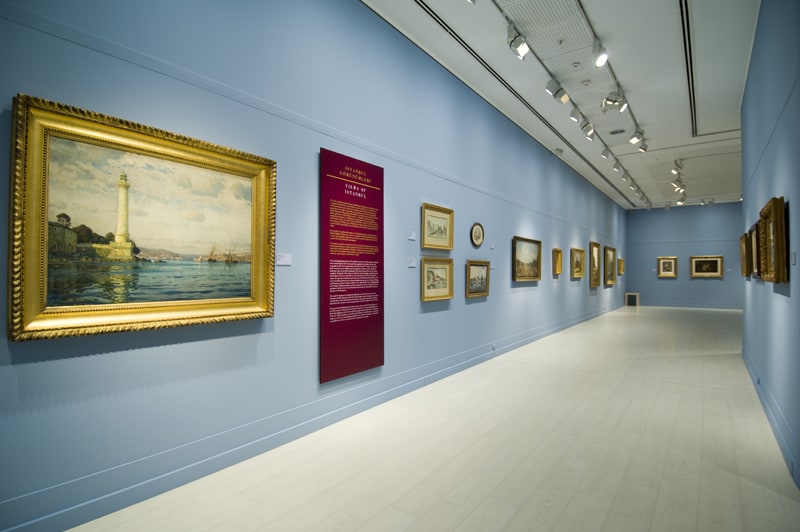 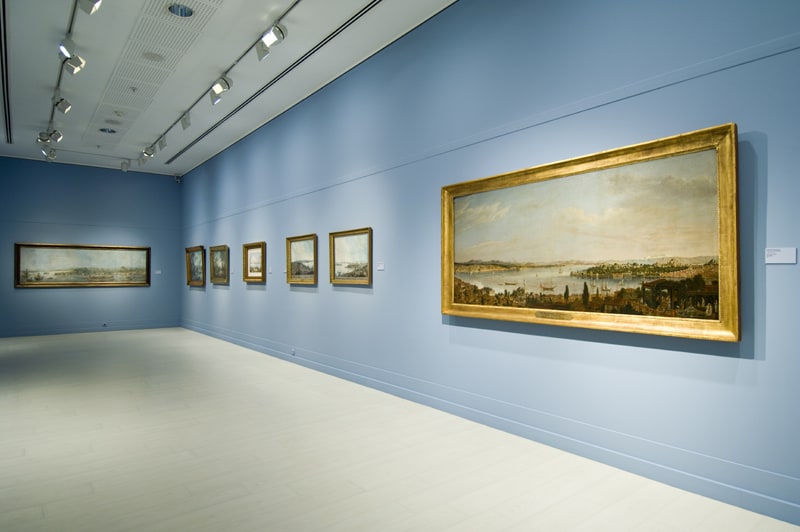 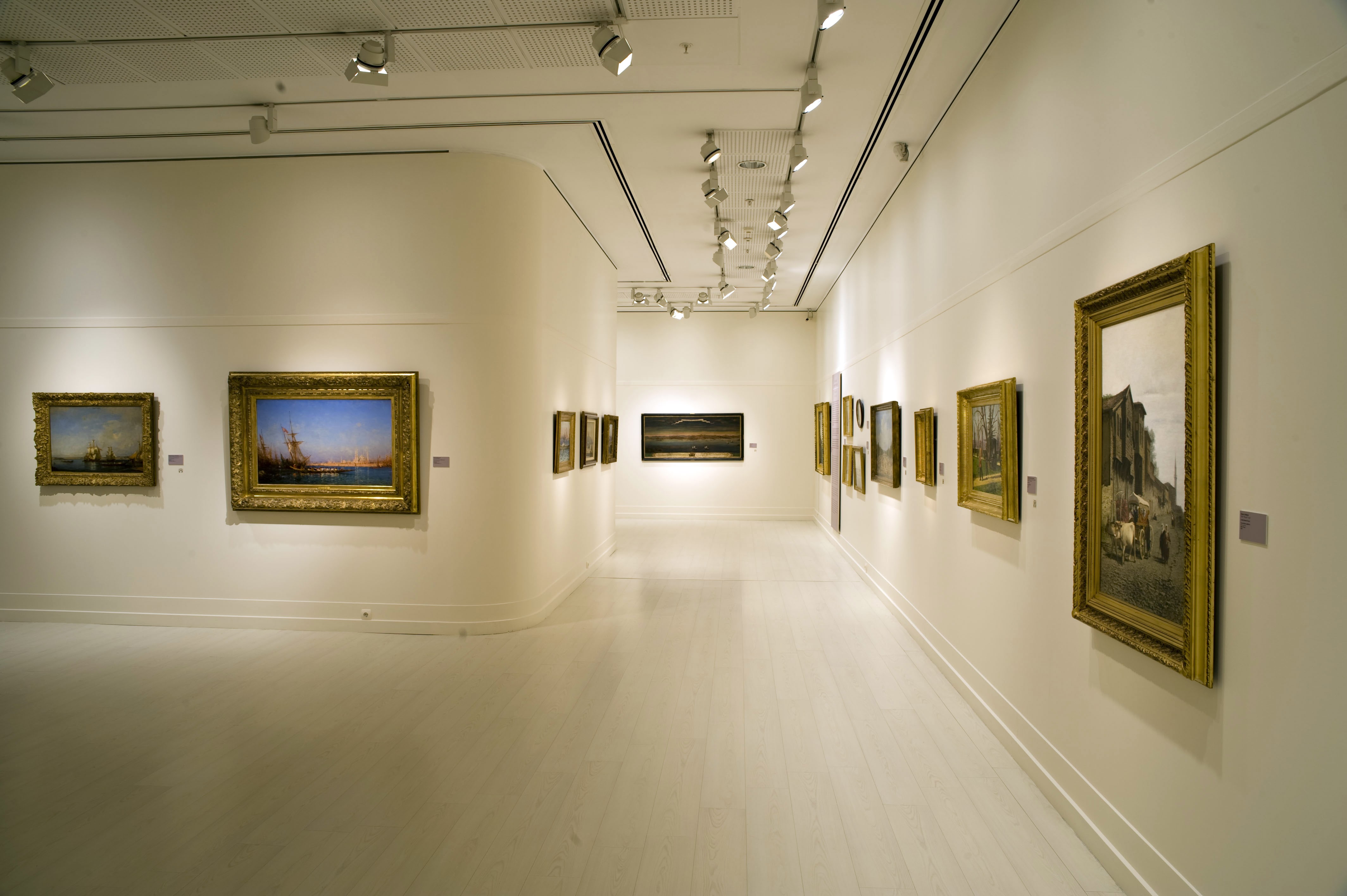 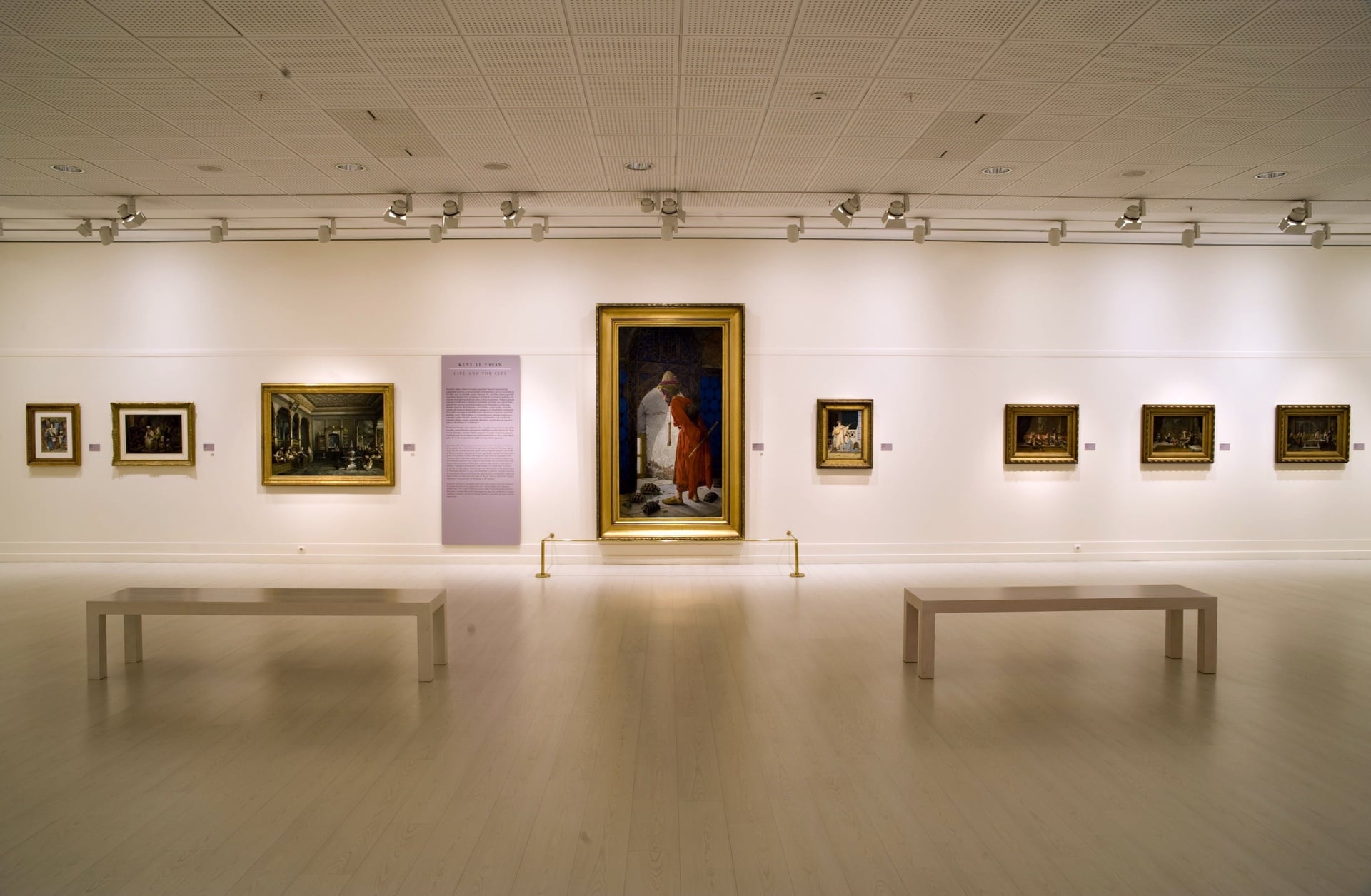 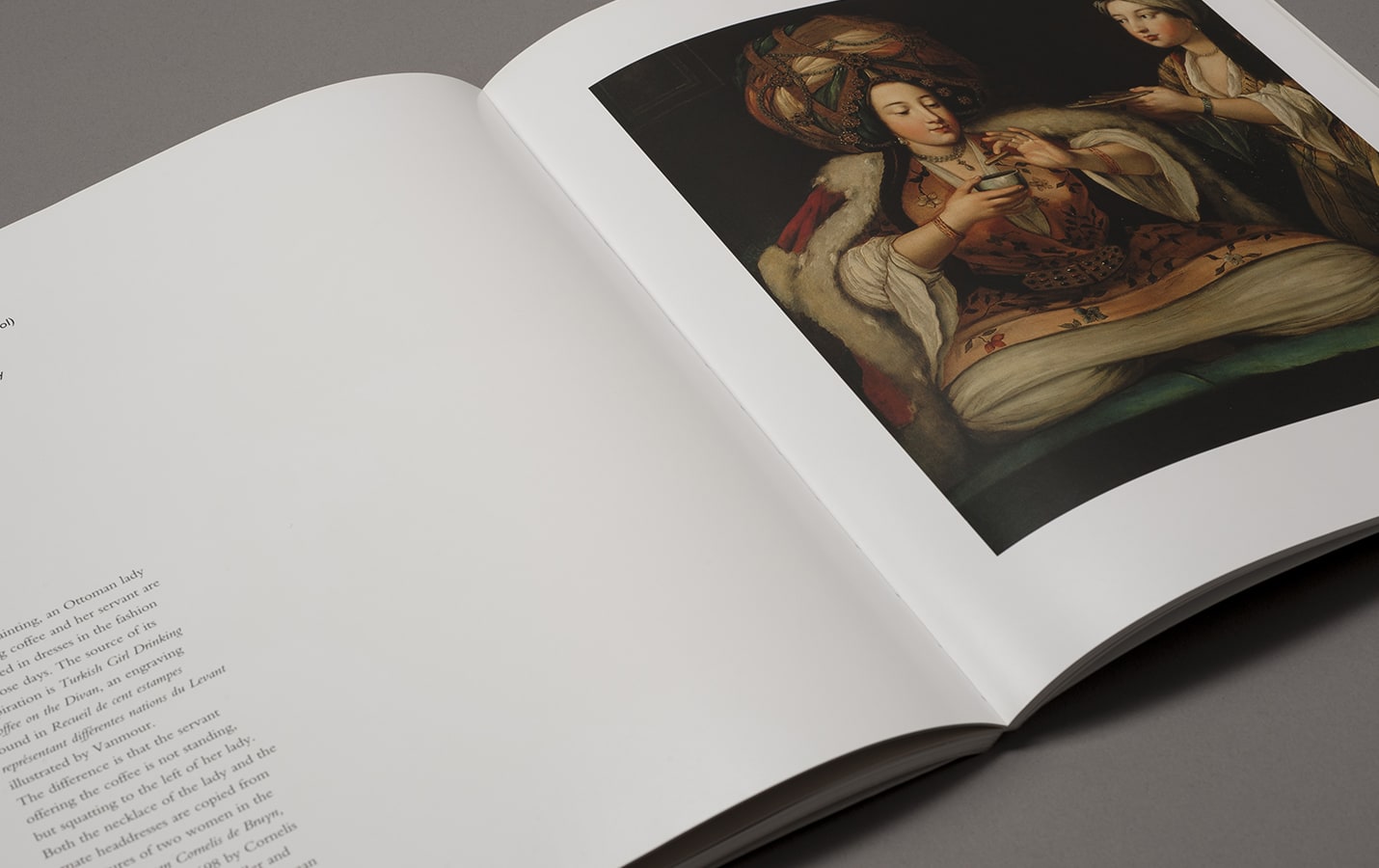 Since Antiquity, Istanbul, the capital of great empires, has always been a center of interest. From the birth of the Renaissance onwards, Eastern artists who strived to depict the East visited... 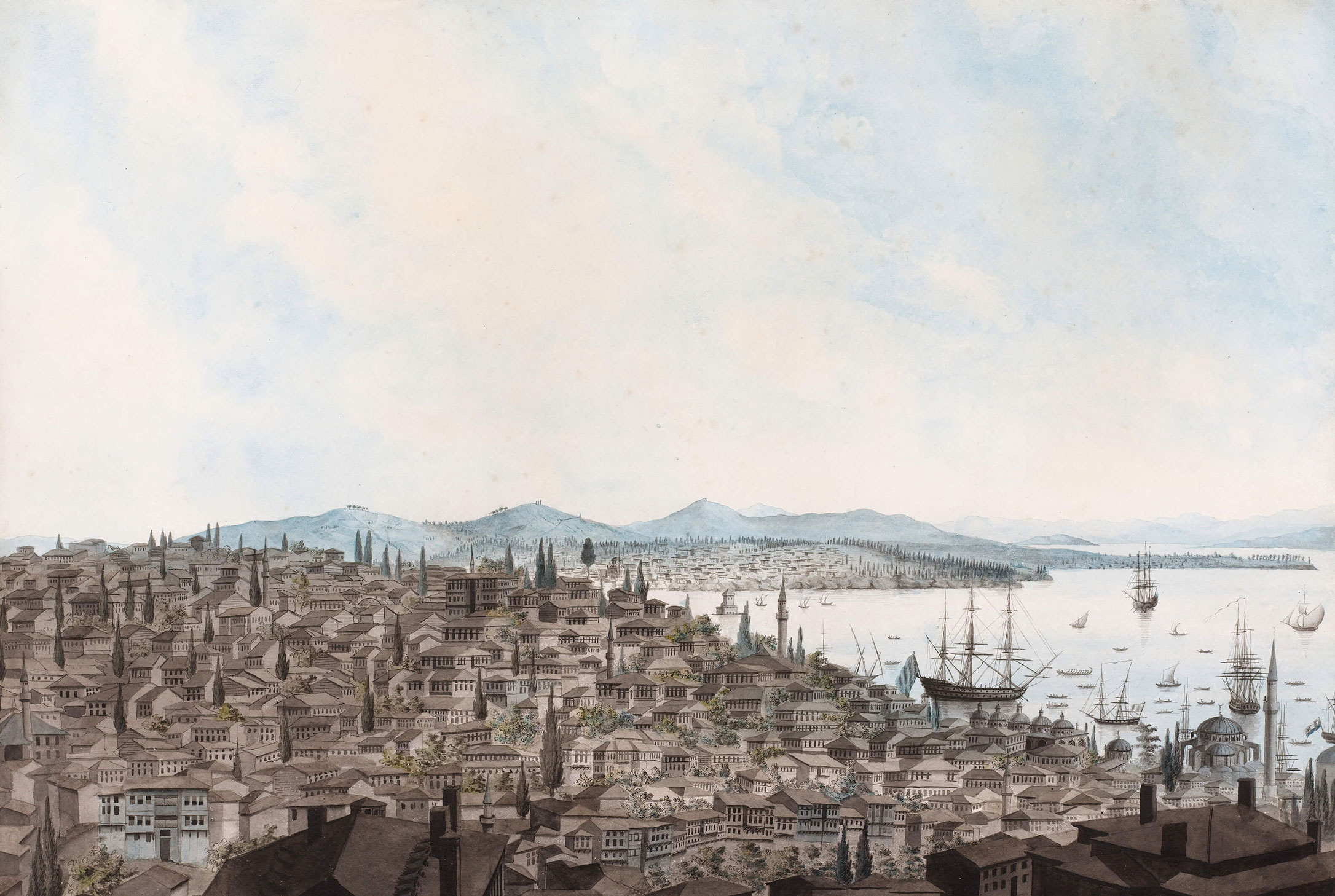