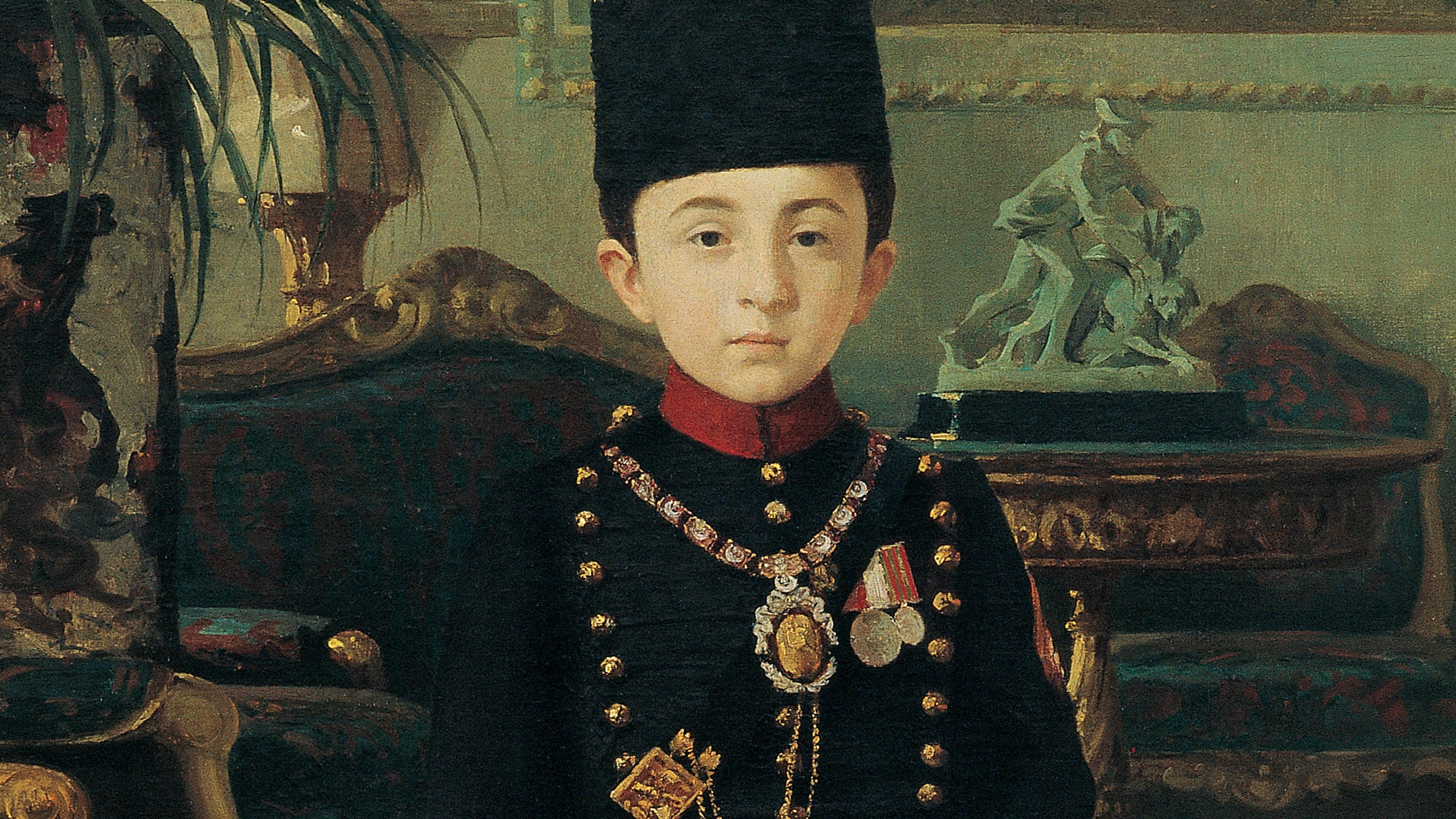 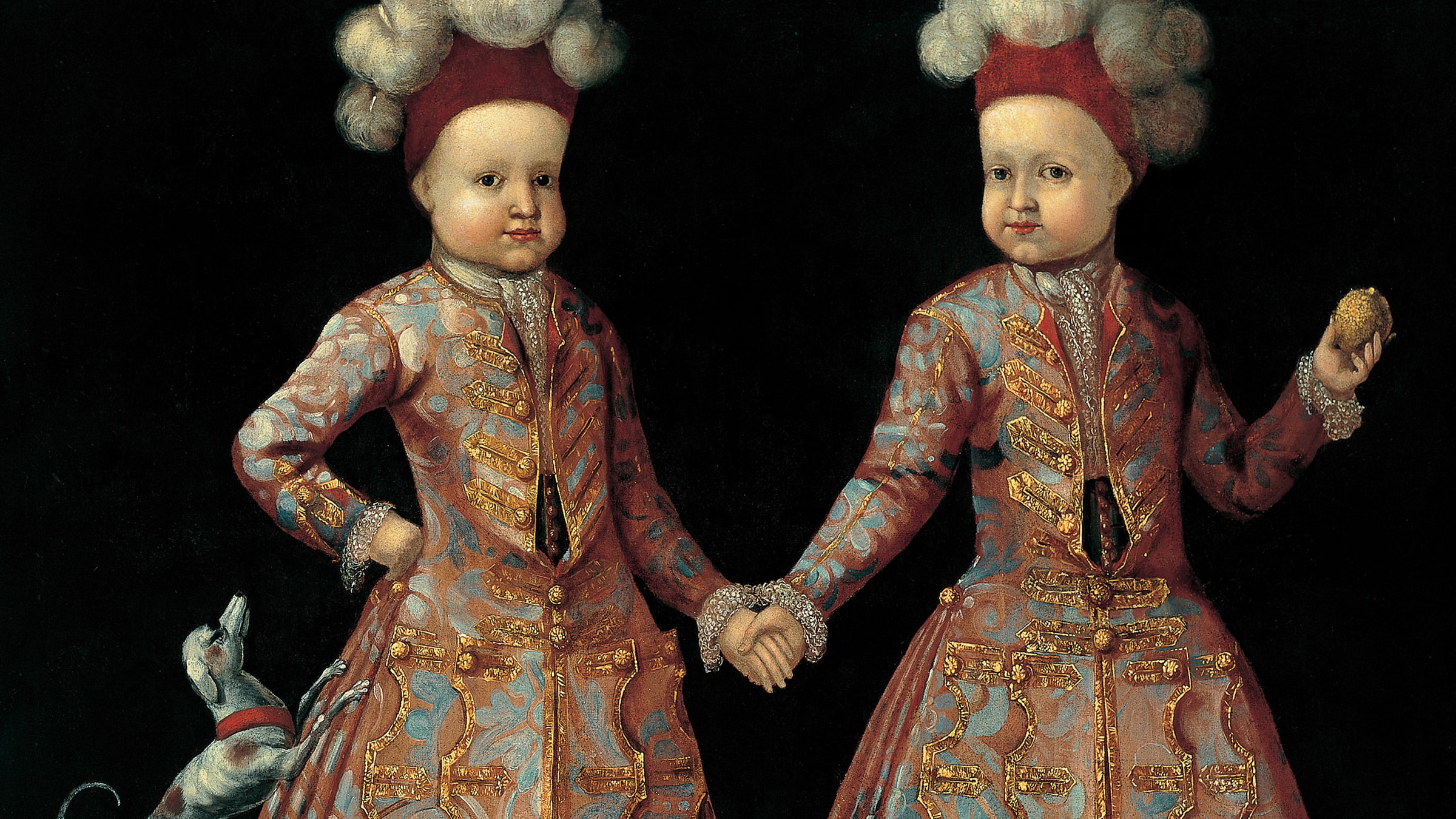 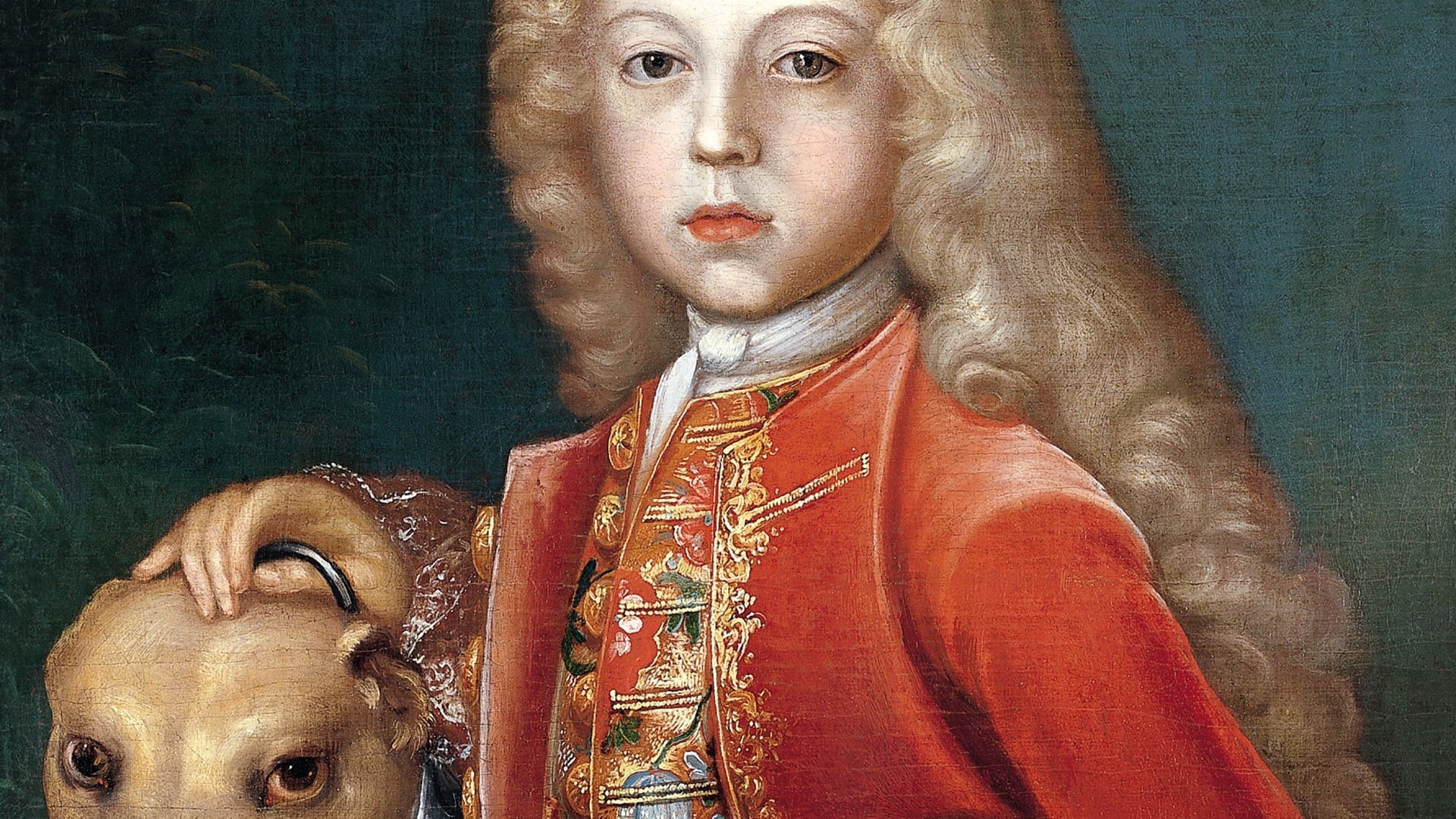 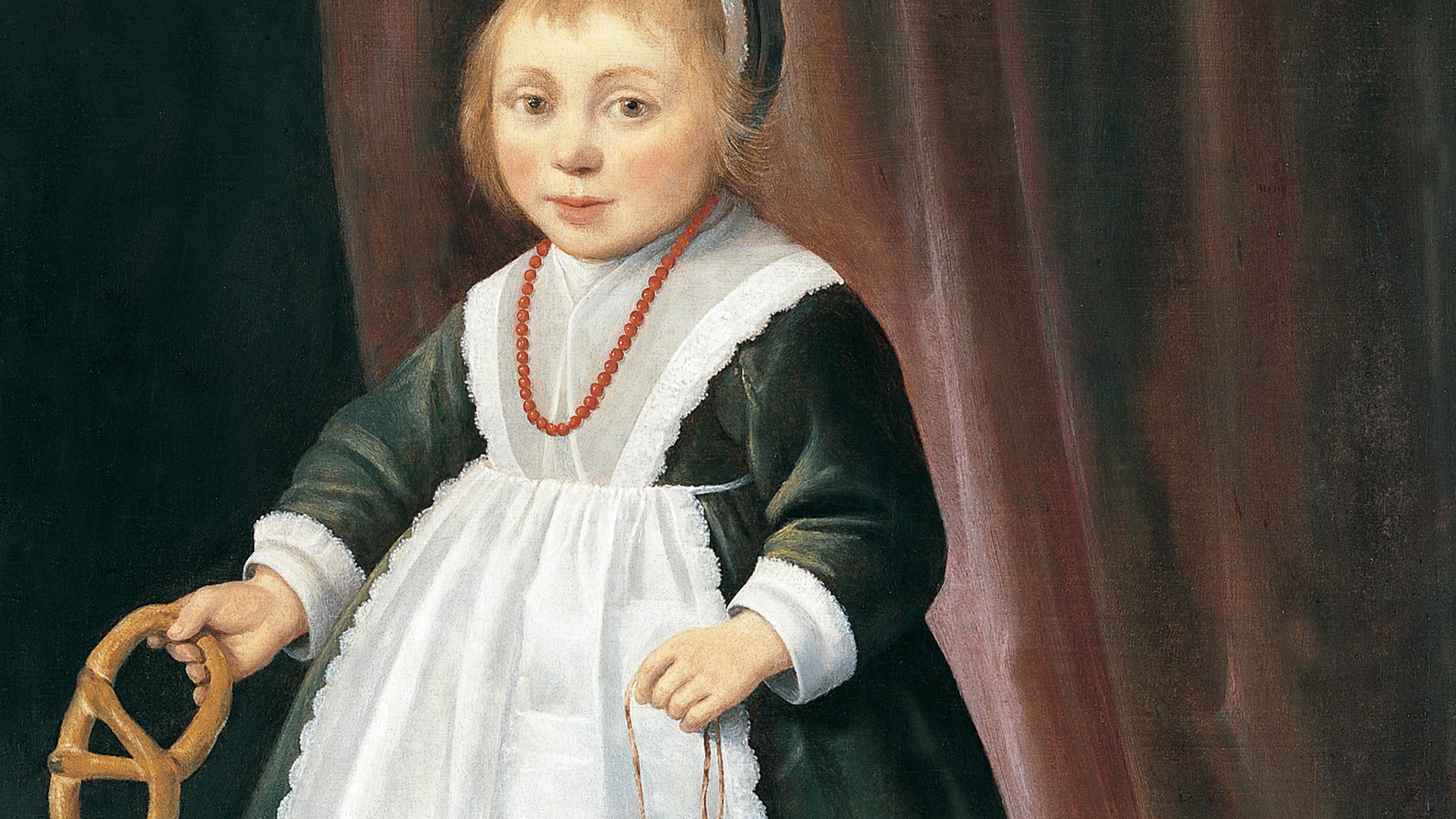 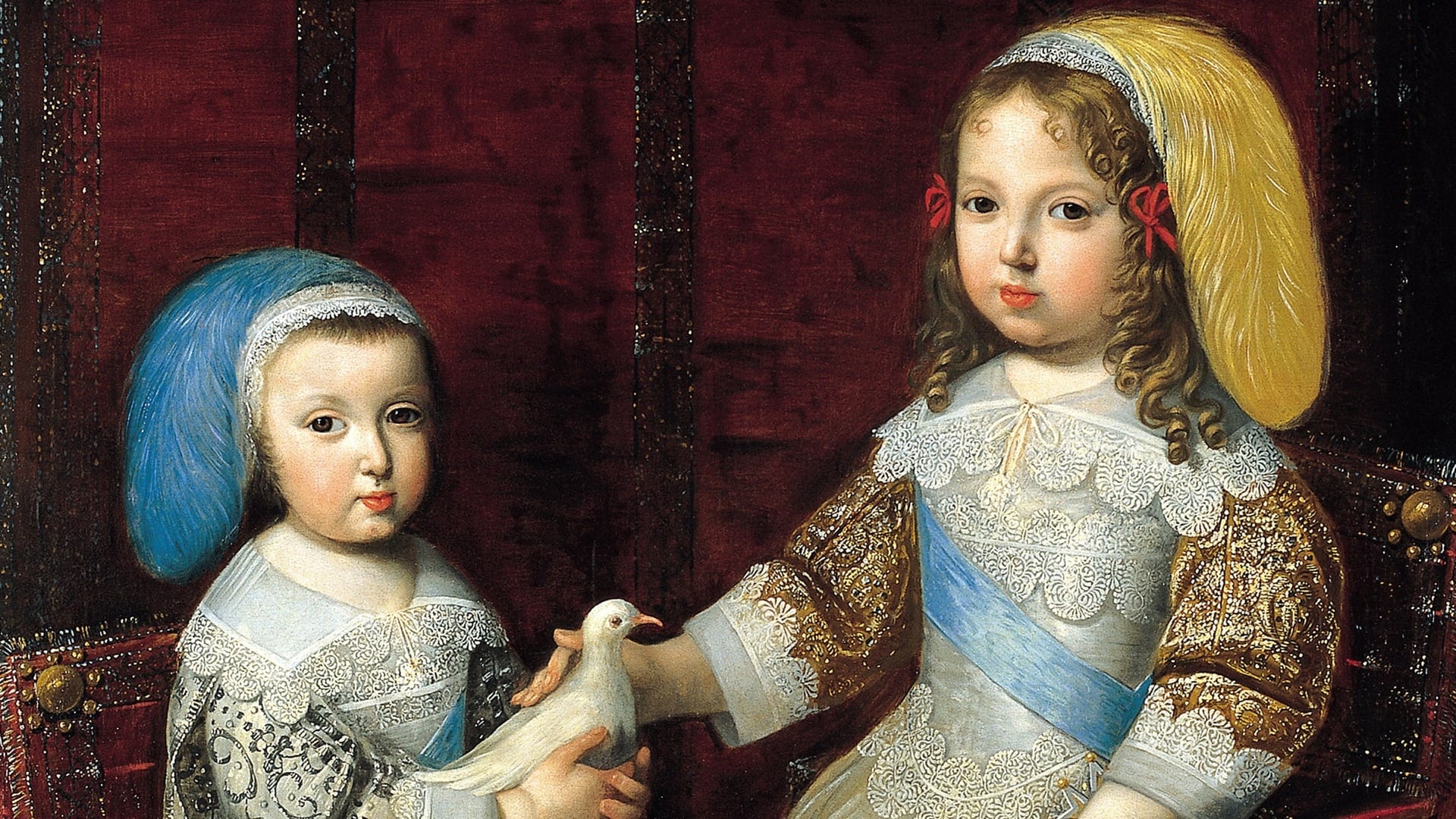 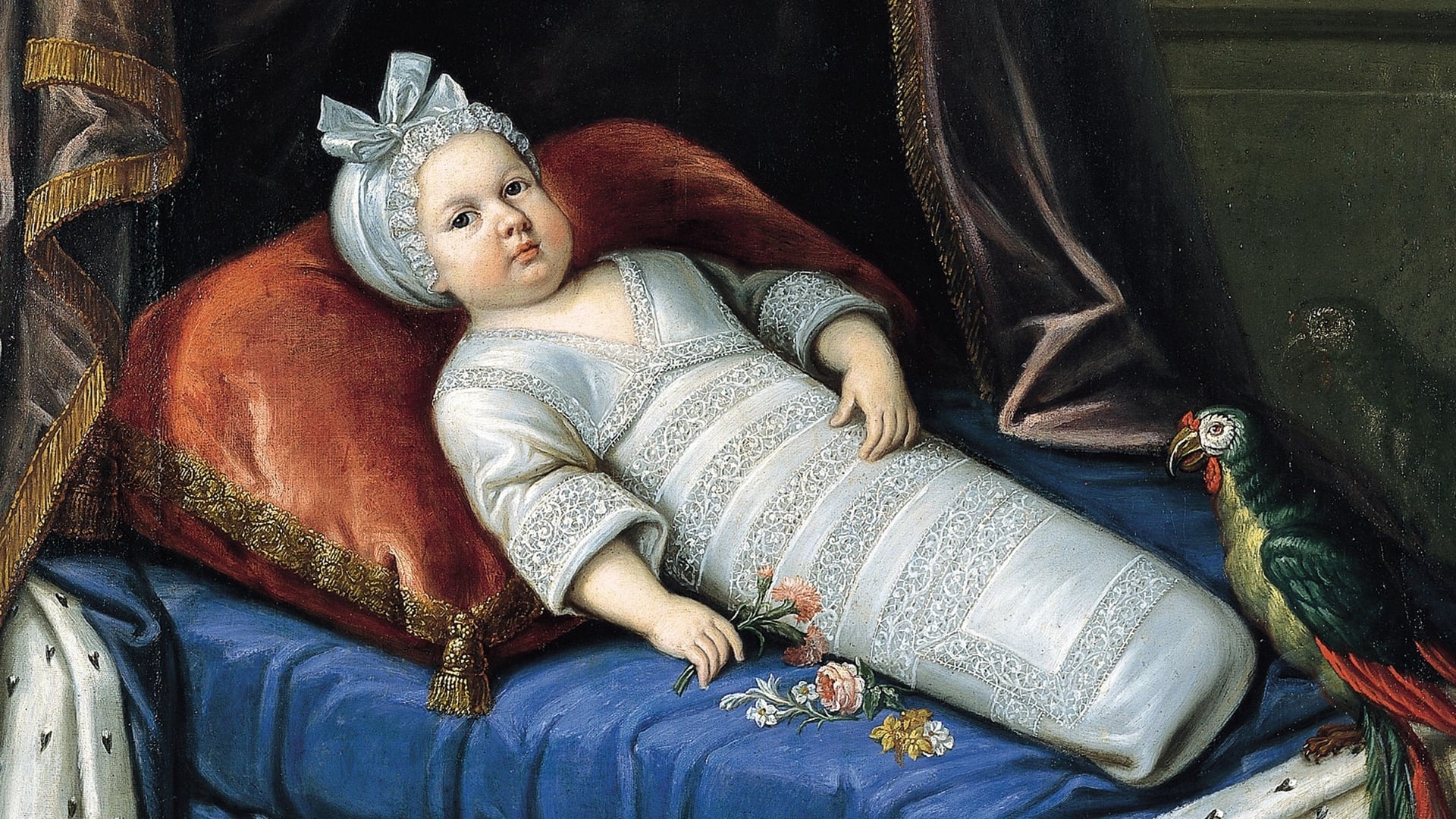 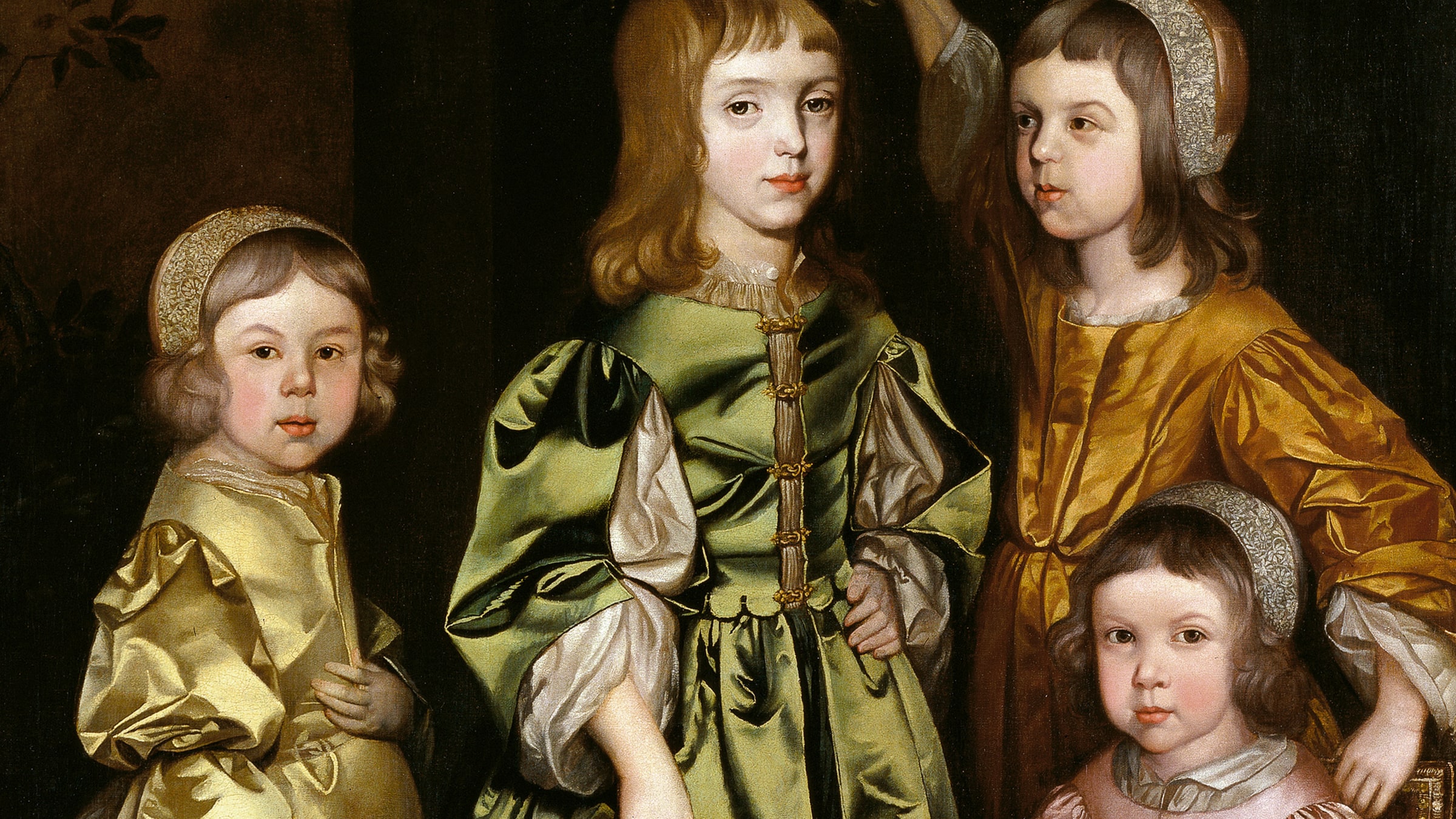 Fifty-seven selected portraits of children explored the European political history and its aristocratic traditions, as well as the beliefs and fashions of their era, through the depictions of the noble and royal children from various countries. In addition to this selection, Portrait of Cameria, Daughter of the Emperor Soliman, from the Jakober Foundation’s Collection, and Prince Abdürrahim Efendi, a portrait of an Ottoman prince from the Suna and İnan Kıraç Foundation’s Orientalist Painting Collection, were especially added to the exhibition as two important figures of the Ottoman Dynasty.

Along with some provincial and naïve works, all of the exhibited portraits gave us an insight into a deeper notion of the past. Whether these children are English or Italian, Danish or Spanish, German or Polish, Flemish, Dutch or French, beneath the sumptuous attire and the trappings of wealth, the fine lace, jewels, and protective amulets, young children are depicted. 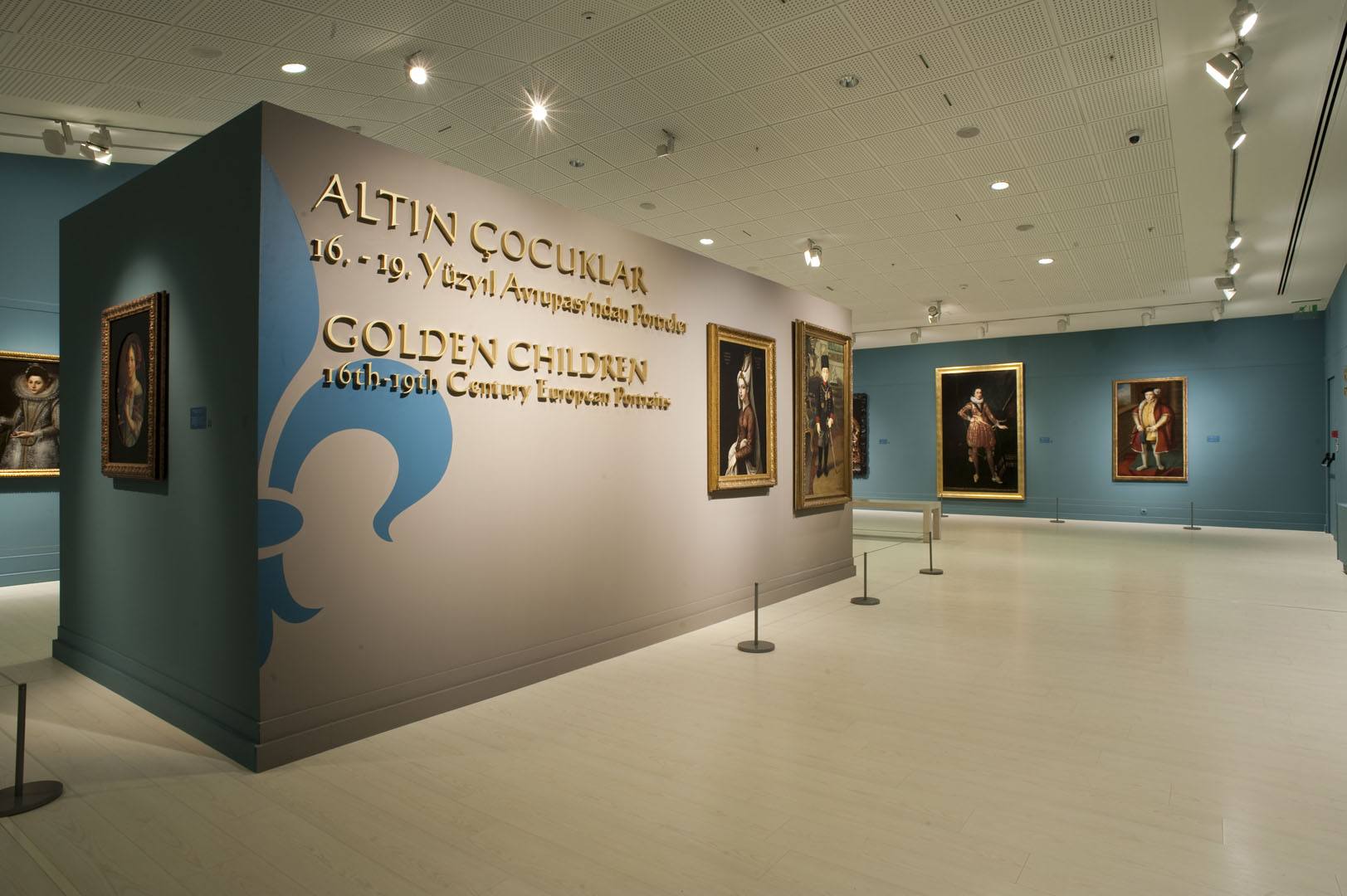 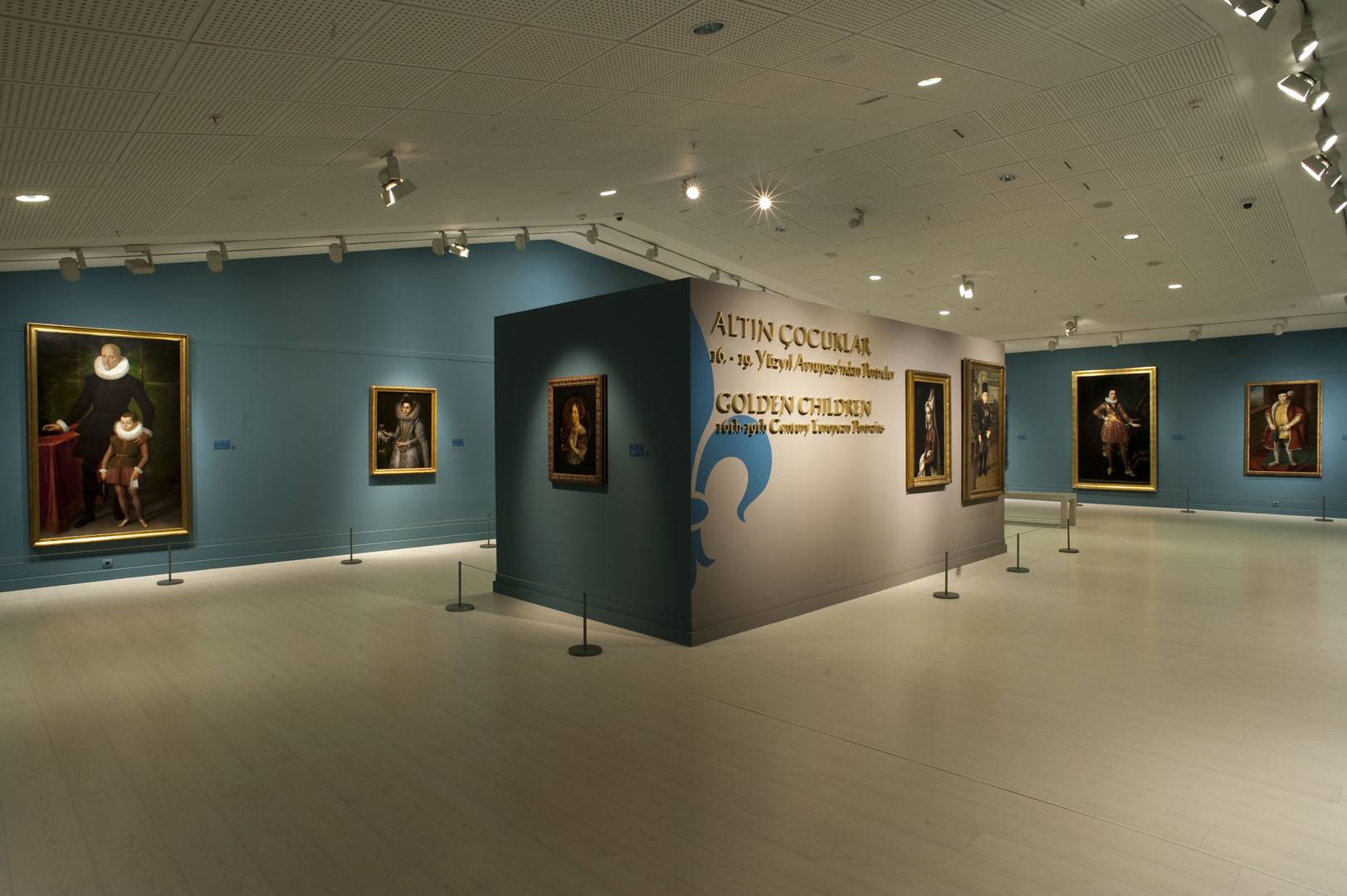 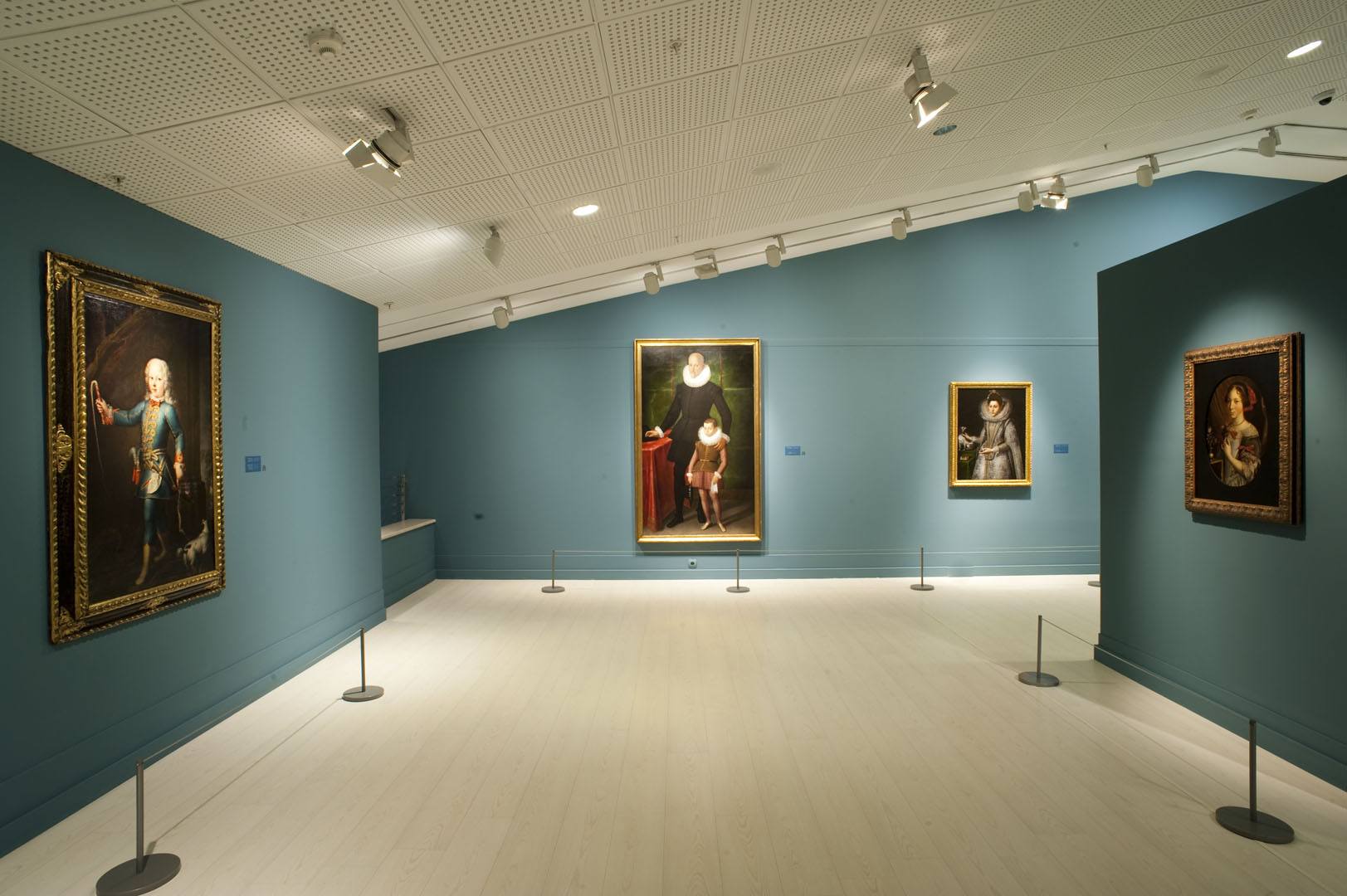 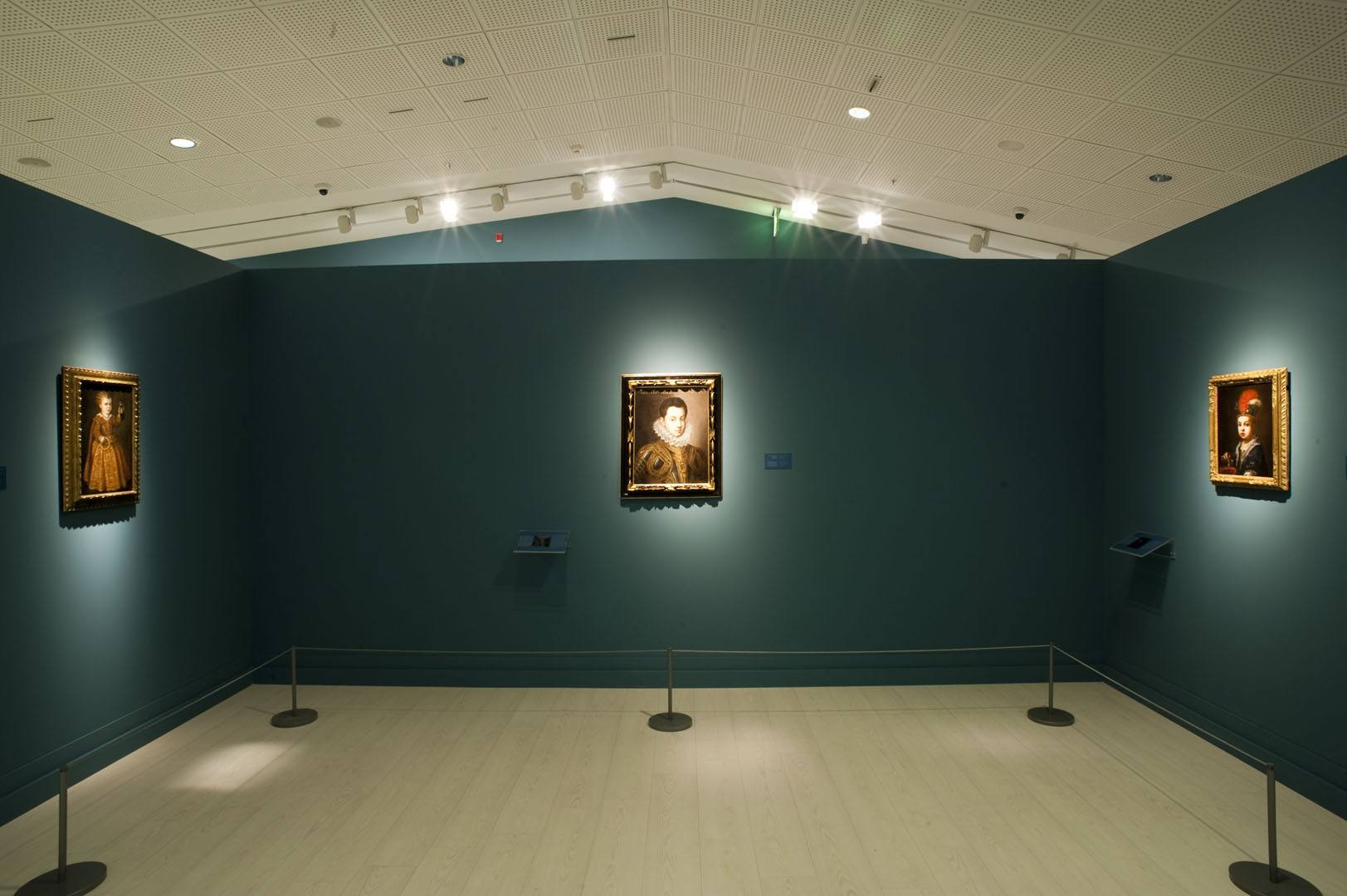 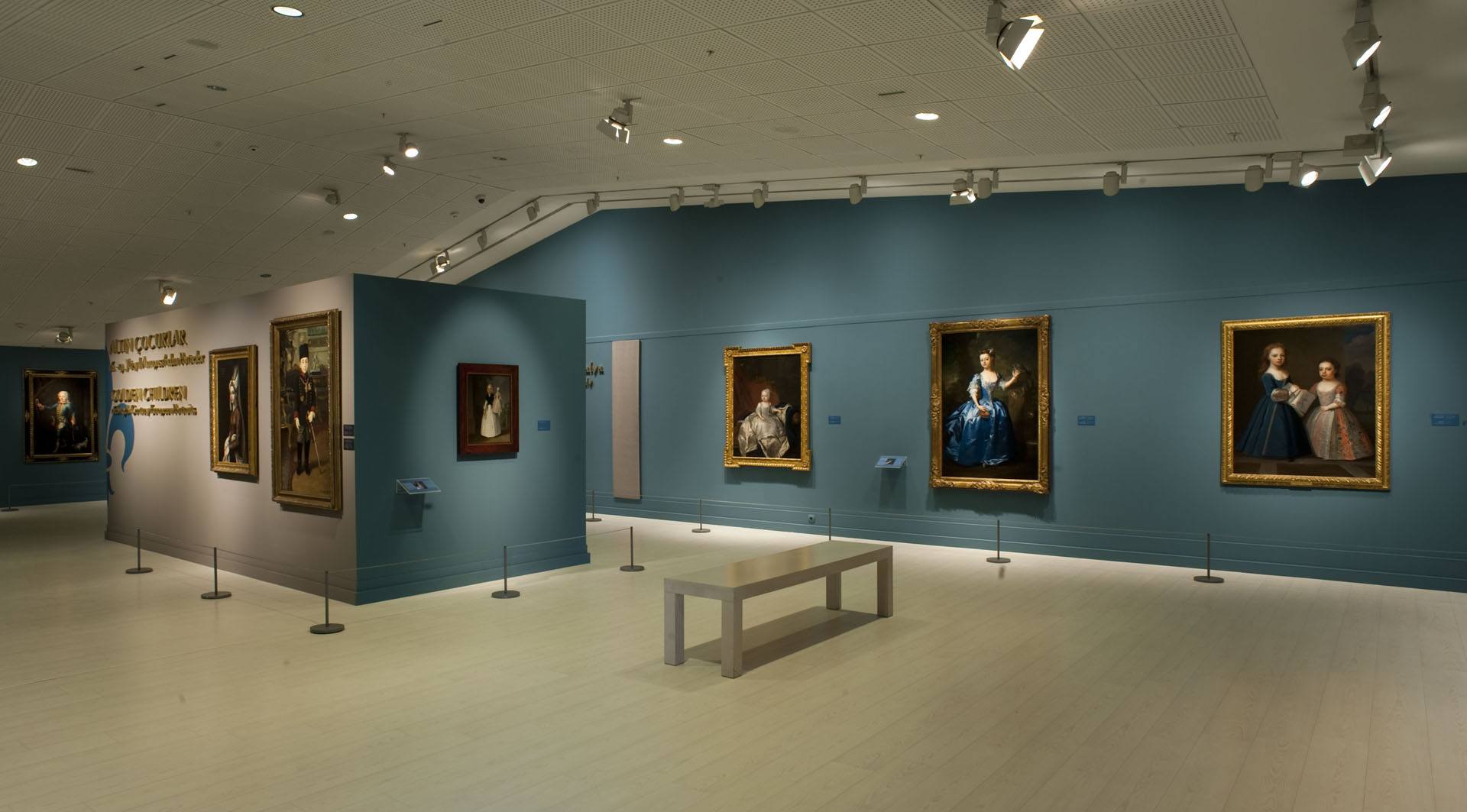 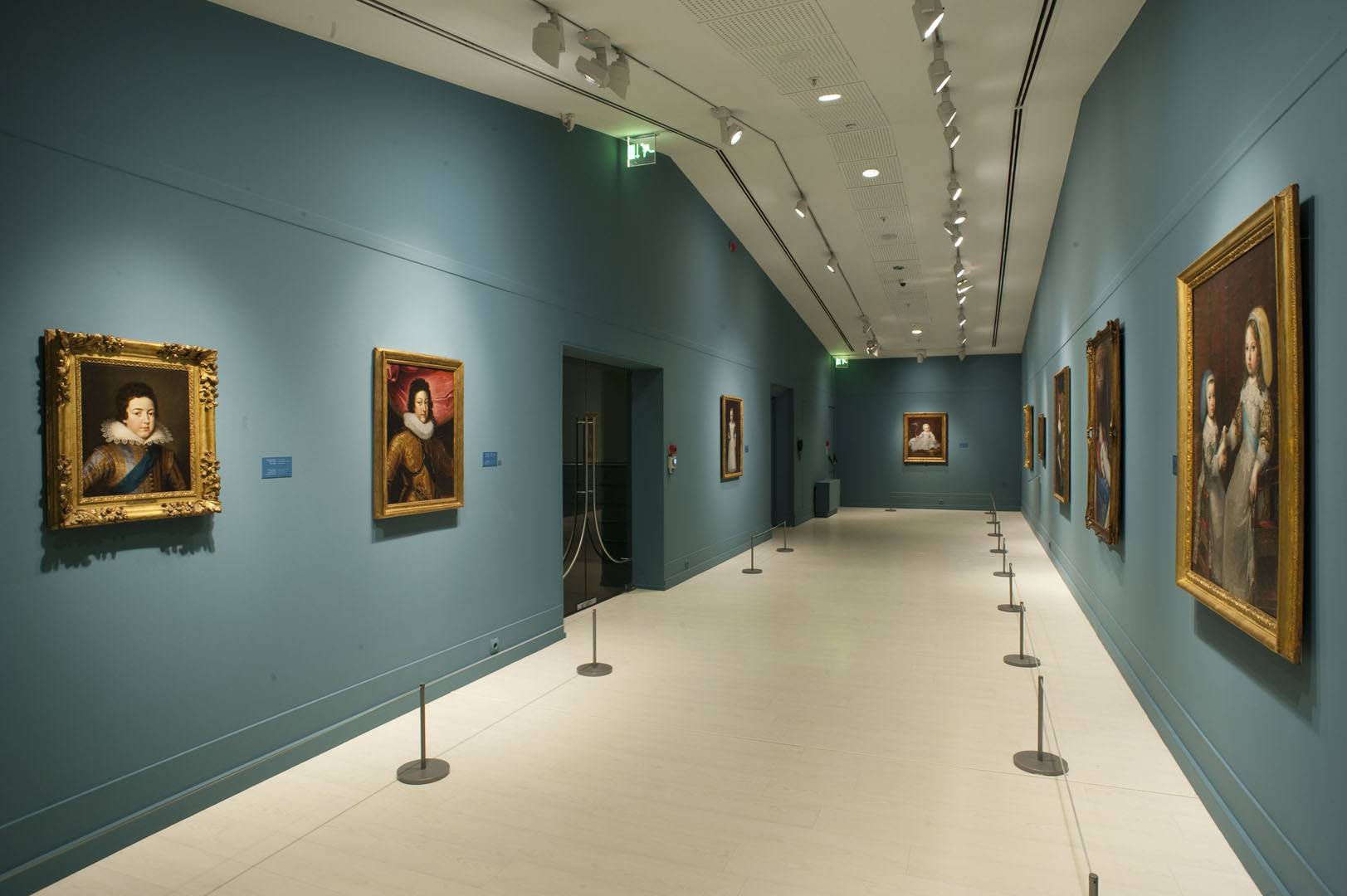 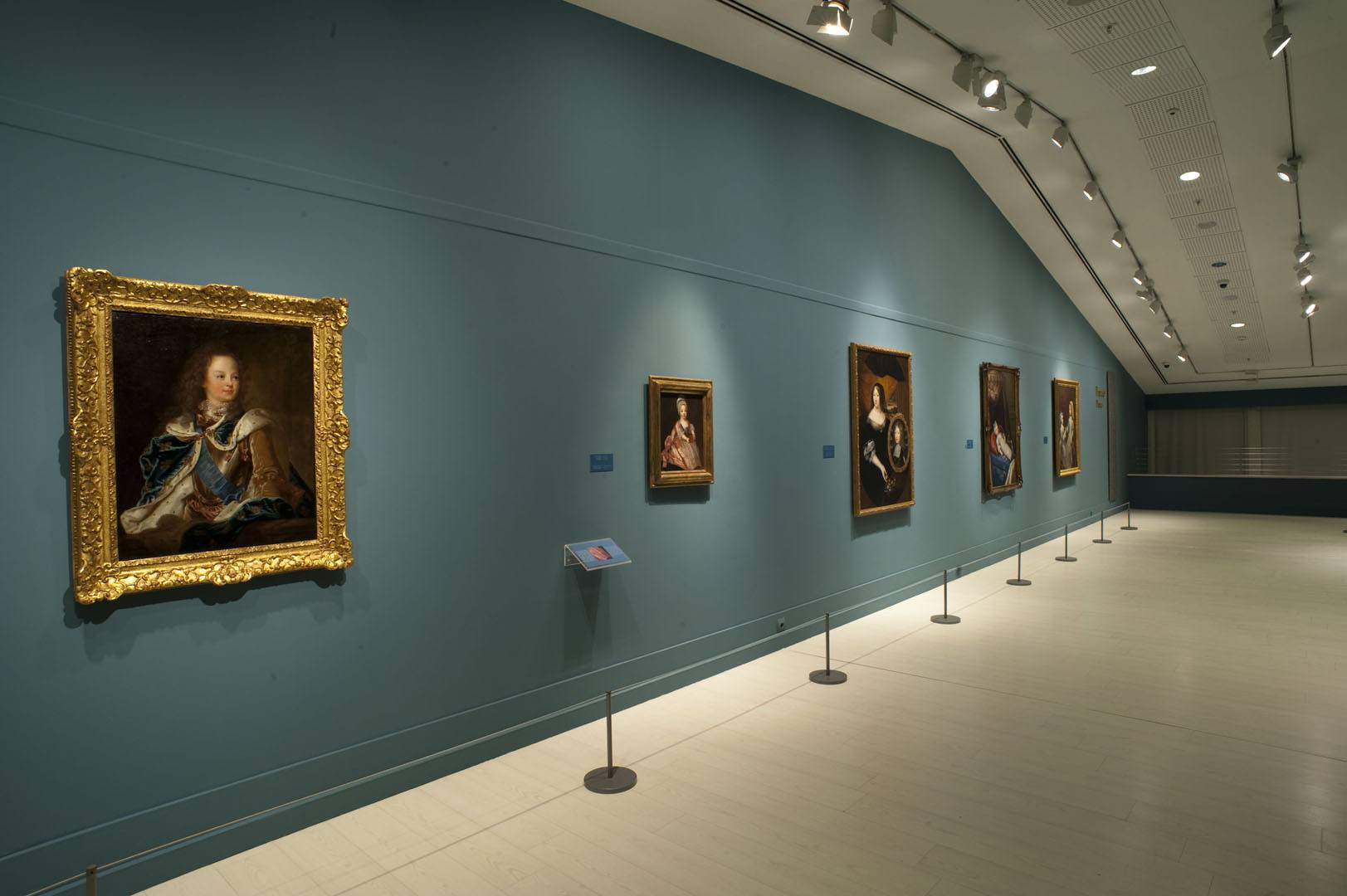 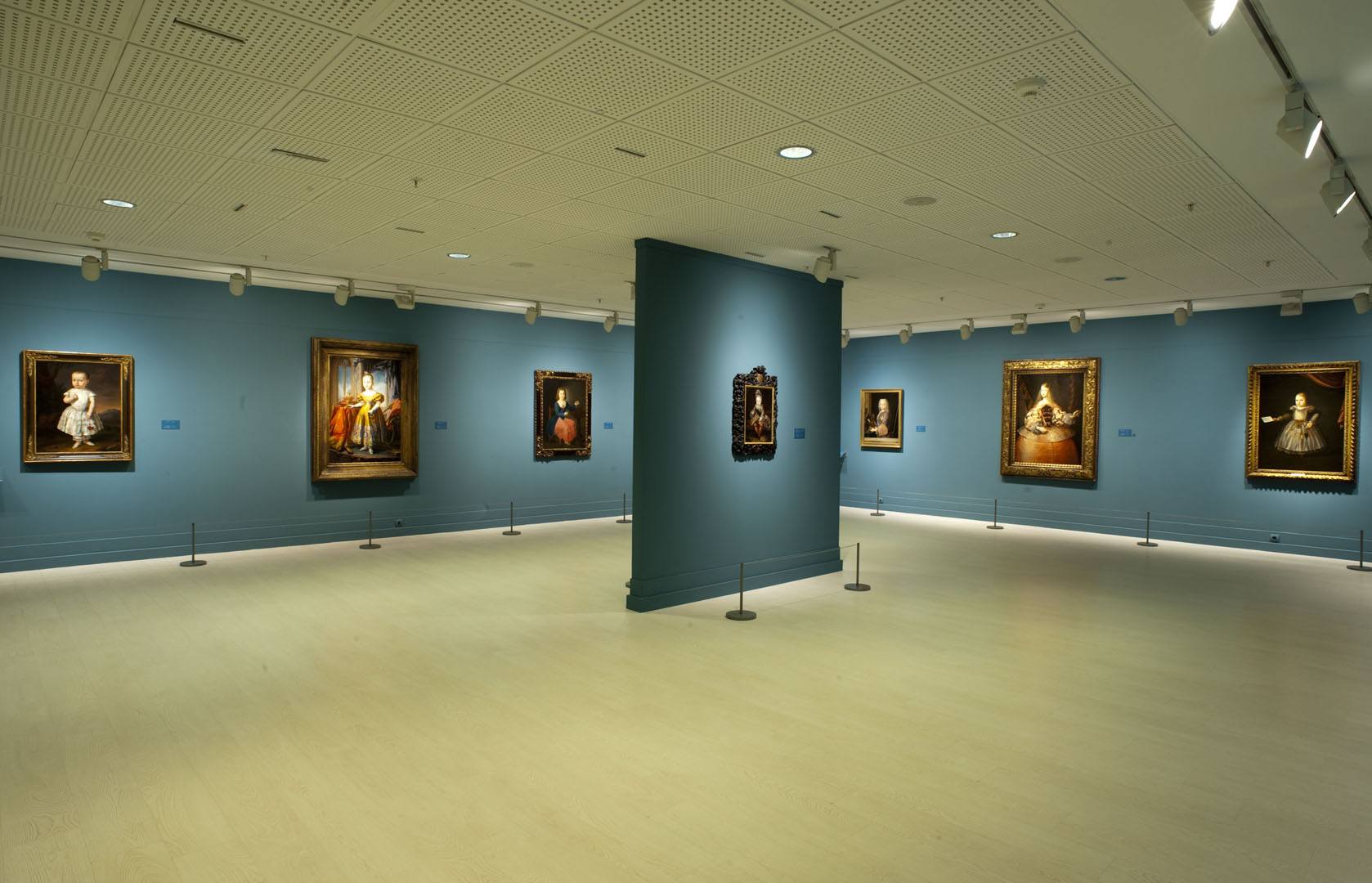 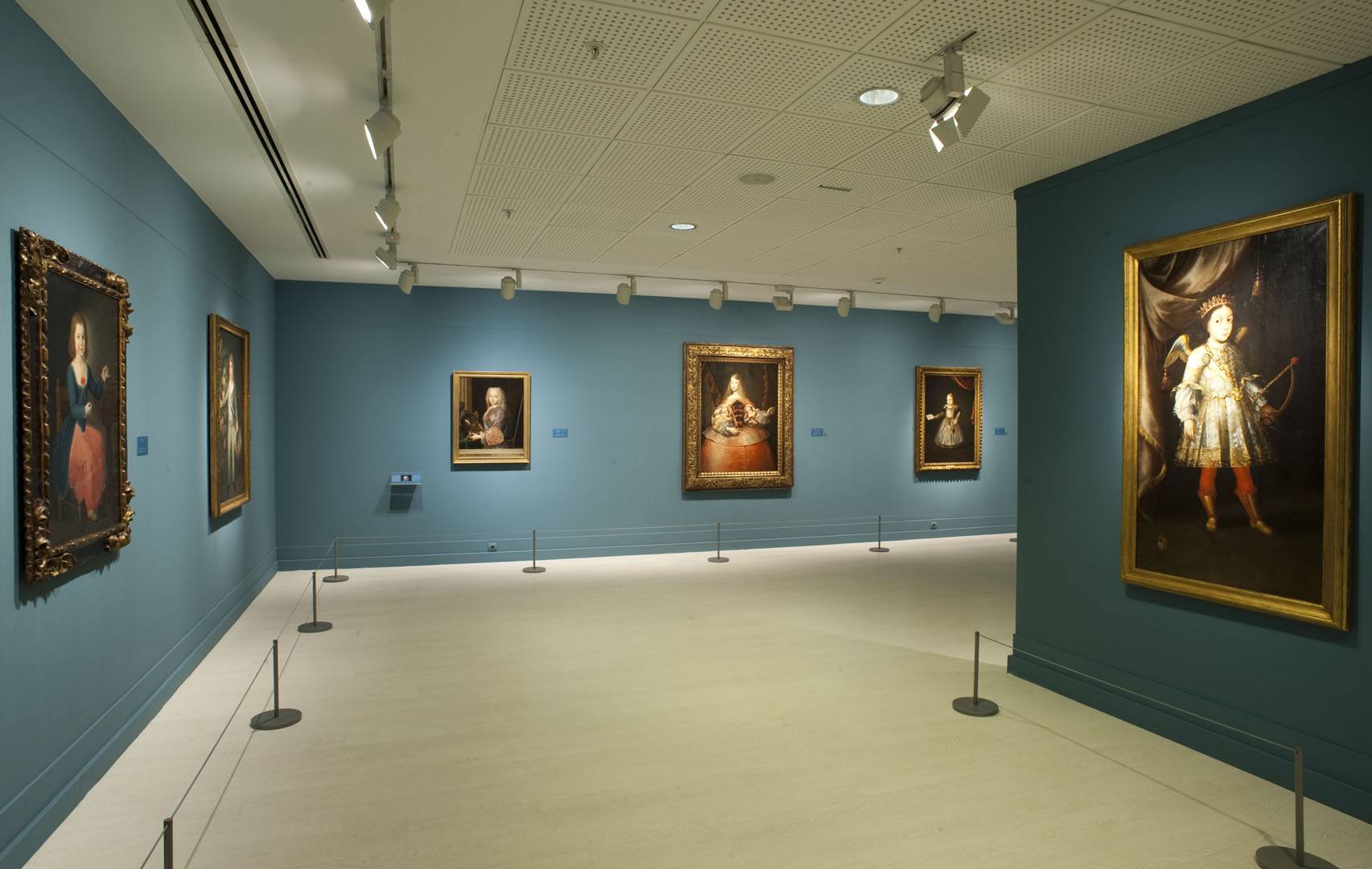 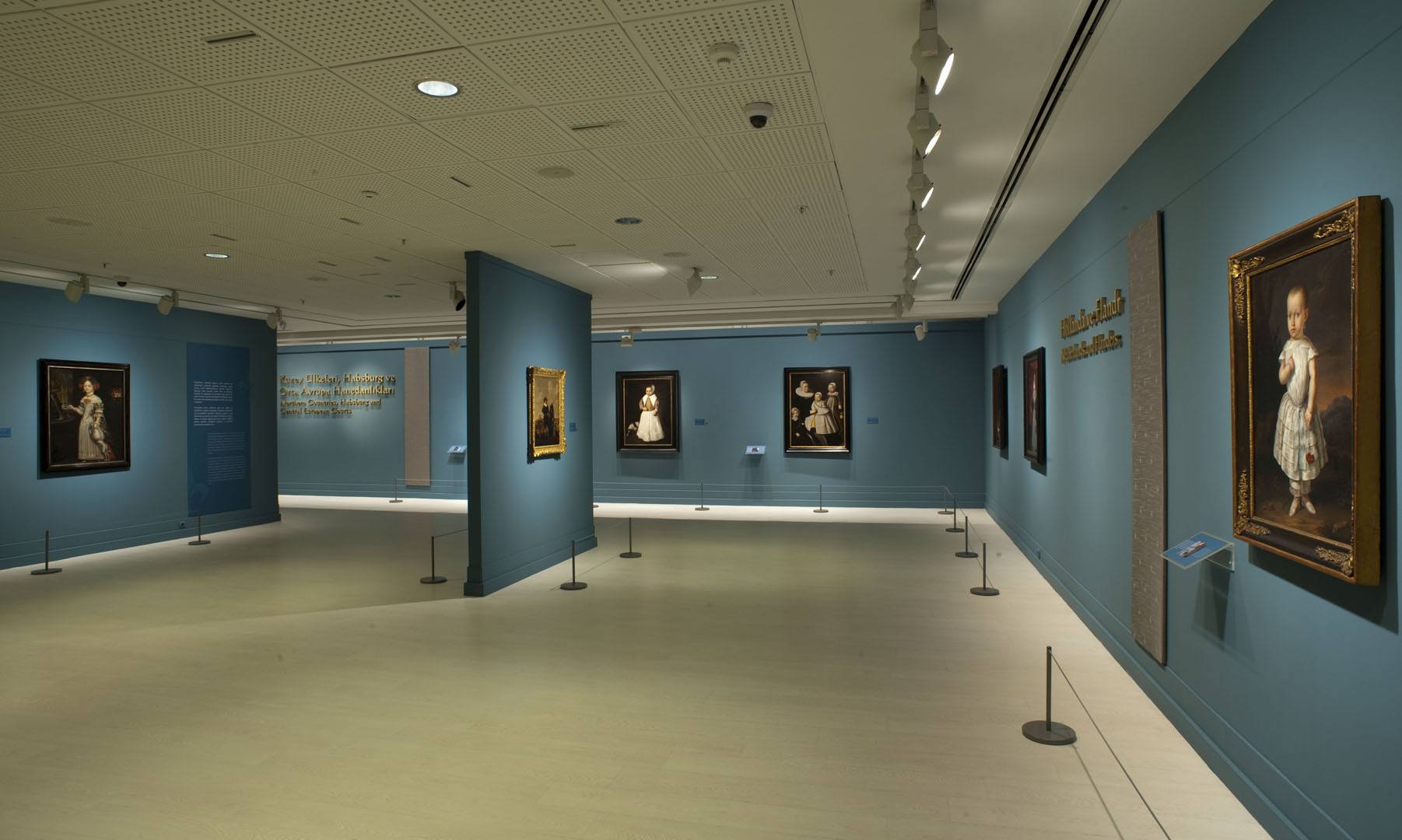 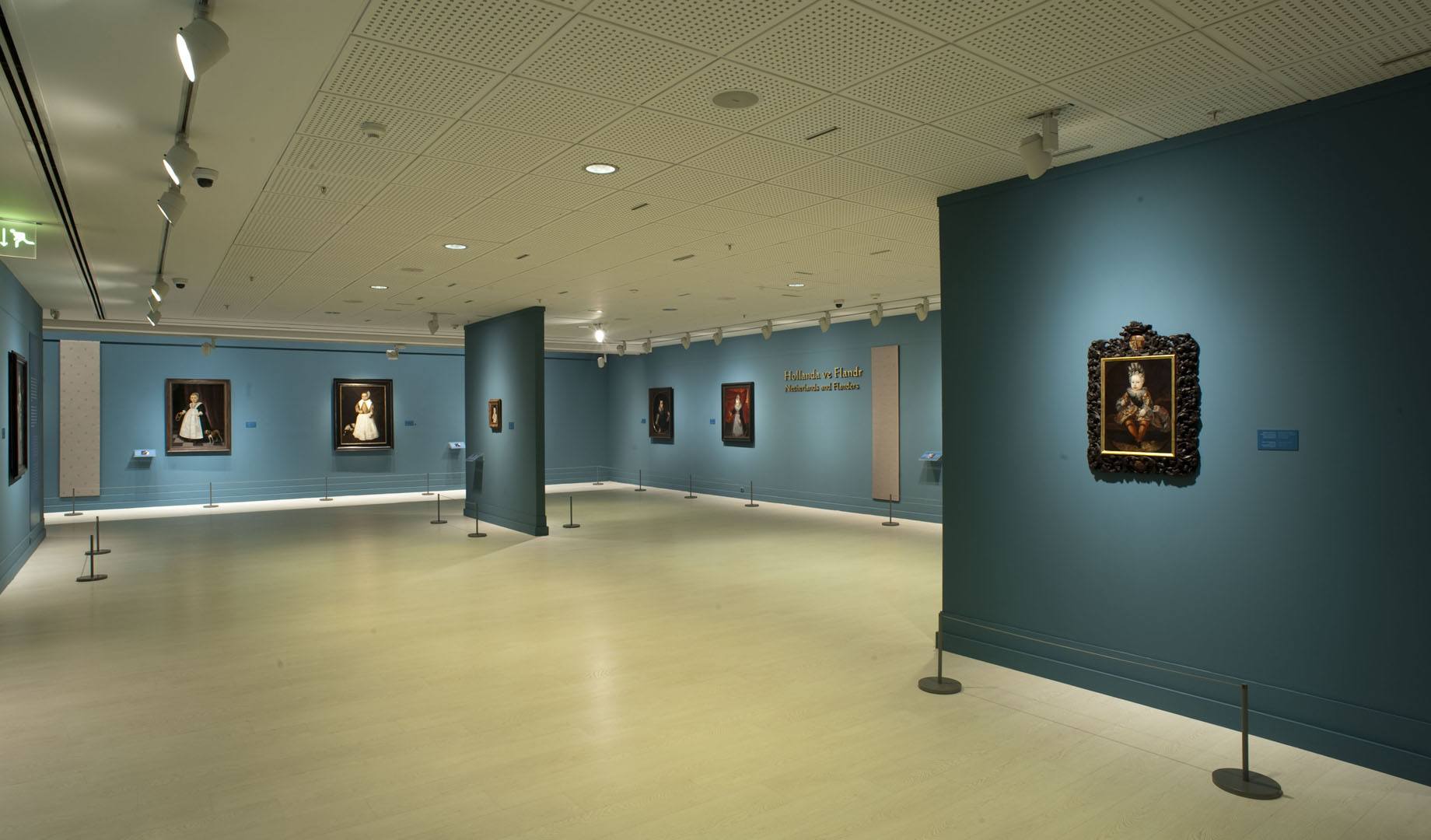 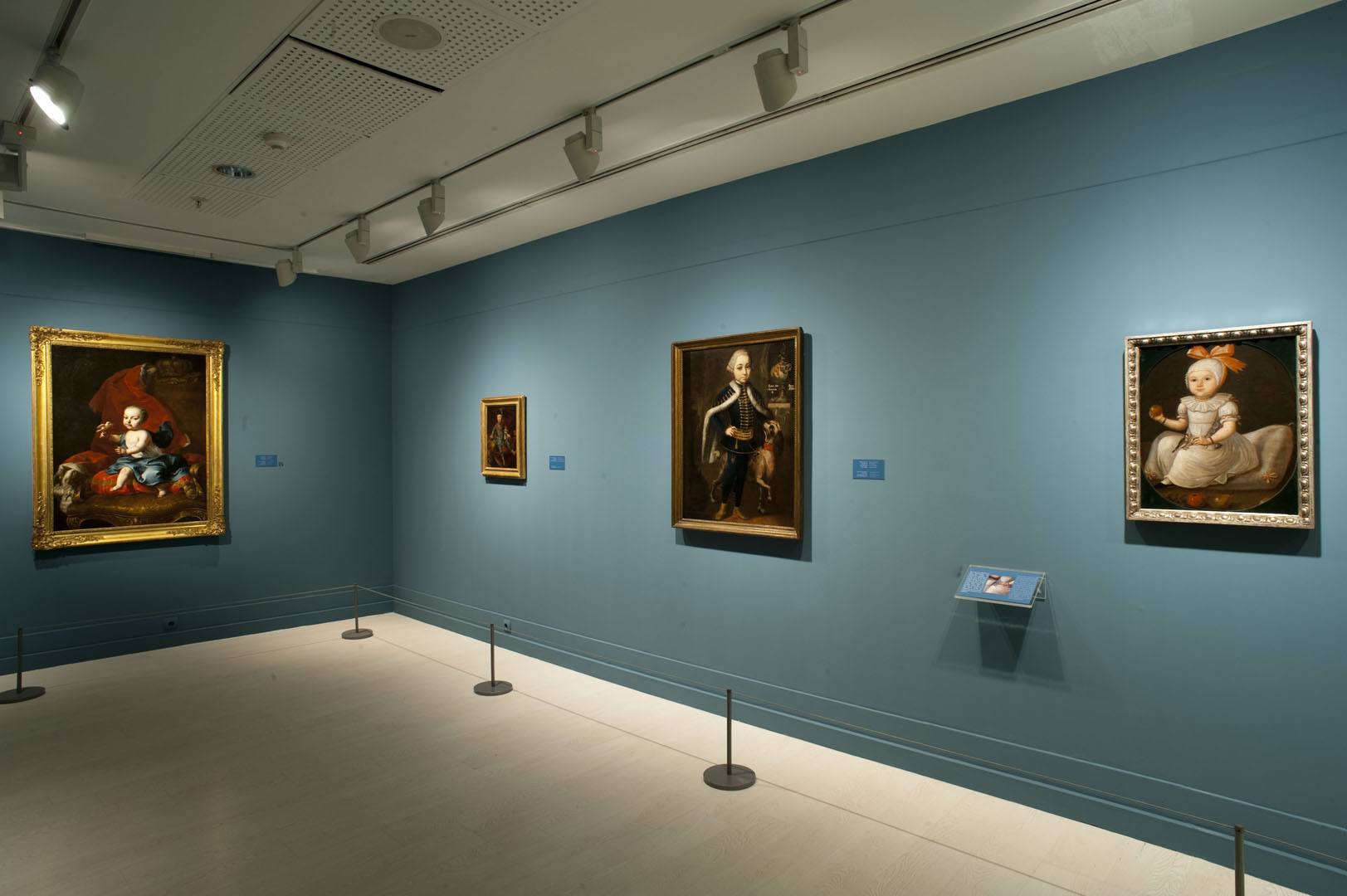 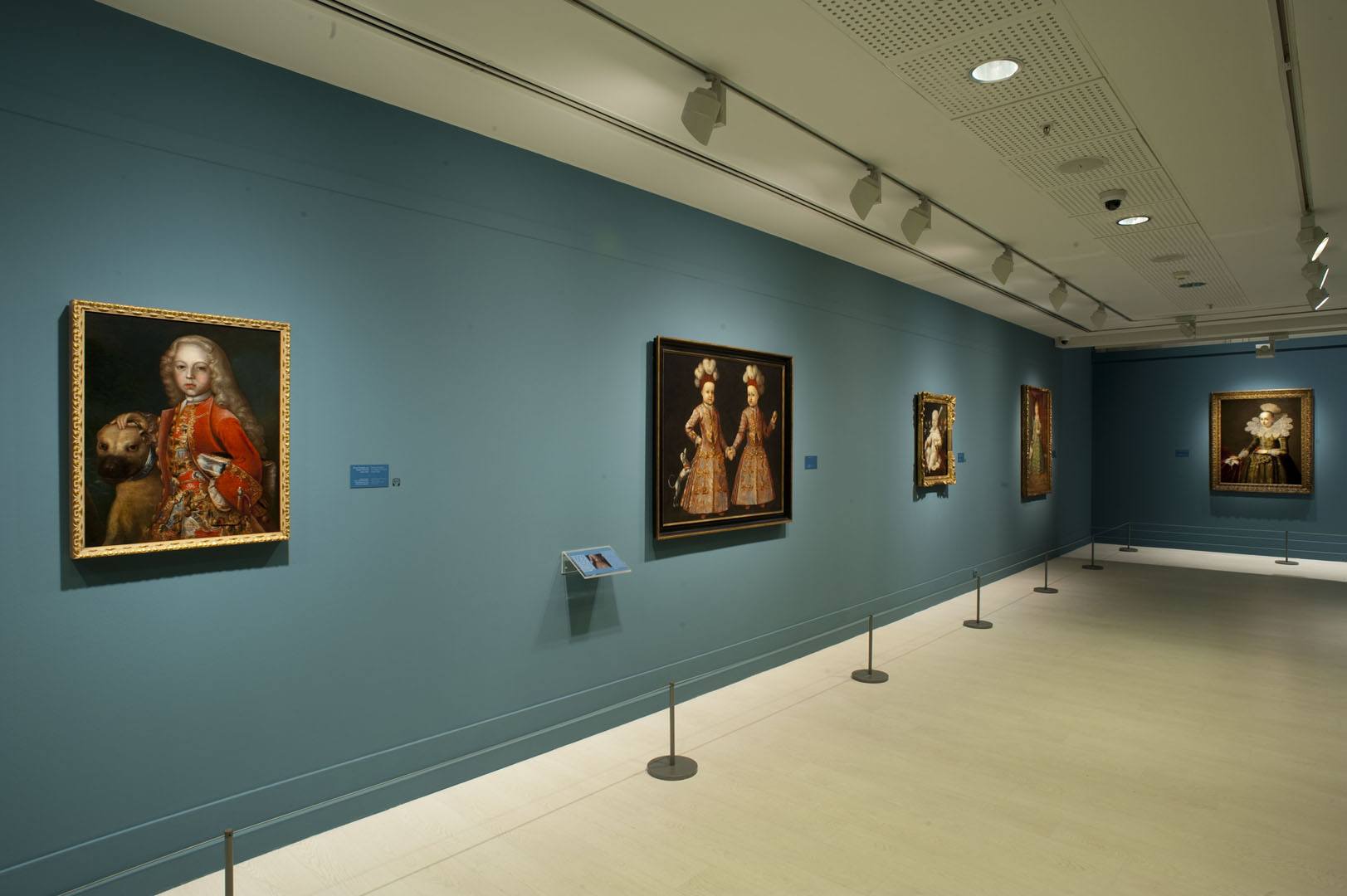 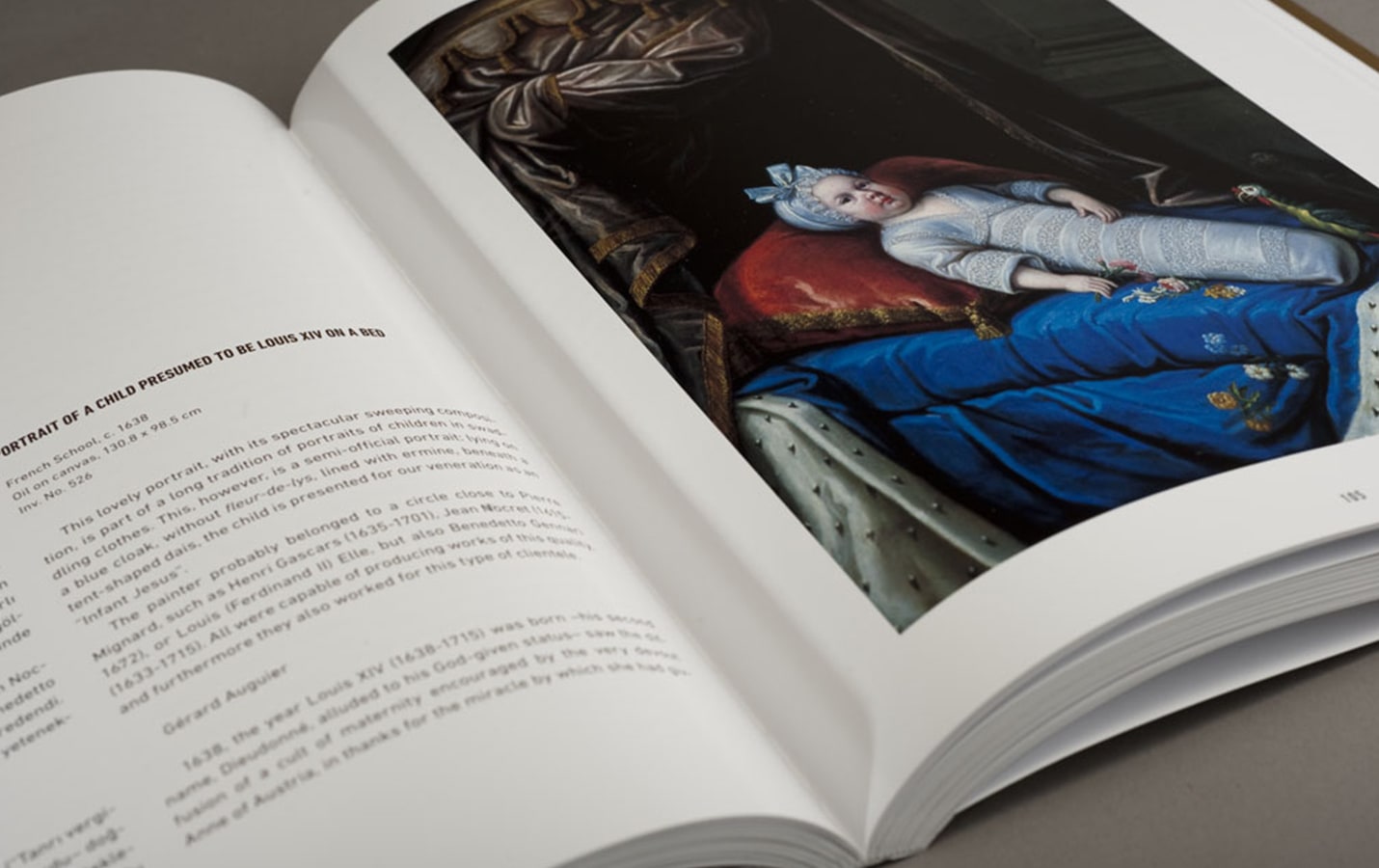 Pera Museum presented a selection of works from the Yannick and Ben Jakober Foundation’s Children Portraits Collection in the unique and inspiring collection: Golden Children: 16th... 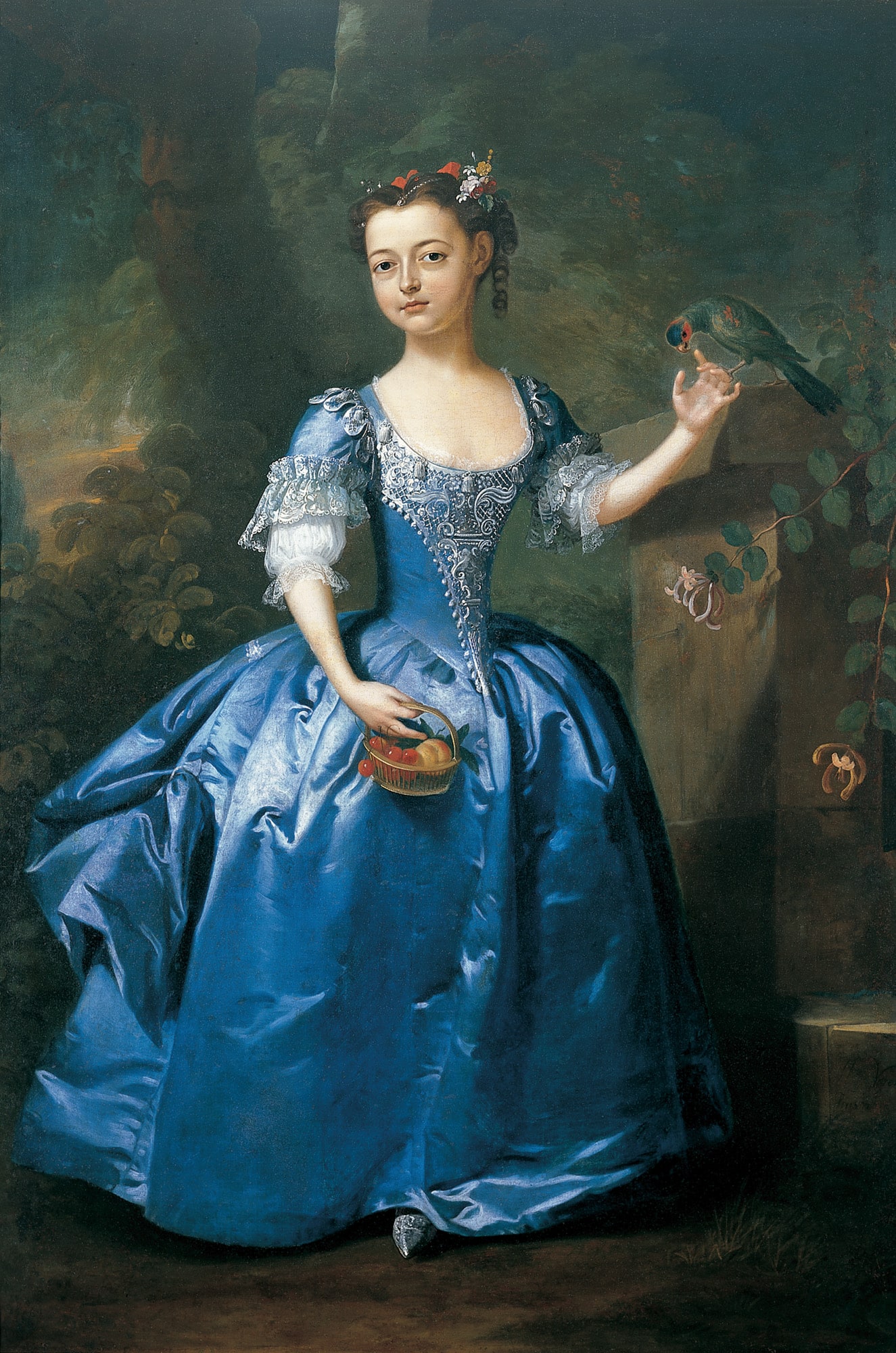