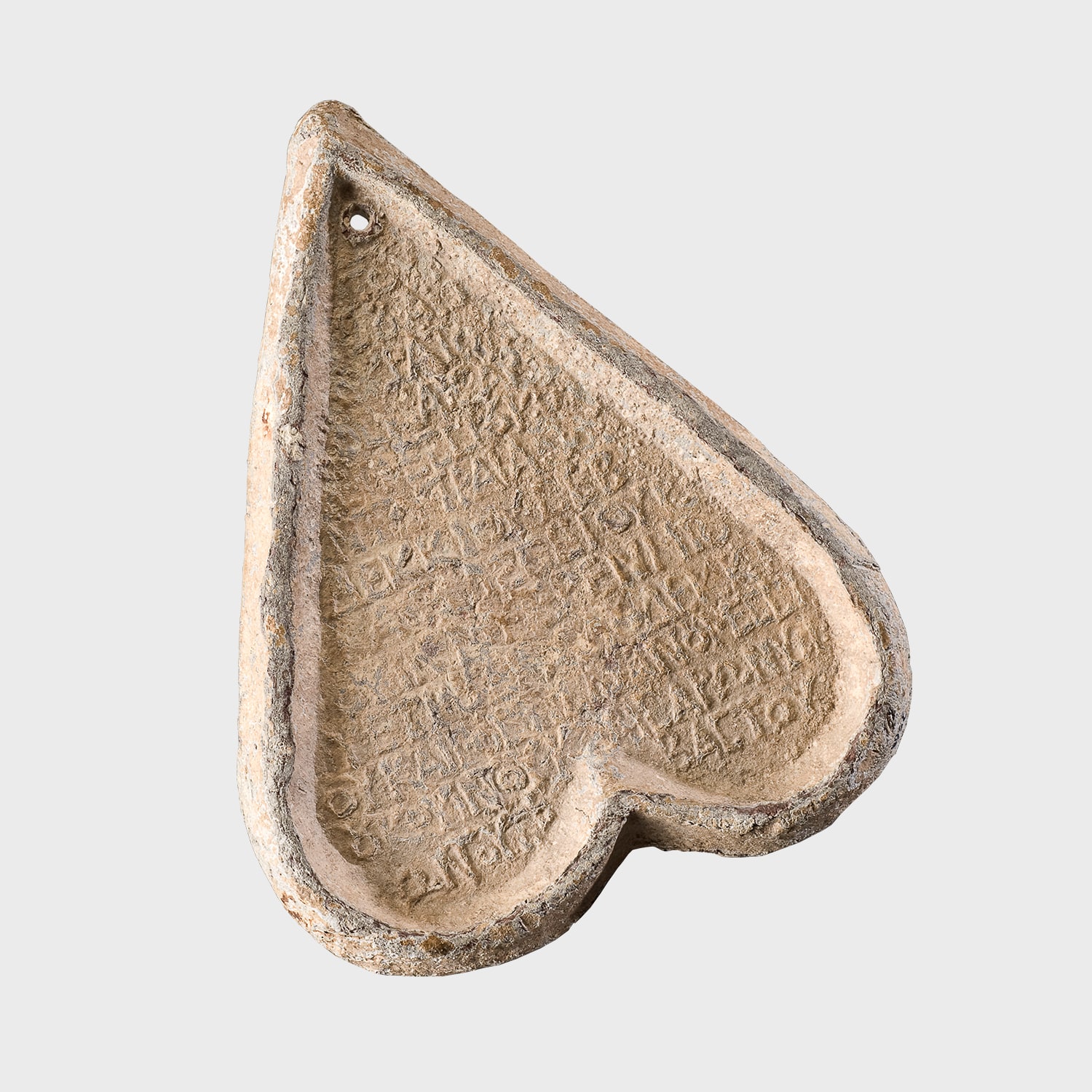 On the lead weight is the name of the Decius (249 – 251 AD), one of the emperors of Rome known for the persecution of Christians. The Emperor printed not only his name, but also the names of his two sons, Herennius Etrusculus and Hostilian, who had just become candidates for emperor, and referred to them as Ceasar.

On the reverse is the name of a governor: Gaius Sabucius Secundus Paulus Modestus. At the bottom is the name of a local officer, homonyarkhes Aelius Asklepiodotes, also known as Drosinius. For the first time, the title of this officer is documented on this weight. During Antiquity, a compliance agreement entitled homonoia was signed between cities because of commercial, religious and military reasons. Numerous coins and inscriptions documenting that such agreements were signed have survived, however the title of the official post acting as a mediator in such agreements was not known. Here, with the title homonyarkhes, the name of this post is now documented for the first time. Because the weight has this title on, this indicates that the area of responsibility of this post was not only to keep harmony between cities, but also supervise the market place.