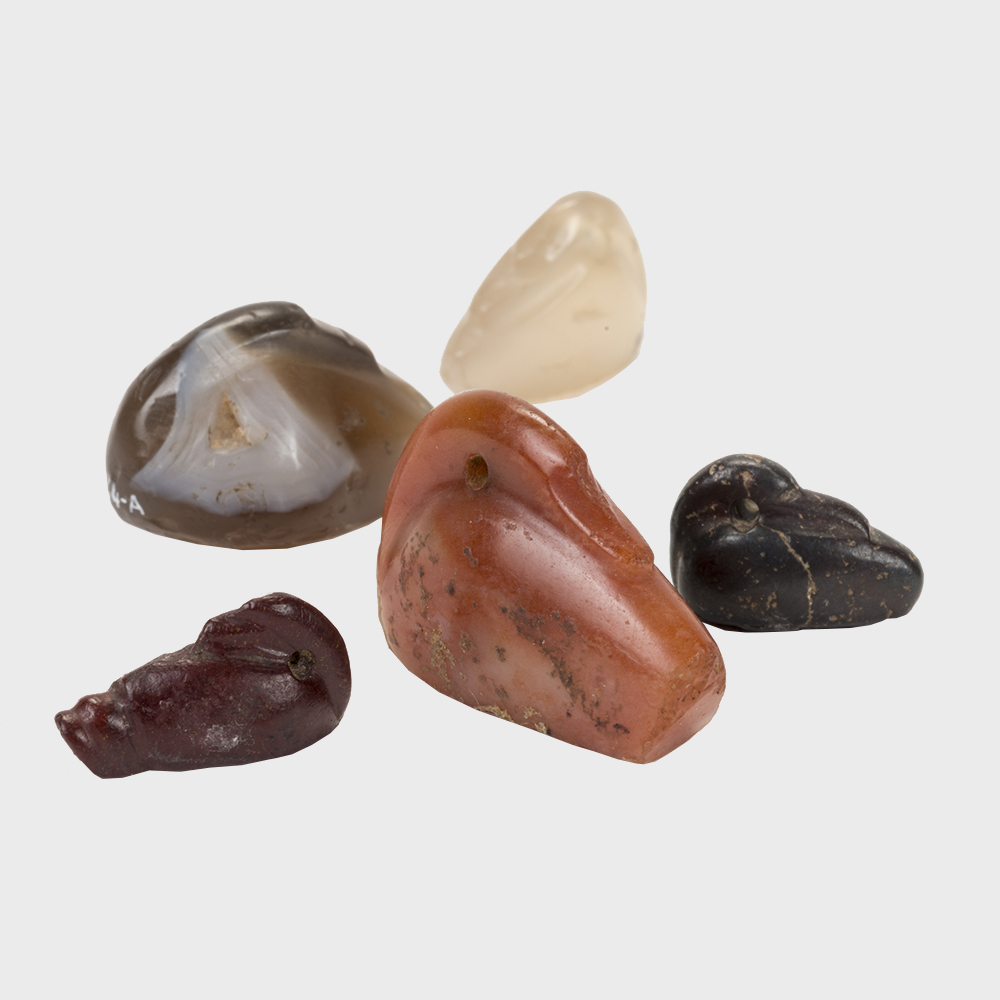 Germain Fabius Brest (31 July 1823, Marseilles - November 1900, Marseilles), was a student of Émile Loubon at the Marseilles School of Fine Arts. This French artist further developed his training in art by taking lessons from Troyon in Paris. His works were exhibited at the Salon de Paris from 1851 until 1896. Brest traveled to İstanbul twice; once in 1847 and another time in late 1855. It appears that during his second visit, he spent three or four years in the city. In July and August of 1858, he traveled to Trabzon. From 1857 onwards, his paintings of İstanbul were displayed at the Salon de Paris. Particularly the İstanbul paintings exhibited in the 1861 Salon drew considerable interest and his painting entitled, “The Hippodrome” was purchased by the French government. In addition to his İstanbul paintings, the artist also has a number of works featuring Venice and the south of France.

Brest, who often chose as subjects for his İstanbul paintings, the squares, marketplaces, and street scenes where people mingled, depicts a scene in which landscape is intertwined with daily life in this work. Although Teophile Gauthier speaks of a “picturesque precision” when referring to Brest’s “The Hippodrome”, most of the artist’s İstanbul paintings are “capriccios”, rather than depictions of reality. As manifested in this painting, in the works he completed upon his return to his country, based on the sketches and designs he made during his stay in İstanbul, Brest successfully created an İstanbul atmosphere. In his paintings, often juxtaposed against architectural elements, figures dressed in colorful garments gain prominence as elements that enrich this atmosphere created through the use of pastel colors.